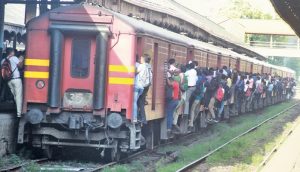 During a press briefing held in Colombo this afternoon, the Union emphasized they would resort to an indefinite strike action next Tuesday (24) if their demands are not met.