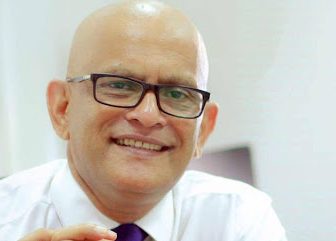 With speculation of MP Prof. Ranjith Bandara giving up on his parliamentary seat and taking over the Central Bank of Sri Lanka (CBSL) intensifying, Prof. Bandara came forward yesterday (28) to deny these speculations.

Speaking to The Morning Business, Prof. Bandara said he had not been informed of such an appointment thus far, even though a piece of news was being aired.

“No one has communicated to me (regarding the appointment in CBSL) and I also noticed that such news have been aired,” he said, denying news of the aforesaid designation being granted to him.

May 22, 2020 byTSM Web Desk No Comments
The All Island Lottery Dealers Association (AILDA) urged the Government to issue loans from state banks to recommence lottery sales.

May 9, 2022 byRuwani Fonseka No Comments