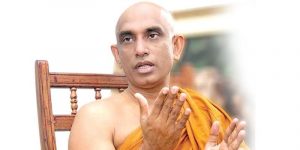 A document purported to be written by Rathana Thera surfaced on social media today alleging that the thera had extended his support to New Democratic Front (NDF) presidential candidate Sajith Premadasa.

Rathana Thera however released an official statement today confirming that alleged reports were fake. The Thera’s statement is reproduced below; 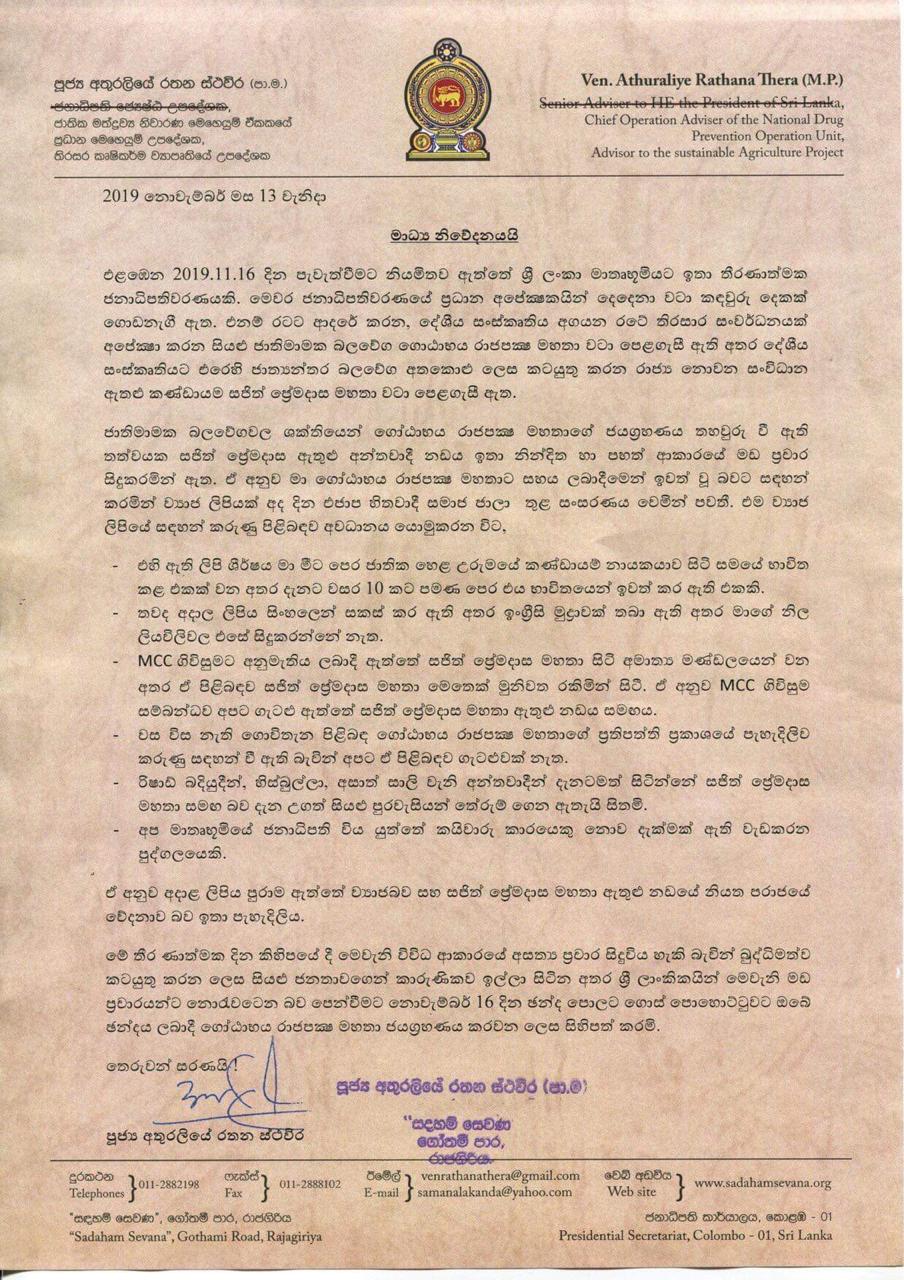 SLBFE to cut down expenses

August 19, 2020 byCharindra No Comments
The Sri Lanka Bureau of Foreign Employment (SLBFE) has decided to cut down on expenses of their foreign missions as a measure to support the Government which is currently going through economic crises

June 14, 2020 byTSM Web Desk No Comments
The upcoming 2020 parliamentary election is said to cost over Rs. 6 billion, following the implementation of
the Covid-19 health guidelines issued by health services, The Sunday Morning learnt.