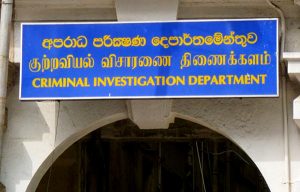 The daughter of the former Minister of Finance had been called upon by the CID with regards to the allegations over providing false evidence to the Bond Commission.

December 30, 2020 byLahiru Pothmulla No Comments
President Gotabaya Rajapaksa has instructed the relevant officials to provide rapid solutions to the people who were displaced due to the planning of development projects, the President’s Media Divisi

An invasion of the leafy kind

October 25, 2021 byNews Admin No Comments
Assessing the impact of the European Gorse rooting its way into Horton Plains