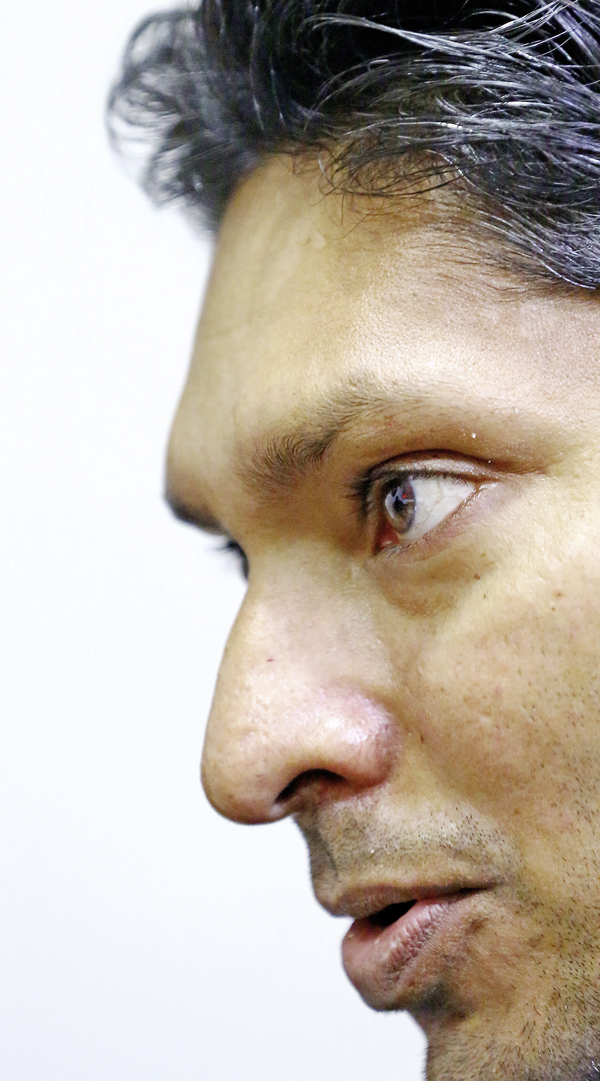 We extract here what was sent by a Professor in Paediatric Disabilities, as the scathing reaction here covers many of the aspects raised by our critics:

“The article published by you is very spiteful and derogatory about Kumar whom we all respect as a legend. It is not for the public to criticise his private life and his enterprises. It shows how you go to cheap extents to find readership for your articles. If we are to criticise him we should do so for the area he is sharing with the public that is his performance in cricket through his role that he has dedicated to the public. I am a Professor in Paediatric Disabilities and I would like you to add to that article how he came forward to build a 55,000 square-feet centre for children with disabilities through advocating to private donors with just a single request from our university.

You try to tarnish his image by articles like these and when such backfires there is a possibility even such donors might retract quoting you and many people and children who will benefit from the good things he does will ultimately suffer and low quality journalists like you will not come to serve such disadvantaged people. I think it would be much better if you stop mud-slinging on legendary personalities like these and try to see how you could use your energy in a more meaningful manner to bring about a change in people who will need help. If Kumar decides to come on TV commercials or serve overseas it is because he needs to have a living and there are millions of people who do so. He is also quite open about it and he does not try to hide what he does. We should appreciate the fact he is not only doing that but he also works day and night to help people of this country. I think Kumar deserves public apology by you.”

The above line of argument creates some problems: