August 9, 2021 by Dimithri Wijesinghe No Comments

The Seventh edition of Colomboscope explores the theme “Language is migrant”. The contemporary arts festival and creative platform for interdisciplinary dialogue that has grown steadily within the cultural landscape of Colombo, in its latest iteration, focuses on the South Asian context via Cecilia Vicuña’s literary work “Language is Migrant” as the core of the curatorial framework for its latest edition.

On 7 August 2021, as part of the festival, Colomboscope conducted the inaugural reading of the poem-manifesto “Language is Migrant” by Cecilia Vicuña, courtesy of its reading room initiative titled “Reading in Tongues”. This reading room initiative featuring artists’ publications drew on a range of artistic and literary practices including Gloria Anzaldua’s Letter to Third World Women Writers (1979), and was supported by Ishara Art Foundation. 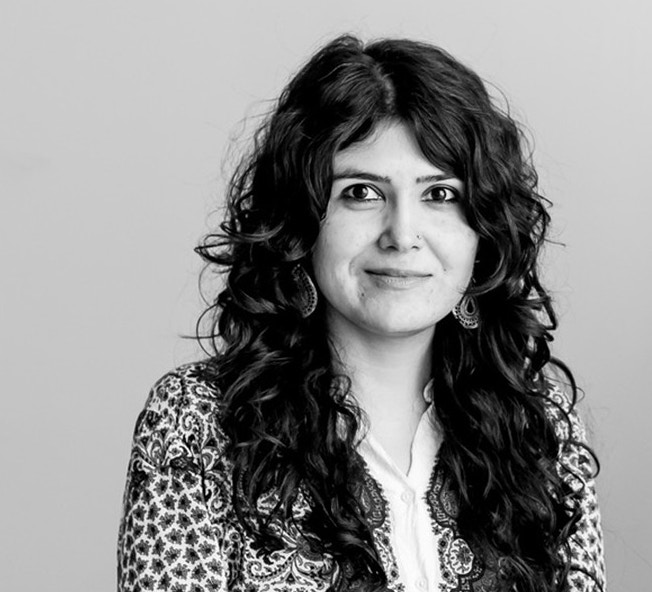 The event held via zoom call and broadcasted live on Facebook featured both Natasha Ginwala – Artistic Director of Colomboscope, also the Associate Curator at Gropius Bau, Berlin and Artistic Director of Gwangju Biennale 2020 with Defne Ayas – and Anushka Rajendran – Festival Curator, who is also an independent curator and art writer primarily working out of New Delhi – in conversation with Sabih Ahmed.

Curators Rajendran and Ginwala addressed how acts of self-publishing, live readings and sonic narratives are a central motif to visual expression and collective aesthetics in the South Asian subcontinent and even beyond. Ginwala shared that the inspiration for the festival was borne of the “thinking of continuous geographies and how south Asia can be reimagined,” adding that: “Language as migrant is a phenomenal text poem composed by Cecilia Vicuña in 2016 and it created these resonances that lead me to be in dialogue with Cecilia to look and imagine this piece as a prompt or as an invocation for the entire festival and its related events.” She shared that they then invited festival curator Rajendran to take on “language is migrant” and to journey together with the invited artists.

She also noted the digital space and how it would usually be a physical festival, and as COLOMBOSCOPE is deeply connected with the South Asian Region, the current struggles in Sri Lanka and also the region had to be taken into account. 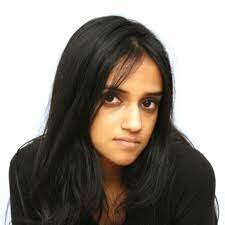 A key highlight of the initiative was the discussion on “the weaponisation of language today” – where Rajendran reflected upon what it means to involve modes of inclusivity in our fields of correspondence and correlation such that a platform like Colomboscope can engage in building creative pedagogies for the future. She said that this is so important because protests and struggles are led today at the forefront “by those who teach and those who learn”. An observation Lankan’s can attest to considering the recent events within the island. She said that teachers, students, and also artist are all a part of building solidarity through language, bringing it back to the themes reflected in Cecilia Vicuña’s work,  she said that “modes of literacy are sentient and conscious of other species than being based on a given alphabet”, which is what Vicuña’s work invites us to consider.

In addition to the expert of Cecilia Vicuña’s poem, it goes on to feature a series of readings courtesy of Rajendran to round out the event. The event came to an end with the audio of Belinda Zhawi’s inspiration poem “Black Skin, White Lines”.

September 15, 2019 byThe Sunday Morning No Comments
A religious “spiritual healing” camp named “Dew Suwa Sewa” was cut short on Sunday, 8 September at around noon when the media reported two deaths that occurred at the camp.

You are not your disability: Dinesh Palipana