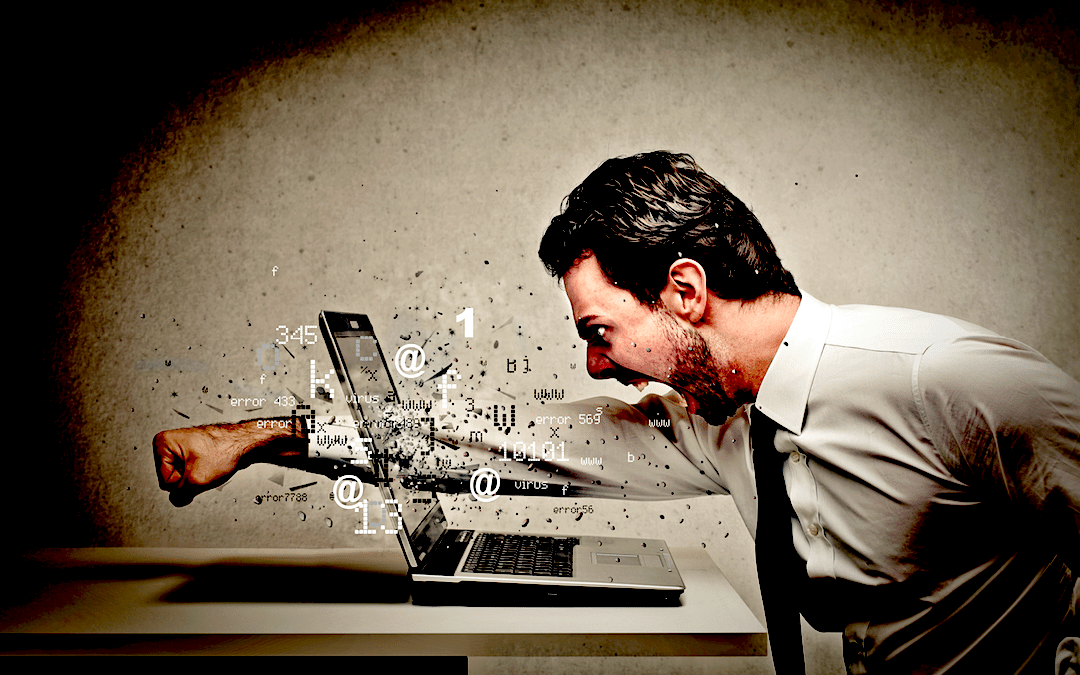 ‘Adversity introduces a man to himself.’

Killing is my business…and business is good! 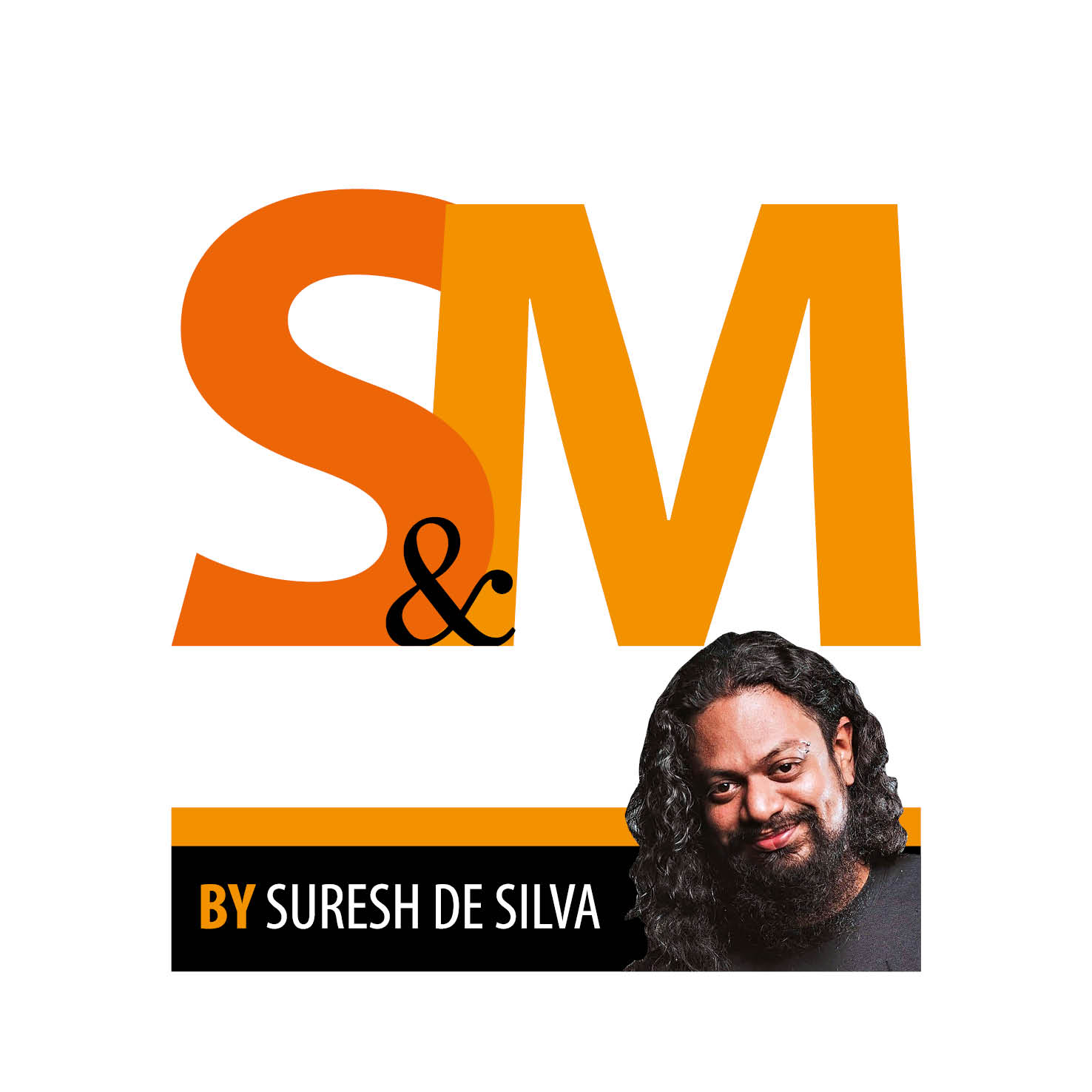 Is cancel culture killing the free exchange of ideas? Is it choking out the last bastions of expression by suppressing and nullifying creative mediums? Has the world gotten more sensitive and thus has entitlement reached new levels where people are instilled with the idea that the world bends to their every whim. Hoards of people spend all their free time complaining, yet they don’t really do anything productive or constructive to help anyone else.

Musicians and entertainers having to water down their content, image, and artistry, so it’s socially acceptable…

The world needs a hero 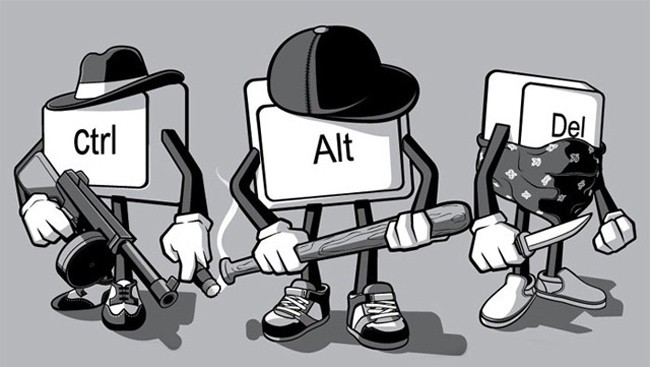 The world is more polarised than ever before. And music, art, comedy, film, television, literature, and theatre are all necessary coping mechanisms that unify people in these difficult and arduous times. Imagine a world without the aforesaid? People would have no escapism, therapy, and release.

What started out as a means of quelling hateful speech, stifling apathetical rhetoric and a collective expression of displeasure towards hurtful, slanderous, and negative ideals, today has proliferated rapidly beyond censorship into silencing any idea, sentiment, or opinion that’s contradictory to one’s subjective point of view.

We see more and more individuals and hive mentality clusters boycott brands, people, and organisations deemed objectionable. This is often deduced and decided by people at random with too much time on their hands having discovered a voice on public platforms. It has weaponised anyone with internet and social media to crucify others for anything, as the extreme woke fractions look for objectionable needles in every proverbial haystack.

This self-rebuttal of progressive thought is dangerous. Largely because it’s become a sort of joke now as much as it is dangerous, as cancel culture threatens, chastises, and condemns with public shaming, ubiquitous humiliation, and extreme forms of cancellation.

Warriors of the woke

Today, anyone with a keyboard or a phone is a woke warrior and social media perpetuates cancel culture without contextual information. Intent, context, and nuance are all lost now as keyboard warriors jumping on one cause after another are waging war on anything they are offended by; more oft than not, unable to perceive and process an entire holistic piece of information, and instead pecking away at content, conveniently taking it out of context and blowing it out of proportion.

The irony, however, is that any subject addressed provocatively or taboos discussed are frowned upon and now those who do are mercilessly attacked by the cancel culture vultures with vitriol, equally abusive comments and harmful behaviour that their own woke philosophies are against.

Let’s not mince words here and take this article out of context. Political correctness is important. In a world where savagery is rampant and cruelty and bigotry are incessant, there is real hateful ideals and speech that needs to be nipped in the bud. But is it that simple? Isn’t apathy, hate, and prejudice ingrained in us by our families, societies, and respective cultures with systems that have long nestled and abated these toxic notions? Is it enough to just nip it in the bud? Should we not fell the tree by its roots instead? Find out the source of the problem, instead of getting triggered for everything we see, screaming for vengeance, and justice for all from rooftops – or from behind a keyboard to be more precise? 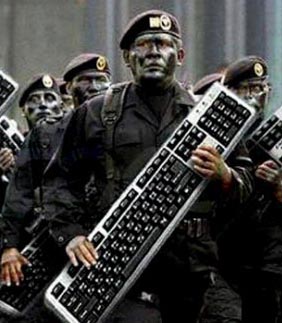 Where do we draw the line? How do we decide what is suitable and what isn’t? We cannot be afraid of someone else’s freedom of expression. In fact, it’s perfectly fine to be offended. Some mediums of creativity require a controversial, thought-provocative, and engaging aesthetic and approach, it’s what art, literature, music, and comics do. They address taboos that society shuns and shields itself against. They talk about stuff that needs to be said.

Question is, how afraid are you of having your opinion challenged? How afraid are you of being offended while liberally exercising your license to freely offend? How much should others change themselves to mollycoddle your insecurities? Is your sensitivity towards certain topics, ideas, and scenarios more important than someone else’s right to freely express themselves?

Perhaps ask yourselves before you set fire to the barn and all the haystacks therein to find that objectionable needle, if what you are being offended by is something important that needs to be said? So the next time you feel like complaining, take a moment and ask yourself if you are nipping it in the bud or uprooting the tree…or if there is a better approach to find a sustainable solution to your problems instead of making your raison d’etre to nag, rebuke, persecute, and go after others with an opposing view who aren’t afraid to speak their minds.

Go ahead. Be offended. Only as much as you are willing to offend, of course.

December 1, 2021 byNews Admin No Comments
The Octa Café, located down Peter’s Place in Nugegoda, is a cosy, ambient spot for all your comfort food requirements.