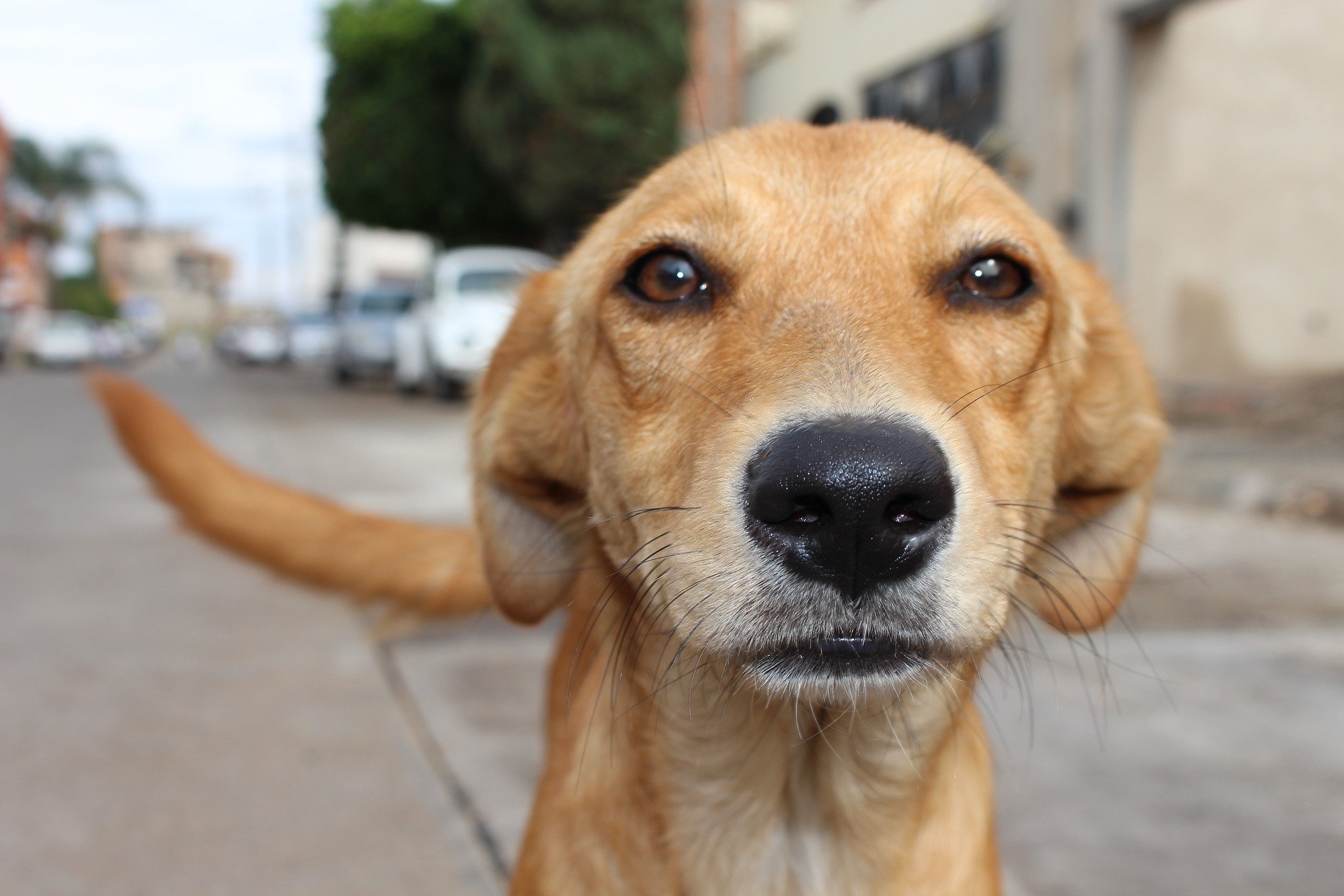 In 2006, during the 2,500th Sambuddhathva Jayanthi, then President Mahinda Rajapaksa declared a “no kill” policy. The official method to reduce the stray dog population is now through sterilisation and vaccination, instead of the “capture and kill” policy that has repeatedly failed over the past 100 years.

However, the management of the stray dog population has to be accompanied by changes in human behaviour in order for it to be effective.

There’s no point taking stray dogs off the streets, if people just dump their dogs back onto the streets.

The concept of pet ownership in Sri Lanka is very different to the West, where people keep their dogs INSIDE their homes and gardens, whereas in Sri Lanka and other eastern countries, they roam the streets, causing trouble for both themselves as well as humans.

In Sri Lanka, the majority of homeowners, shop keepers, slum dwellers, and others feed and care for their dogs OUTSIDE their houses and shops. They may be “owned” dogs but they’re allowed to roam through the neighbourhood freely.

What’s worse is that they are, for the most part, neither vaccinated nor sterilised. Neither are they bathed or fed or de-ticked. They are left to forage and fend for themselves. This type of behaviour is what has led to the explosion of the community animal population in Sri Lanka. We humans are to blame, and it is high time we take responsibility for it and correct our behaviour.

A survey conducted in 2007/08 found an estimated 3,385 dogs roaming the streets of the Colombo Municipal Council at peak time, of which 46% were OWNED.

Sri Lankans are also too lazy or consider it a sin to sterilise their dogs; as a result, owned dogs  roam freely through the streets, breeding in an uncontrolled manner. People in the 21st Century still don’t understand that they are not destroying an unborn life when they sterilise their dog. I know vets who will not sterilise a dog or cat when their wives are pregnant and people educated overseas with double degrees who don’t believe in sterilising their pets. However, they think nothing of abandoning a mother and pups on the road when they become a nuisance to them.

THIS IS SHEER IGNORANCE AND HYPOCRISY AT THE HIGHEST LEVEL FOR WHICH THERE IS NO EXCUSE!

Another survey found that of an estimated 15,640 owned dogs in Colombo, although 83% were vaccinated against rabies, only 23% of them were sterilised.

Irresponsible pet owners who don’t sterilise their dogs and allow them to roam the streets, then put the newly born puppies into a box or bag, and dump them in someone else’s street, away from their home, are only too many in Sri Lanka.

People who adopt or buy puppies are very selective – they only choose male puppies, which leaves the females to grow up on the streets or get abandoned, breed with male dogs, and give rise to more births.

The government can never solve the problem until people change the way they behave. Just one stray female dog has approximately two litters of six to nine puppies every year. So in one lifetime, a pair of stray dogs can have 80-90 puppies and hundreds of descendants over several generations.

If pet owners did their part by sterilising both the male and female dogs they owned, we would have achieved zero growth of stray dogs by now.

Furthermore, if you own a dog, that dog must be kept within your premises, not allowed to roam the streets! Be responsible for these poor animals. After all, they didn’t ask you to take them in. You did. You wouldn’t allow your children to roam the streets alone, neither would you keep your belongings outside on the street. Therefore, why would you let your pet who depends on you and you alone to roam the streets, subject to disease, dangerous driving, and cruel humans who think nothing of throwing acid or hot water on a dog who comes near their property, or as happened last year in Negombo, even shooting a neighbour’s dog.

BE RESPONSIBLE. BE INFORMED IF YOU DECIDE TO TAKE A PET.

October 23, 2019 byThe Sunday Morning No Comments
This week, we spoke to a very familiar face in the fashion industry – Tymeron Huban Carvalho. Carvalho is a designer by profession and a model by passion.