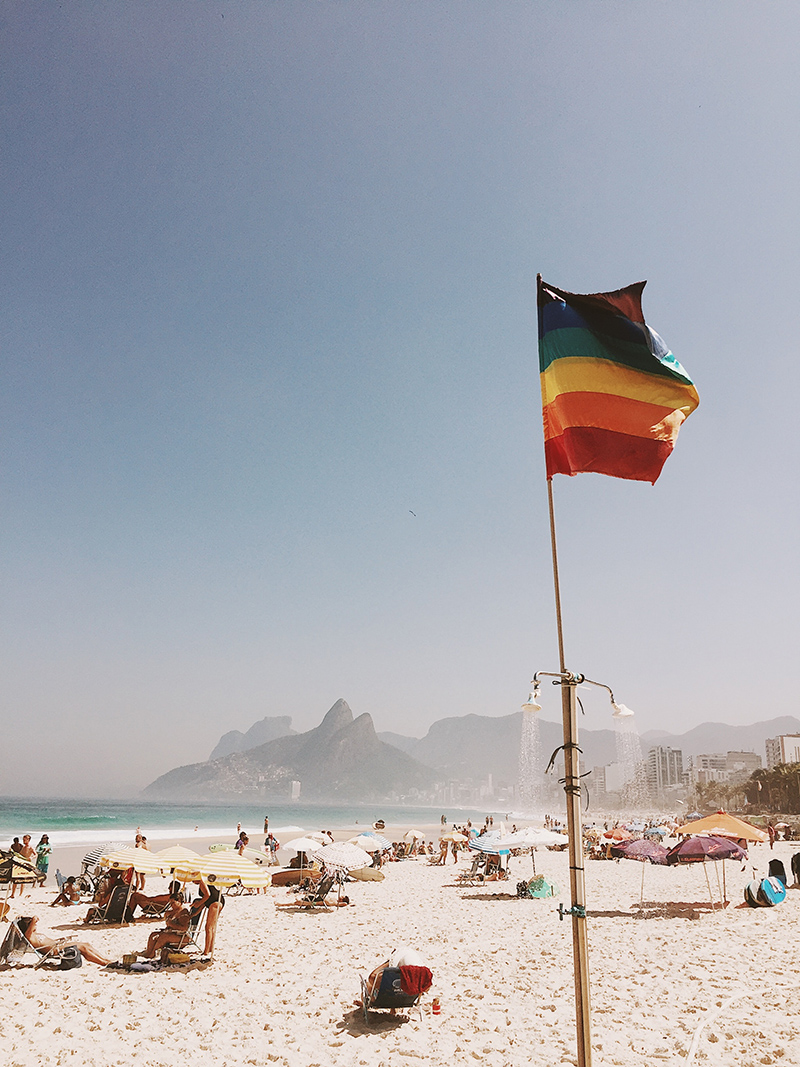 Sri Lanka’s tourism sector, which is one of the top three foreign exchange earners for the country, dealt with a severe blow by the Covid-19 pandemic. Since the island closed its airports and seaports to tourists in March 2020, no arrivals were recorded for over nine months.

However, the situation is set to change soon. Though the pandemic is far from being under control, Sri Lanka launched a pilot test on 28 December 2020, welcoming its first foreign tourists in nine months, 185 Ukrainian travellers. Since then, several hundred more Ukrainians have arrived in the country under this pilot project, visiting popular attractions in supposedly biosecure bubbles. Despite serious health and safety concerns, the Government is determined to reopen the airport to foreign tourists from 21 January 2021, hoping to revive the travel, leisure, and hospitality industries and ease the burden on the tourism-dependent economy.

The Covid-19 challenge aside, the Sri Lankan tourism sector has had some longstanding issues, among which the safety of travellers is a main concern. Despite being a popular tourist destination, the country has not had the best record when it comes to ensuring the protection of tourists. There have been media and social media reports of tourists being harassed, assaulted, and extorted. For a country that is heavily reliant on tourist earnings and prides itself on a culture of hospitality, it has not paid nearly enough attention to ensure the wellbeing of its visitors.

Now, as Sri Lanka attempts to revitalise its tourism sector, it needs to consider the benefits of being as inclusive as possible. This includes creating a safe, open, and welcoming environment to all travellers – including women, foreigners of colour, and LGBTIQ visitors. Beyond the pandemic, Sri Lanka’s tourism sector can no longer afford to discriminate against any of its potential visitors.

According to the United Nations World Tourism Organisation’s (UNWTO) Second Global Report on LGBT Tourism (2017), over the recent years, LGBTIQ tourism has seen a significant increase globally and continues to grow rapidly; in fact, the market is becoming a “powerful vehicle for economic development”. The report further notes that “LGBT travellers have become recognised as a segment that travels with greater frequency and demonstrates higher-than-average patterns of spending”.

The “out now” marketing specialists’ global LGBT2030 research shows that in 2018, LGBTIQ residents in the US spent $ 63.1 billion on travel annually, while residents of Germany, the UK, and Canada spent $ 13.8 billion, $ 11.7, and $ 7.1 billion, respectively. Meanwhile, the same report shows that Sri Lanka’s closest neighbour India’s LGBTIQ community spent $ 4.7 billion annually on travel. Being diverse and inclusive and branding itself as a LGBTIQ-friendly destination will help Sri Lanka attract more tourists in the future, and thus increase its foreign exchange earnings. This means that tapping into the LGBTIQ tourist market segment could give Sri Lanka’s tourism the boost it needs.

Apart from the potential to earn more foreign exchange and uplift the economy, offering a safe and welcoming space for LGBTIQ travellers has also become an issue in international diplomacy. Consensual same-sex relationships among adults are not a criminal offence in most countries around the world. Many other tourist-generating markets in Europe and America have even granted LGBTIQ persons the freedom to marry. These countries expect their LGBTIQ citizens to be offered the same rights, protections, and hospitality when travelling abroad.

Entities such as the European Union (EU) even pressure countries like Sri Lanka which have anti-LGBTIQ laws and practices to improve their situation and offer equal rights to LGBTIQ persons as a condition for aid and grants, such as the GSP+ facility. Mistreating and discriminating against LGBTIQ Sri Lankans and foreign travellers can damage the image of Sri Lanka as an attractive tourist destination. As the UNWTO report points out, in the age of social media, “a perceived restriction of rights for a group of citizens can be rapidly reported and shared, as well as cases of police brutality or hostile comments among political decision makers. Incidents such as these can quickly become part of the narrative about the country or region as a whole, and shape how consumers (both LGBT and non-LGBT) perceive the country as a potential tourist destination”. As the tourism sector in Sri Lanka is already ailing, it cannot afford to lose its brand reputation.

Meanwhile, Sri Lanka’s tourism industry is not the only one that has taken a hit due to Covid-19. Globally, all tourist destinations are struggling, and once the borders open, they will all be vying to attract as many tourists as possible. Therefore, Sri Lanka’s tourism industry will need to significantly step up their game to stay competitive in the global tourist markets. Therefore, abiding by international non-discriminatory standards is no longer a choice, it is a necessity.

The main obstacle when trying to attract LGBTIQ tourists to Sri Lanka is its legal landscape. Owing to Sri Lanka’s colonial legacy, the country still criminalises same-sex sexual relations among consenting adults. Sections 365 and 365A of the Sri Lanka Penal Code states that carnal intercourse against the order of nature and acts of gross indecency are criminal offences punishable by law.

However, while “acts of gross indecency” and “unnatural carnal intercourse” are criminalised, technically, diverse sexual orientations and gender identities/expressions are not outlawed. Fundamental rights recognised by the Sri Lankan Constitution includes non-discrimination under Article 12(2), which states that “no citizen shall be discriminated against on the grounds of race, religion, language, caste, sex, political opinion, and place of birth, or any one of such grounds”. This means that with proper protections and safeguards in place, Sri Lanka has the potential to attract LGBTIQ tourists and rebrand itself as an open and welcoming destination to all.

The first step in doing so is putting in place diversity and inclusion practices and non-discriminatory standards. This includes putting an end to the stigmatising, harassing, abusing, and/or discriminating marginalised groups, including the LGBTIQ community. Hotels, travel agents, and other stakeholders in the tourism sector should make diversity and inclusion practices a priority. After all, Sri Lanka’s tourism sector needs all the help it can get.

(The article was penned by EQUAL GROUND Media and Communications Officer Shihara Maduwage. EQUAL GROUND is the only LGBTIQ organisation in Sri Lanka conducting diversity and inclusion training and sensitising programmes)

The Xena Project is going to empower women to rescue themselves

January 17, 2022 byNews Admin No Comments
How many of us women had sighed in frustration over a broken extension cord, or had car trouble, or had problems with the plumbing, and each time, had to call a man to fix it because we simply were no