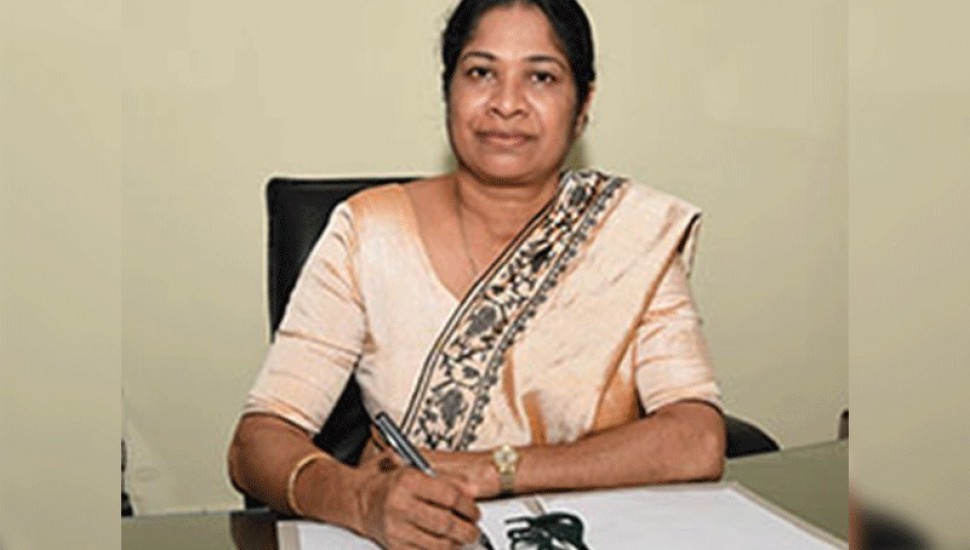 Amidst local rice price issues, the Ministry of Trade has proposed a strategy to implement price controls on locally-produced rice, replacing earlier plans of importing rice to lower soaring prices in the local market, The Morning Business learns.

Speaking to us, Trade Ministry Secretary J.M. Bhadranie Jayawardhana stated that Sri Lanka does not expect to import rice, in an effort to protect local farmers and preserve foreign exchange.

She said the decision pertaining to the price controls on rice was made yesterday (23) following the discussions that took place with the relevant authorities.

“I wanted to clarify on the matter of rice imports; after the discussions with the relevant officials, we decided not to import, as we want to protect our (local) farmers and we have enough paddy storage,” she noted, emphasising that the decision to import rice was turned down considering the status of local farmers who engage in paddy harvesting.

Earlier, Cabinet Spokesman Keheliya Rambukwella announced that a decision had been made to import 100,000 metric tonnes (MT) of Samba rice. United Rice Producers’ Association (URPA) President Muditha Perera said on Tuesday (22) that importing rice would not only control the rice mafia, but also affect the small and medium scale rice mill owners. Accordingly, middle and low-income families would be severely affected, but not the large scale mill owners and the upper classes, who are financially stable.

Further explaining the matter, Jayawardhana said that it had been observed that market forces had artificially increased the price of the product, and so the resolution was made to mitigate the market monopoly that had led to this.

However, the Trade Ministry Secretary noted, the country is not in a position to import rice due to the foreign currency expenditure, implying that said importation might drive the country towards a foreign exchange (forex) crisis, considering its current financial situation. Thus, the Ministry of Trade has urged the Government to stick to the decision regarding controlling prices instead.

“If the price control strategy suggestion is approved by Cabinet, the Ministry of Trade will proceed,” she said, elaborating that the price would be finalised following the approval of the policymakers in this regard.

According to the Economic and Social Statistics of Sri Lanka 2020 report published by the Central Bank, paddy production in 2019 was reported at close to 44.6 million MT. On the other hand, Sri Lanka imported 24,000 MT of rice at Rs. 94,760 per MT, leading to a total rice import expenditure of Rs. 2.27 billion in 2019.

Global oil prices up ahead of fuel price revision tomorrow

No progress in cross-country pipeline

July 18, 2021 byNews Admin No Comments
The cross-country pipeline from Colombo Port to Kolonnawa, the absence of which has caused losses of millions of rupees to the country, is yet to make notable progress, with it still being at its proc

No fuel price reduction despite Basil