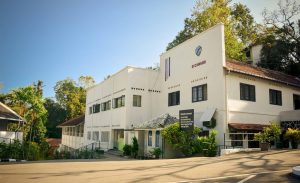 Past Richmond College, Galle cricketers, who played for the school during 1980 to 1990, have now formed their first-ever over-50 old boys’ team, named Richmond Legends. 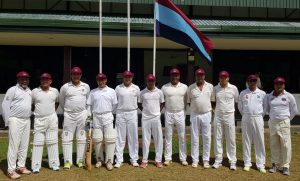 The team also features Lasantha De Silva, who is Past President of the Richmond Cricket Club (RCC), which always looks after the wellbeing of the college’s cricket. Lasantha De Silva and P.A. Gunawardena had been Richmond old-boys’ opening batsmen for a long time. The RCC’s present President is Manohar Kudagoda.

On 31 July this year, Richmond Legends played their first ‘T35’ (35-over) match against a team named Colombo Masters. The match was played at the Bloomfield grounds in Colombo.

Next match on 14 August

The second match will be played on Saturday, 14 August against Colombo Cavaliers. According to Lasantha De Silva, coordinator for Richmond Legends, they are now hoping to organise a two-day T20 tournament in Galle too, in due course, with a view to promoting veterans’ cricket in the island. 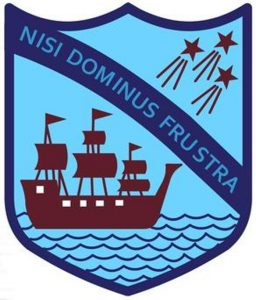 One would say that gone are the days of Royal and S. Thomas’, and their subsequent predecessors such as St. Peter’s and St. Joseph’s too. Then there was that famous Ananda-Nalanda domination. The early 2000s belonged to the boys from the outstations. And from those outstations has now emerged a new cricketing powerhouse from the south, Richmond.

Six top Lanka players, at once 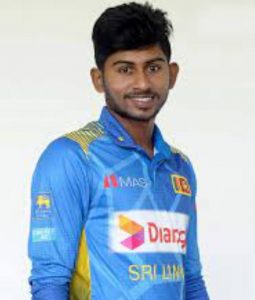 Dhananjaya de Silva,Wanindu Hasaranga, and Charith Asalanka all played in the same college team, and then in the same Sri Lanka side in the series against India. And there was another Richmondite in the Sri Lanka squad for the India series, Dhananjaya Lakshan. 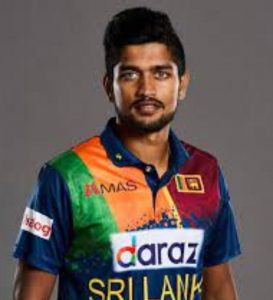 Suranga Lakmal, former Sri Lanka Captain and current member of the Sri Lanka Test pool, has also been from Richmond. Then there is Kamindu Mendis, another prospective Sri Lanka player who has already played seven internationals. Imagine, six key players simultaneously at the highest level of national cricket; an amazing achievement for any educational institution. 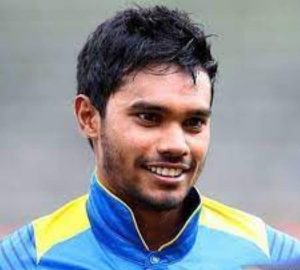 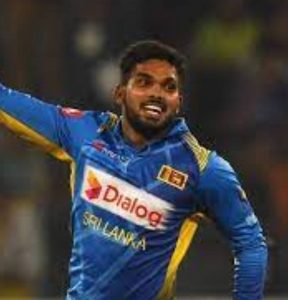 Out of the six, the trio of de Silva –who was the Vice Captain of the Sri Lanka team for the India series–, Hasaranga –world’s second-best T20 International bowler now–, and Lakmal, three are already permanent fixtures in the national white and red-ball teams. 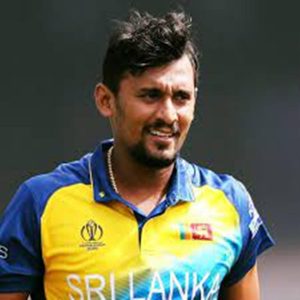 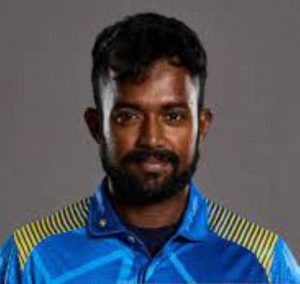 Out of them, de Silva and Lakmal joined Richmond during somewhat late in their school career, both leaving Debarawewa Maha Vidyalaya. The remaining four players have been Richmondites right throughout.

Asalanka, Lakshan, and Mendis are all promising youngsters who are tipped to carry the burden of national cricket in the years to come. 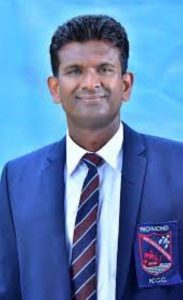 So, who is the coach of almost all these youngsters – Dhammika Sudarshana, another proud Richmondite who now holds the position of Head Coach of the Sri Lanka Under-19 team after leaving coaching at Richmond.

All the above leading national players had been under his tutelage at school! Sudarshana, who himself played for Sri Lanka ‘A’, had been the Richmond Head Coach since 2002 until very recently, when he left the position to join national coaching ranks.

Richmond, which is one of the richest seats of education in the island with a history that runs back to 1876, had been founded by the Methodist Church of Great Britain. It had begun its annual Big Match as far back as in 1905 with the nearby Mahinda College, Galle, in a tussle that is most aptly named ‘Lovers’ Quarrel’.

October 2, 2020 byRevatha No Comments
Army to the fore in ‘post-Covid’ cricket