Roads in Colombo inundated due to heavy rains

Several roads in the Colombo city and suburbs have been inundated due to heavy rains in Colombo this afternoon.

Roads in Maradana, Chaithya Road,  and Armour Street were underwater.

Heavy traffic was reported in many areas due to floods. 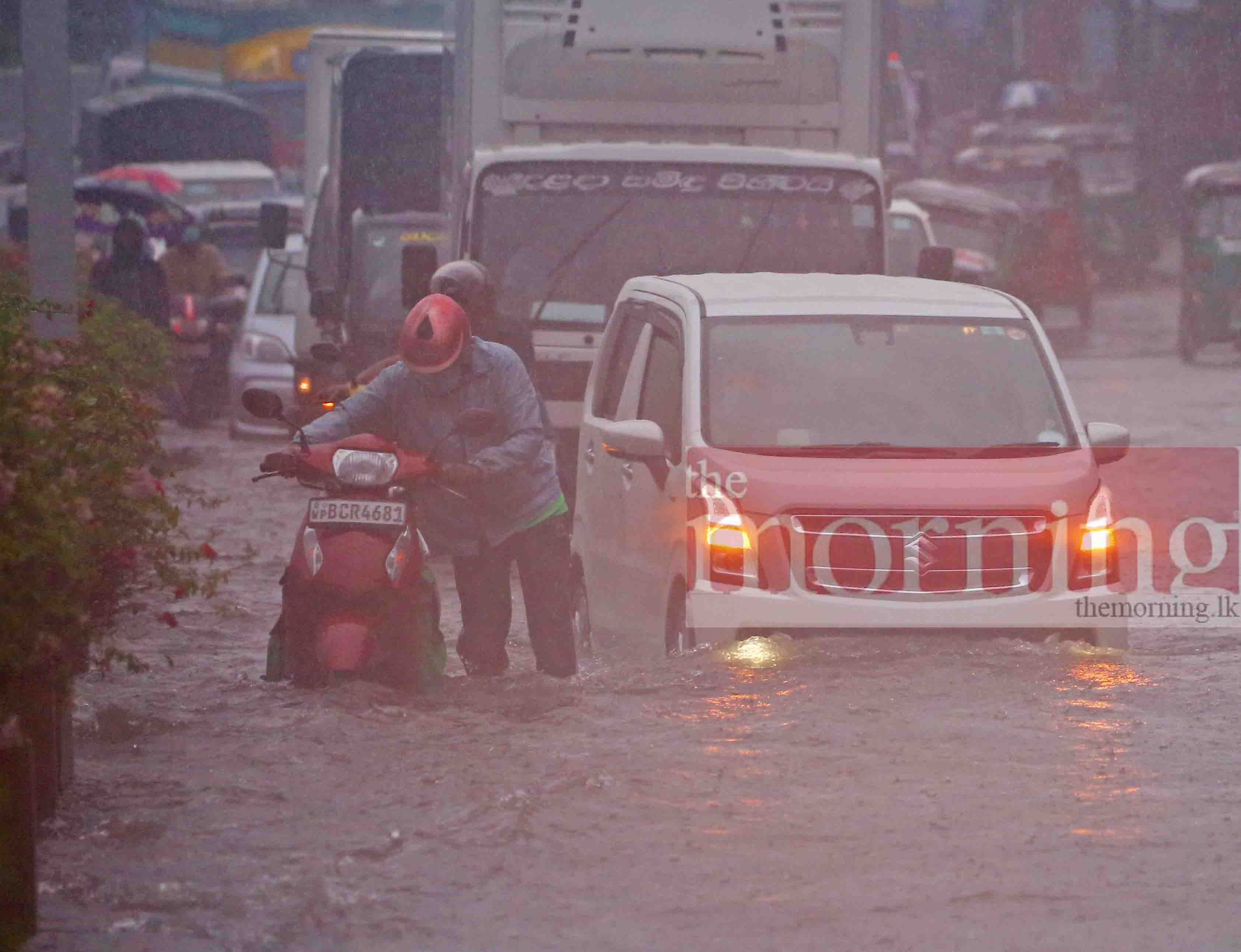 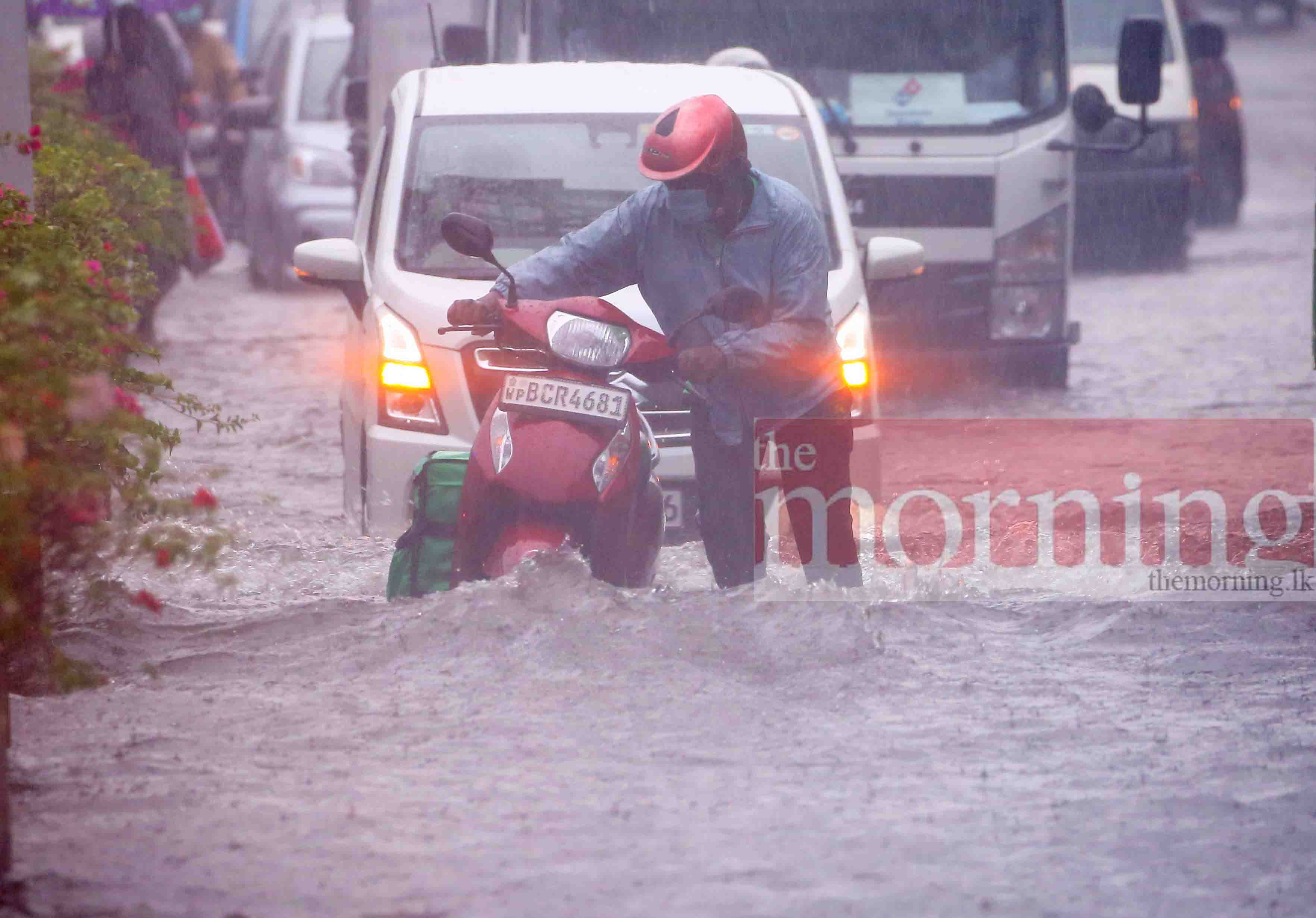 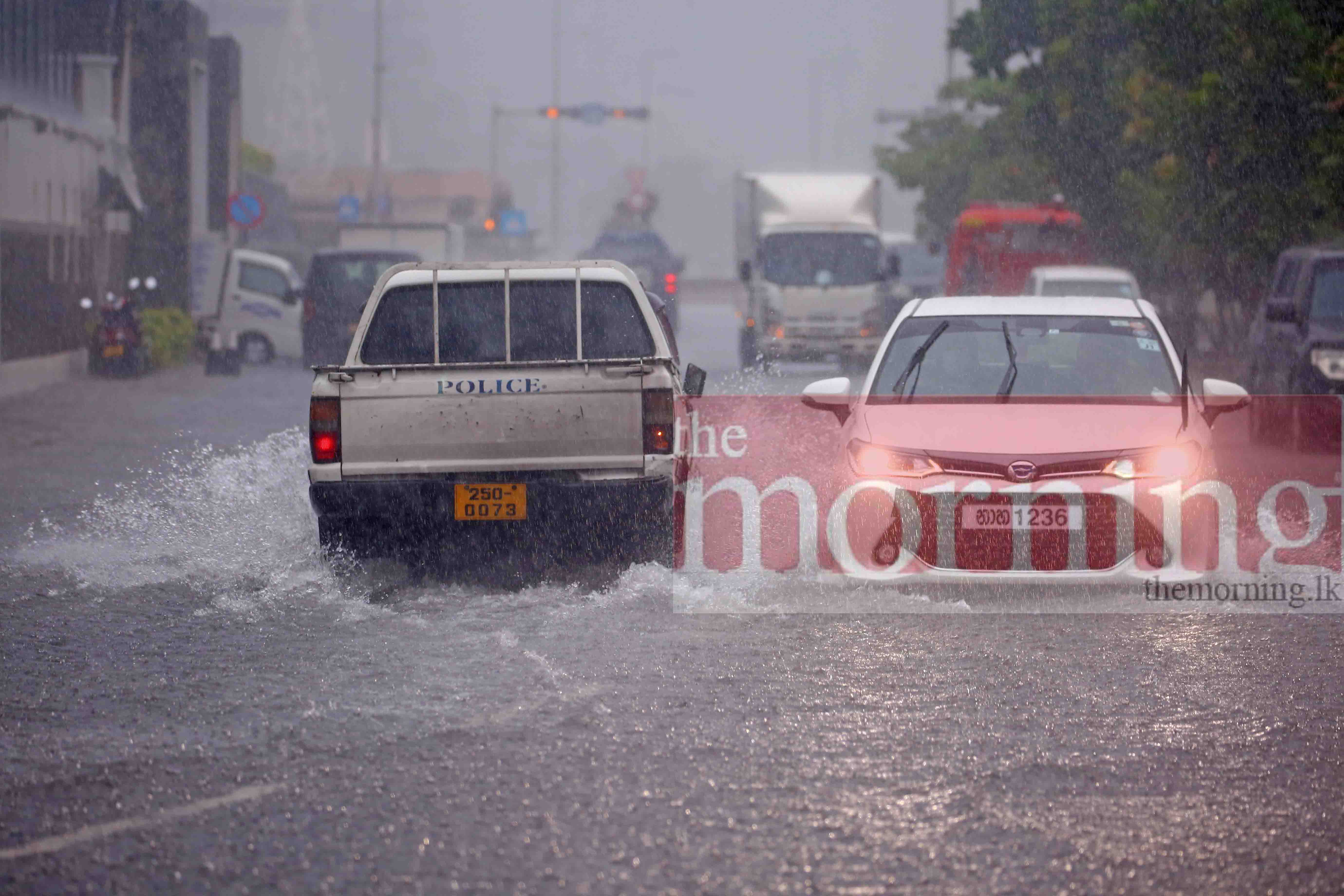 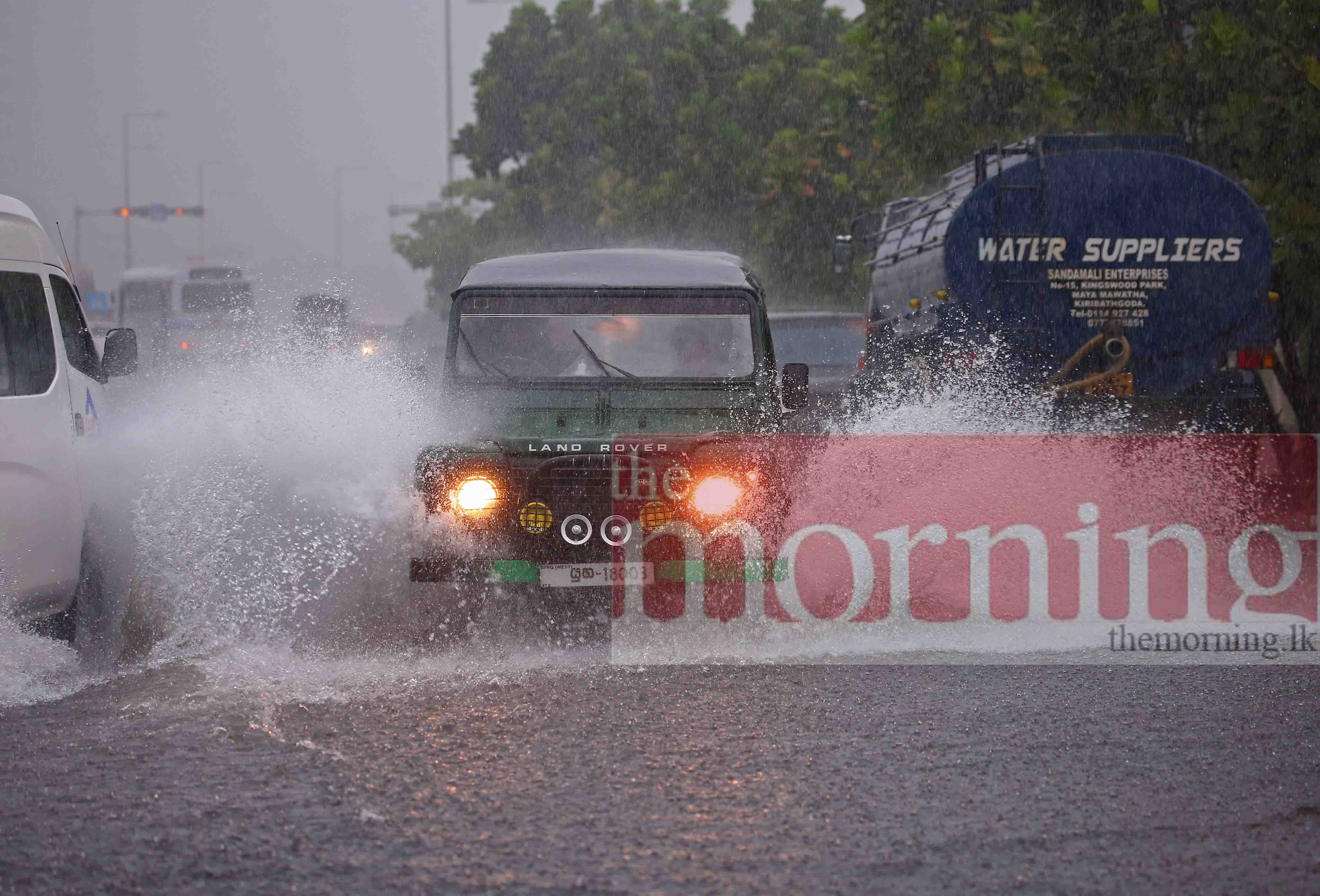 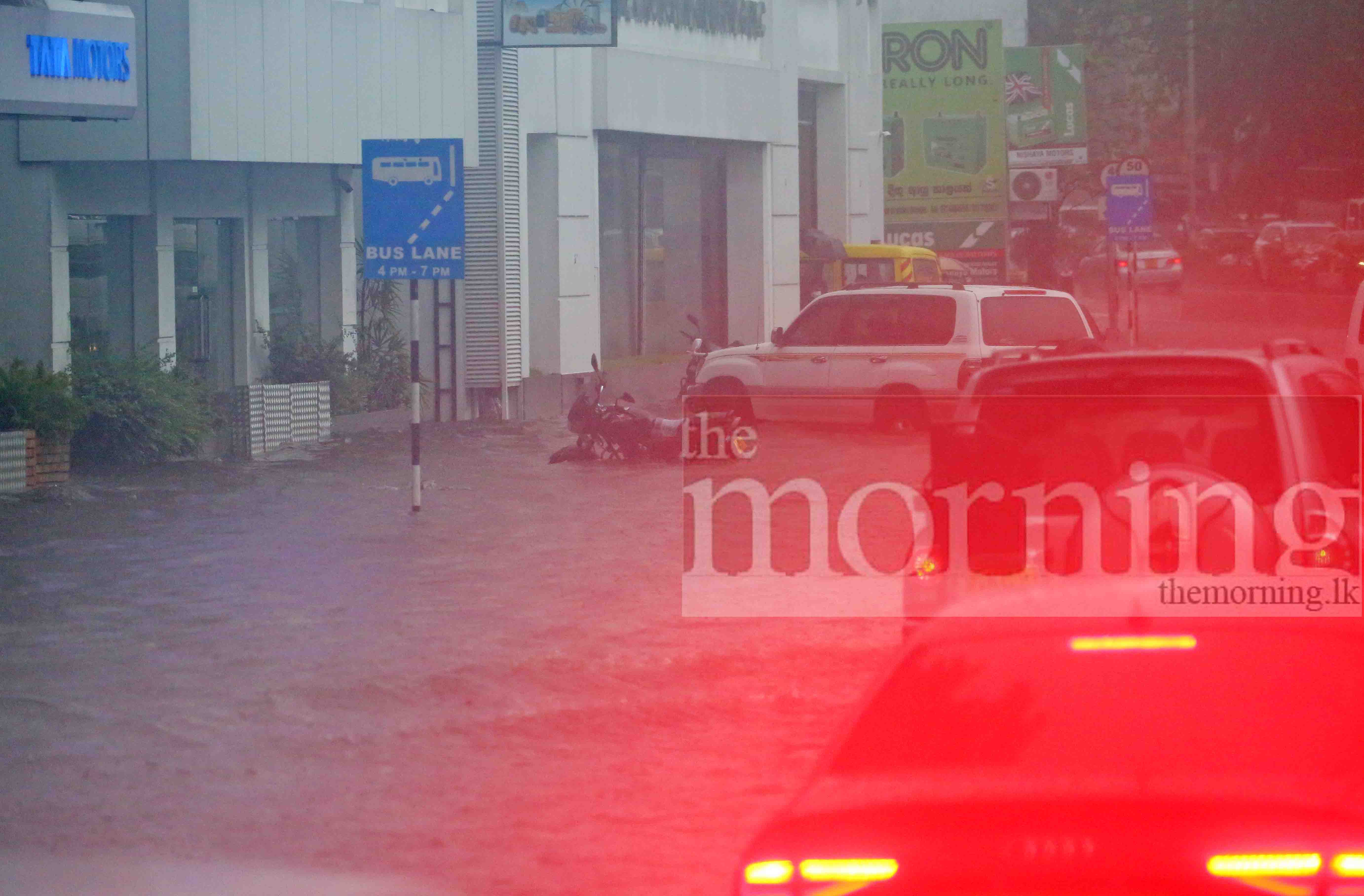 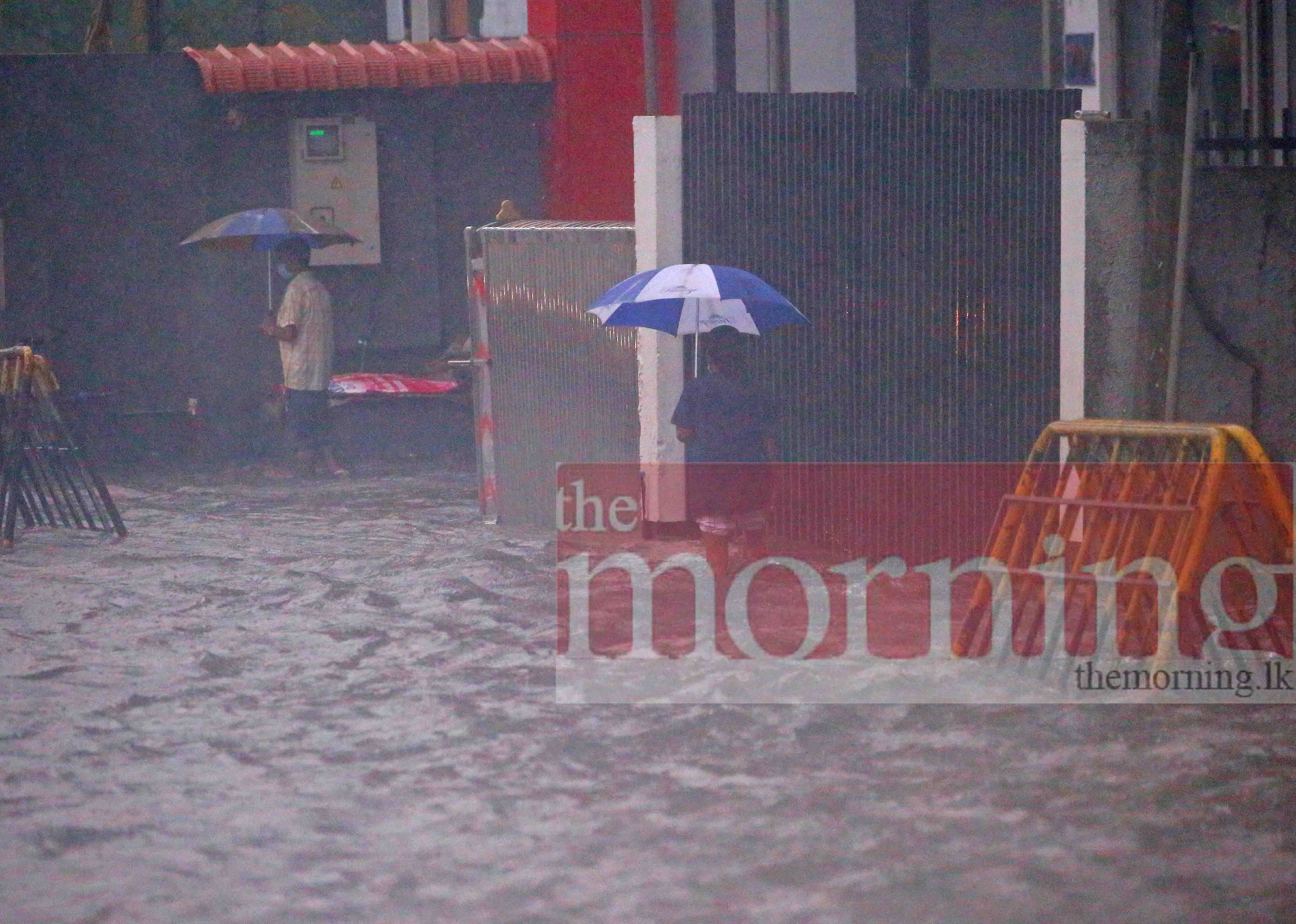 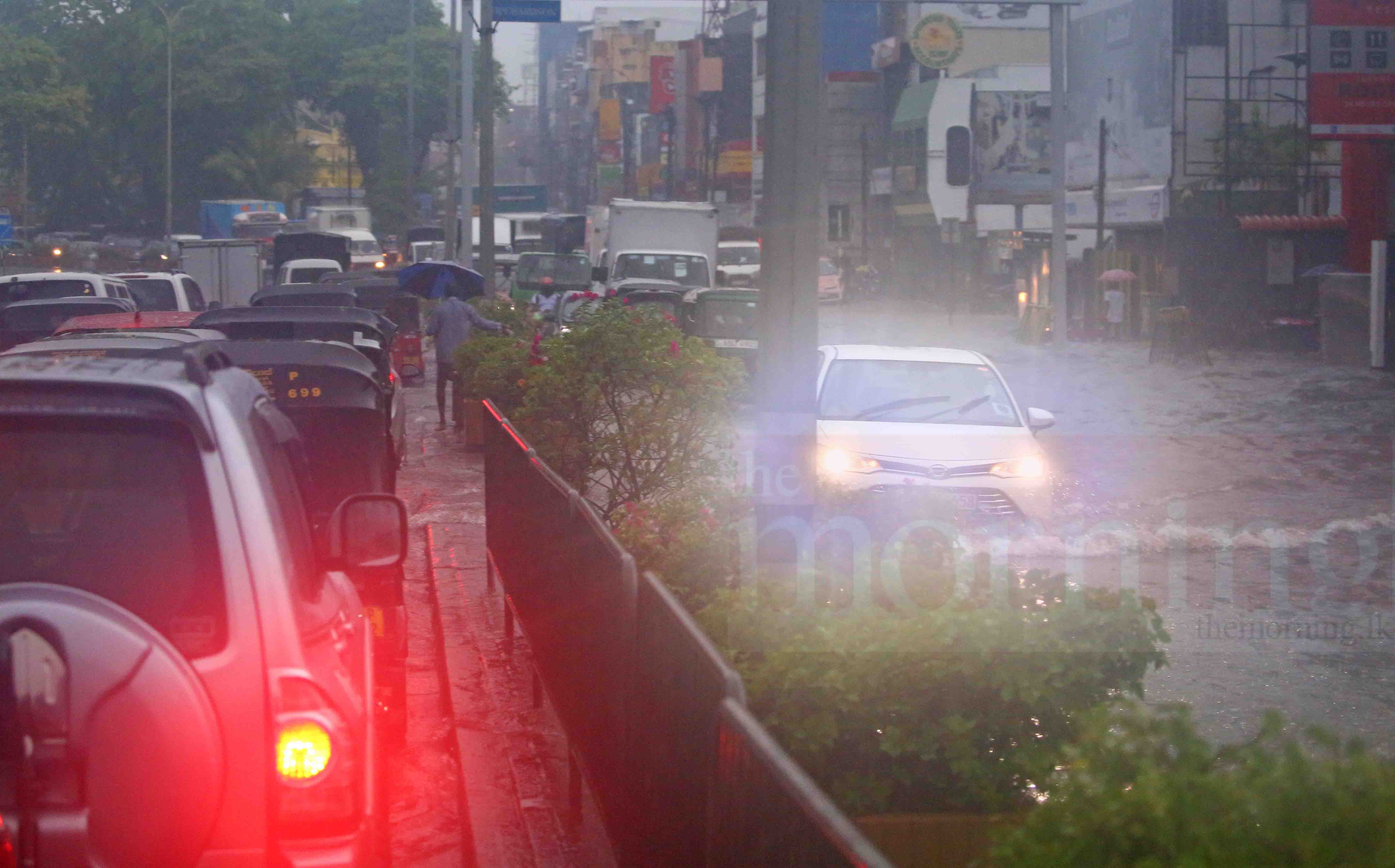 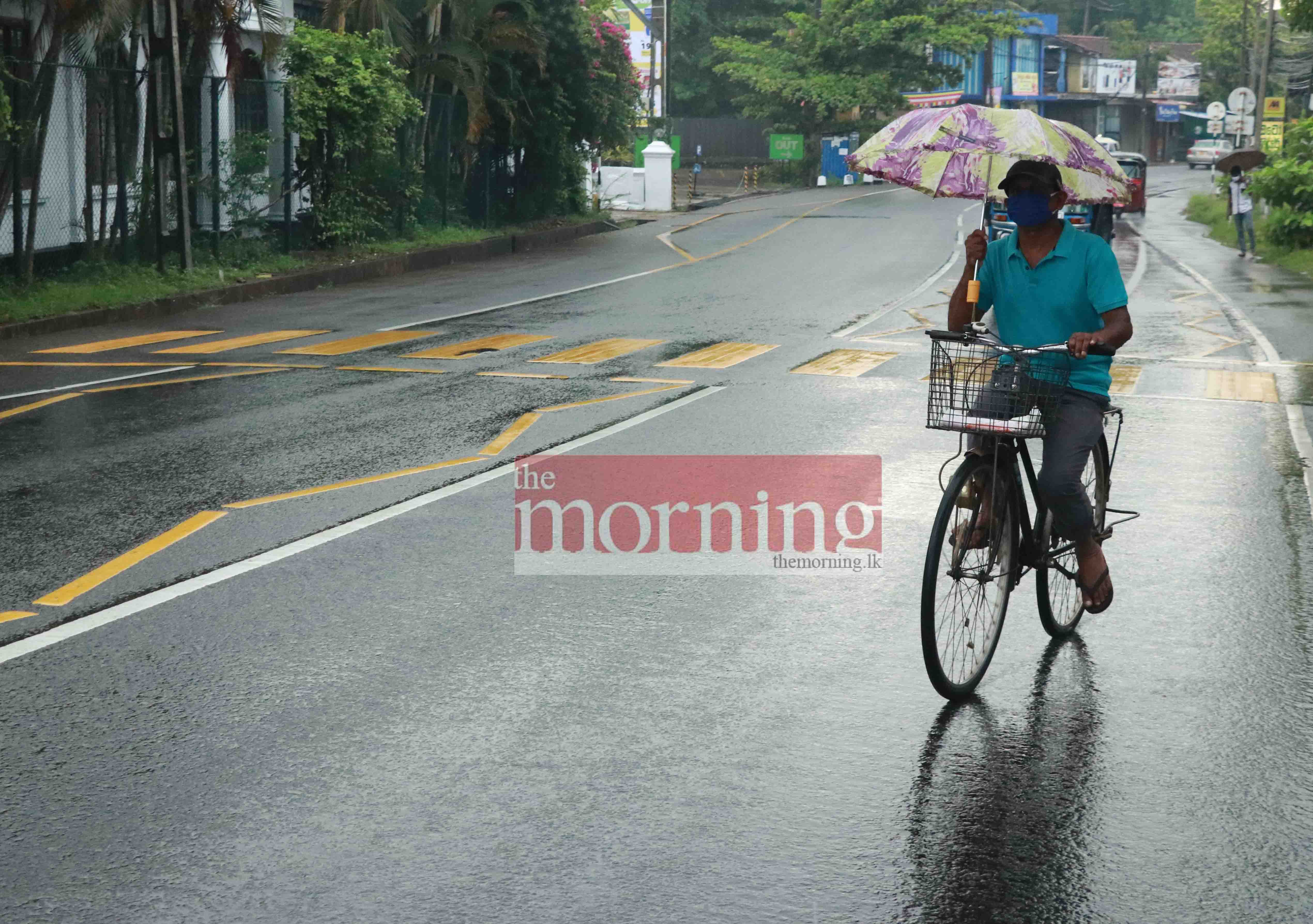 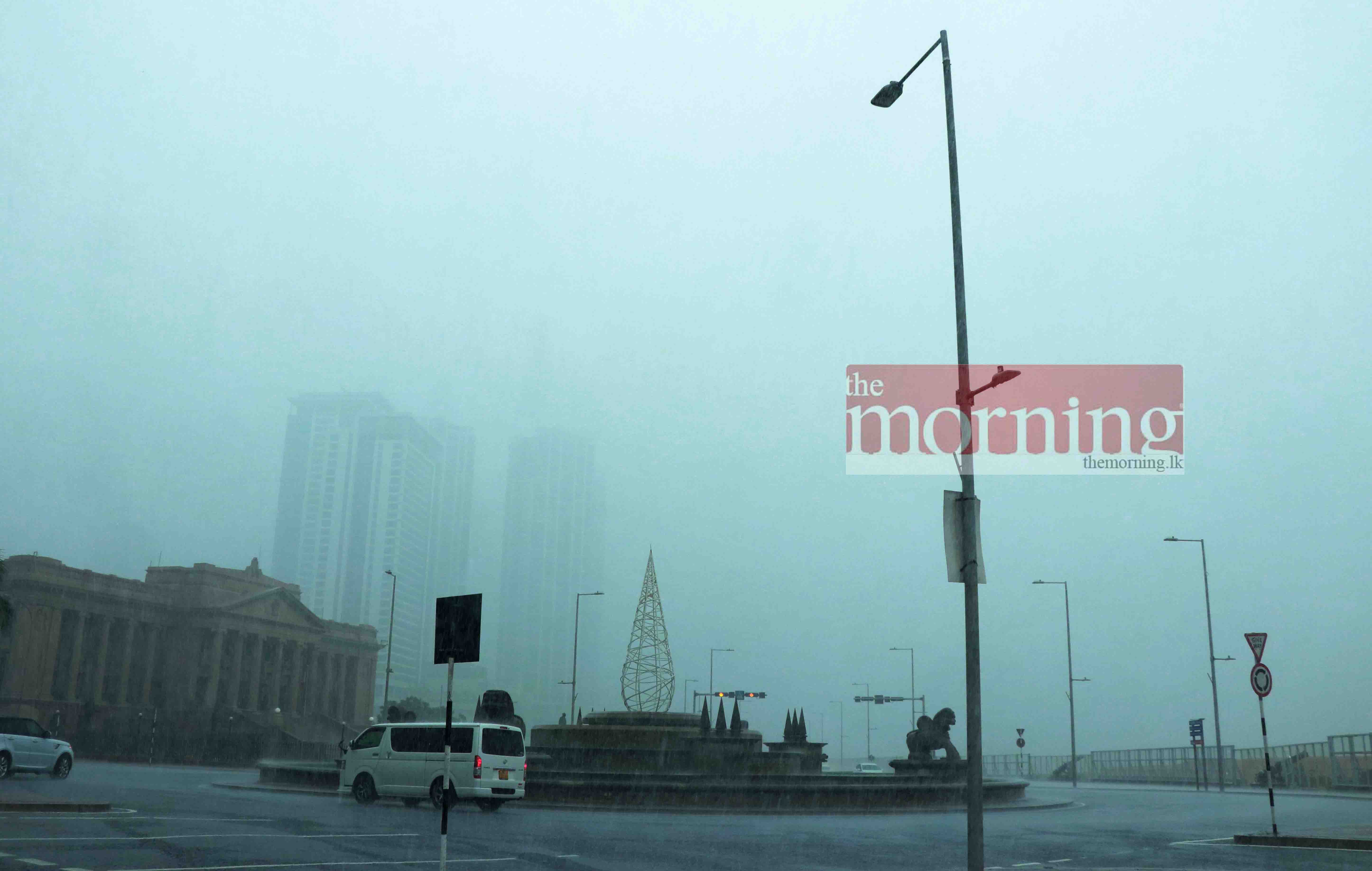 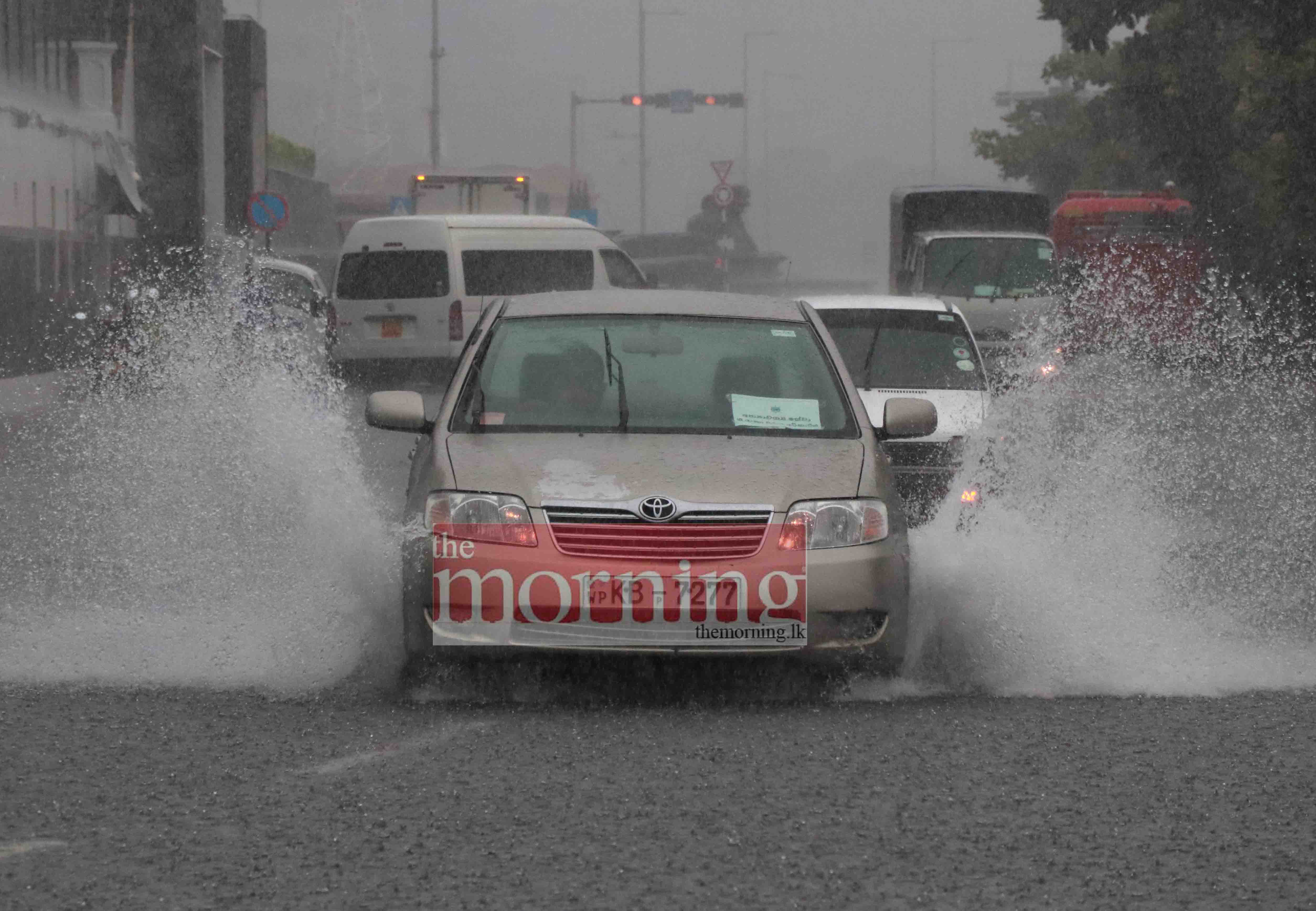 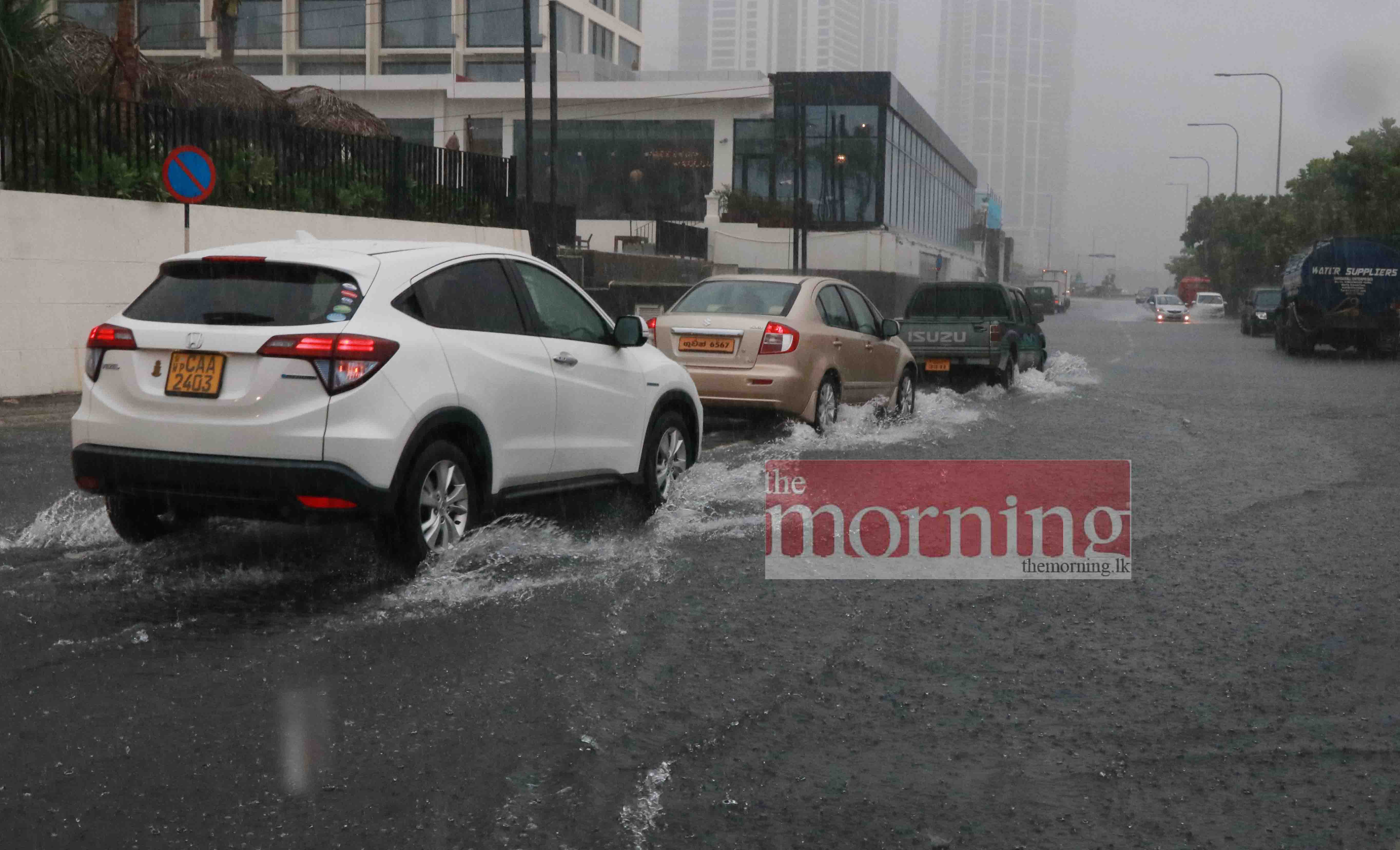 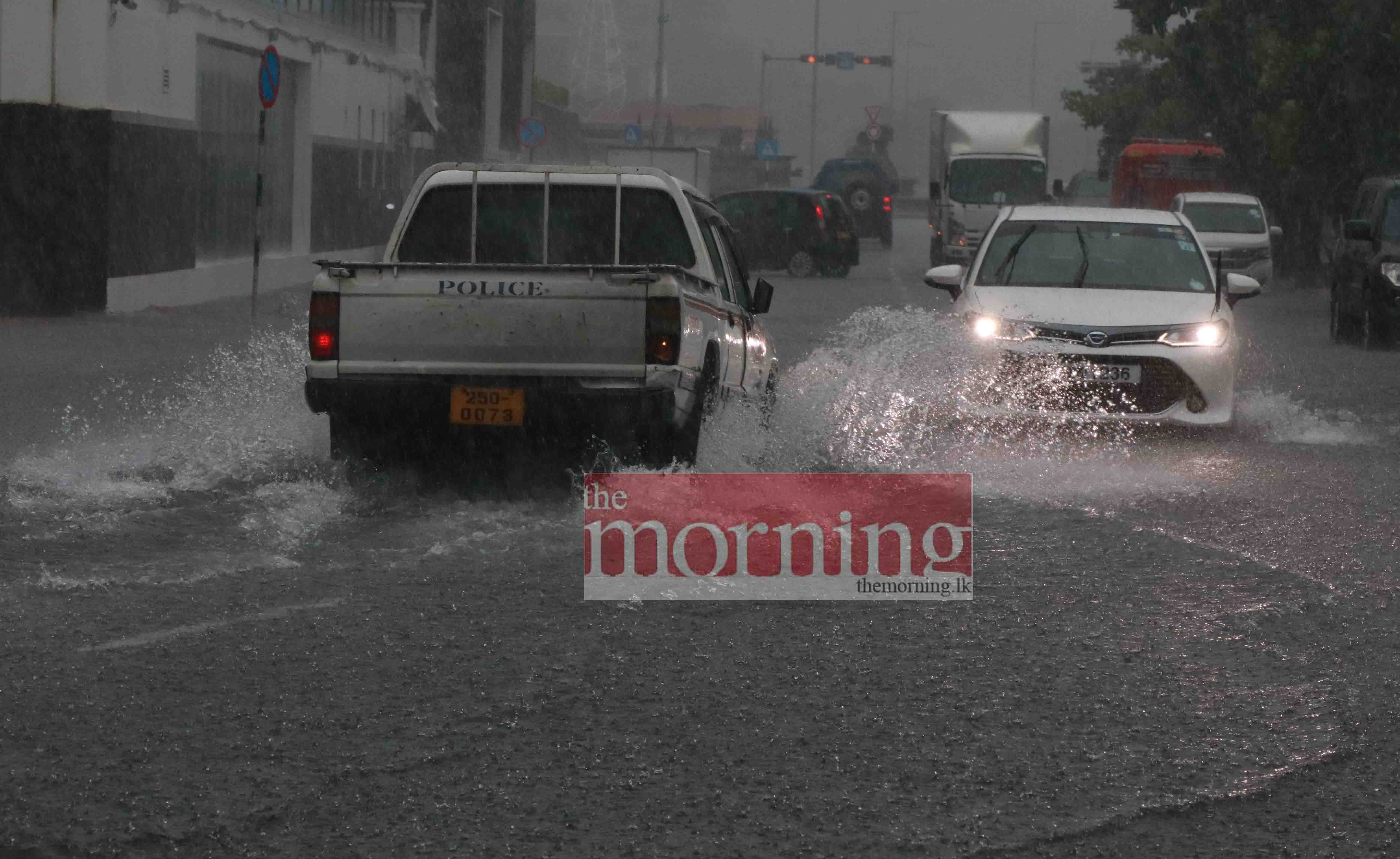 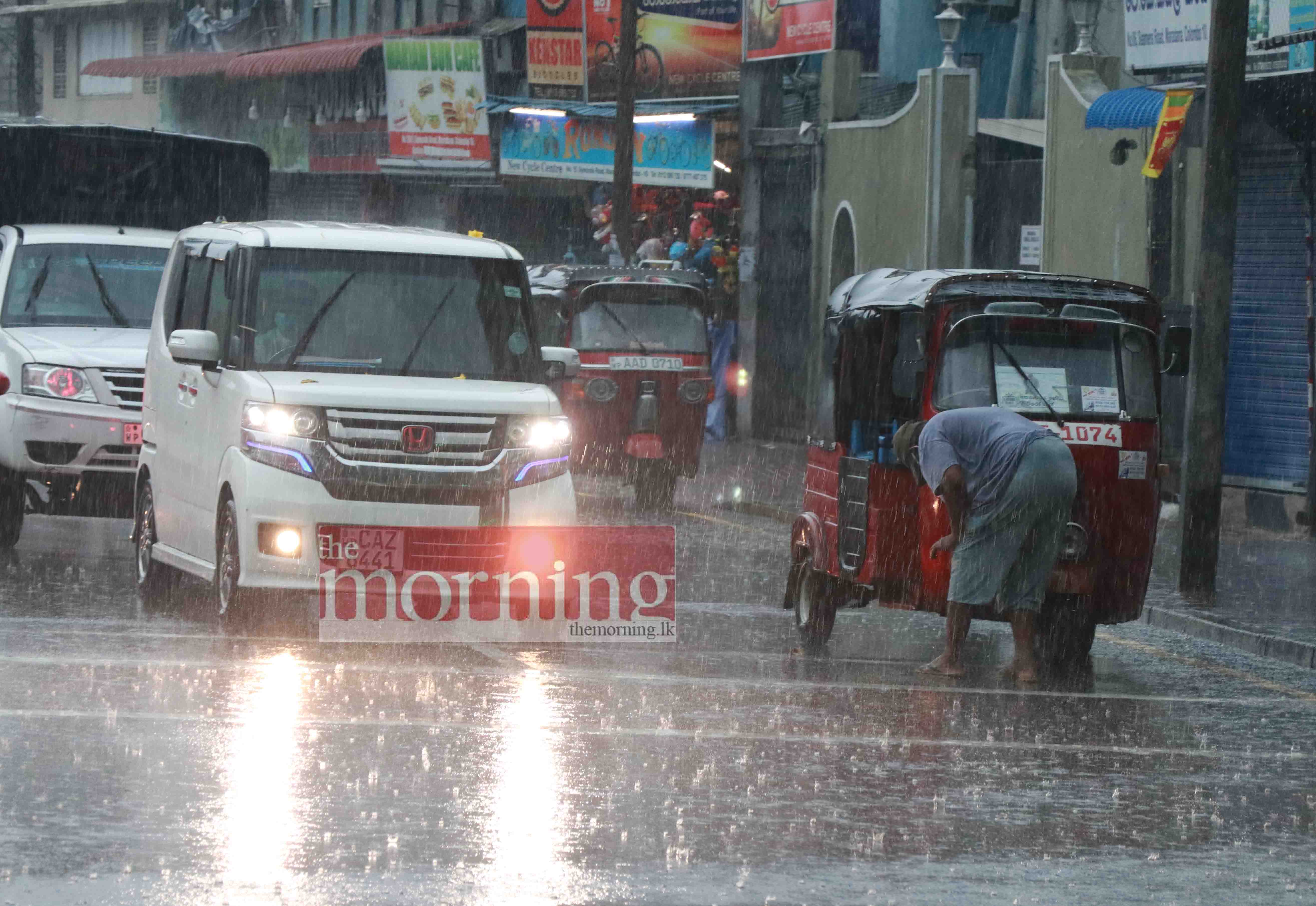 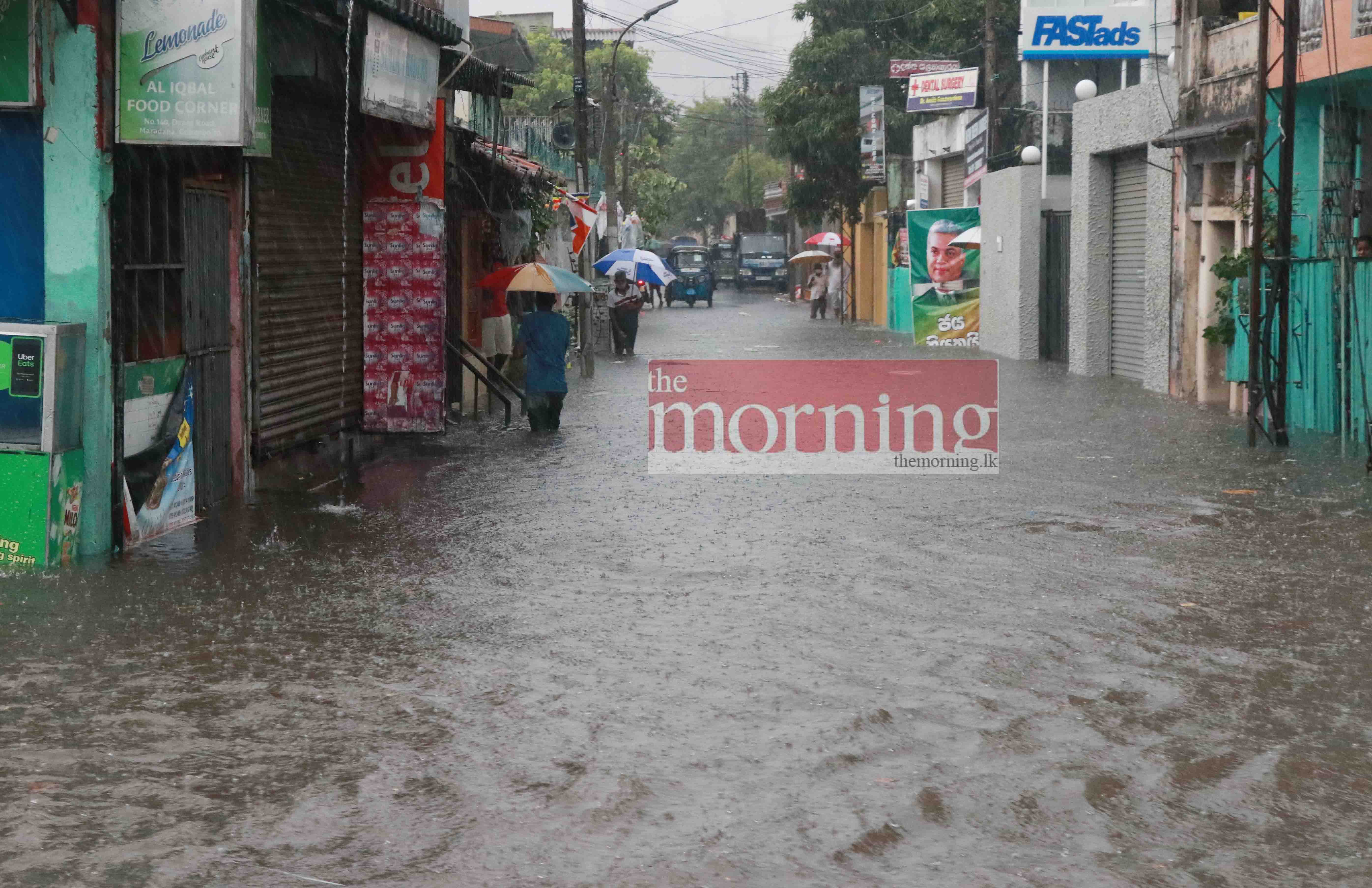 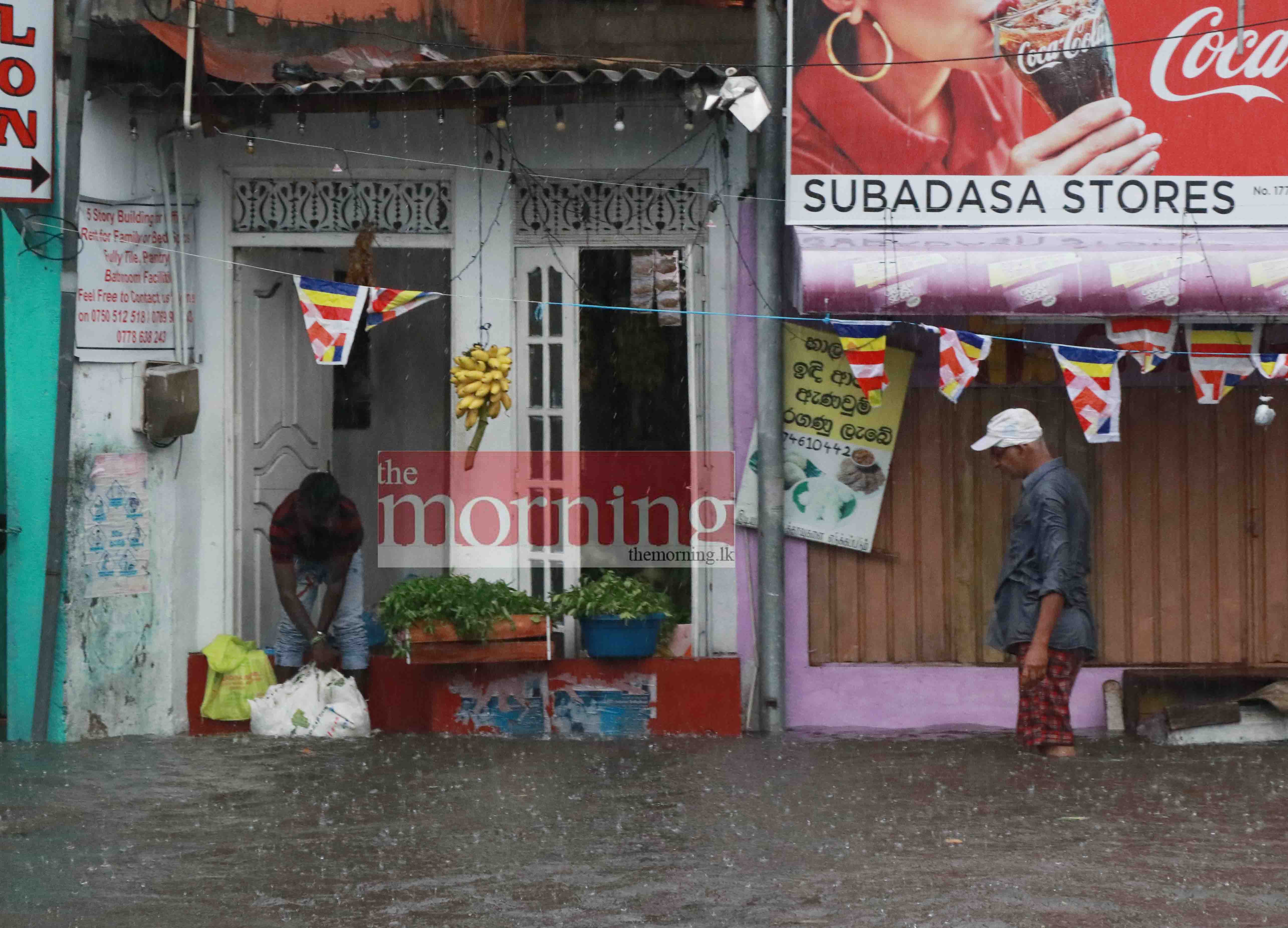 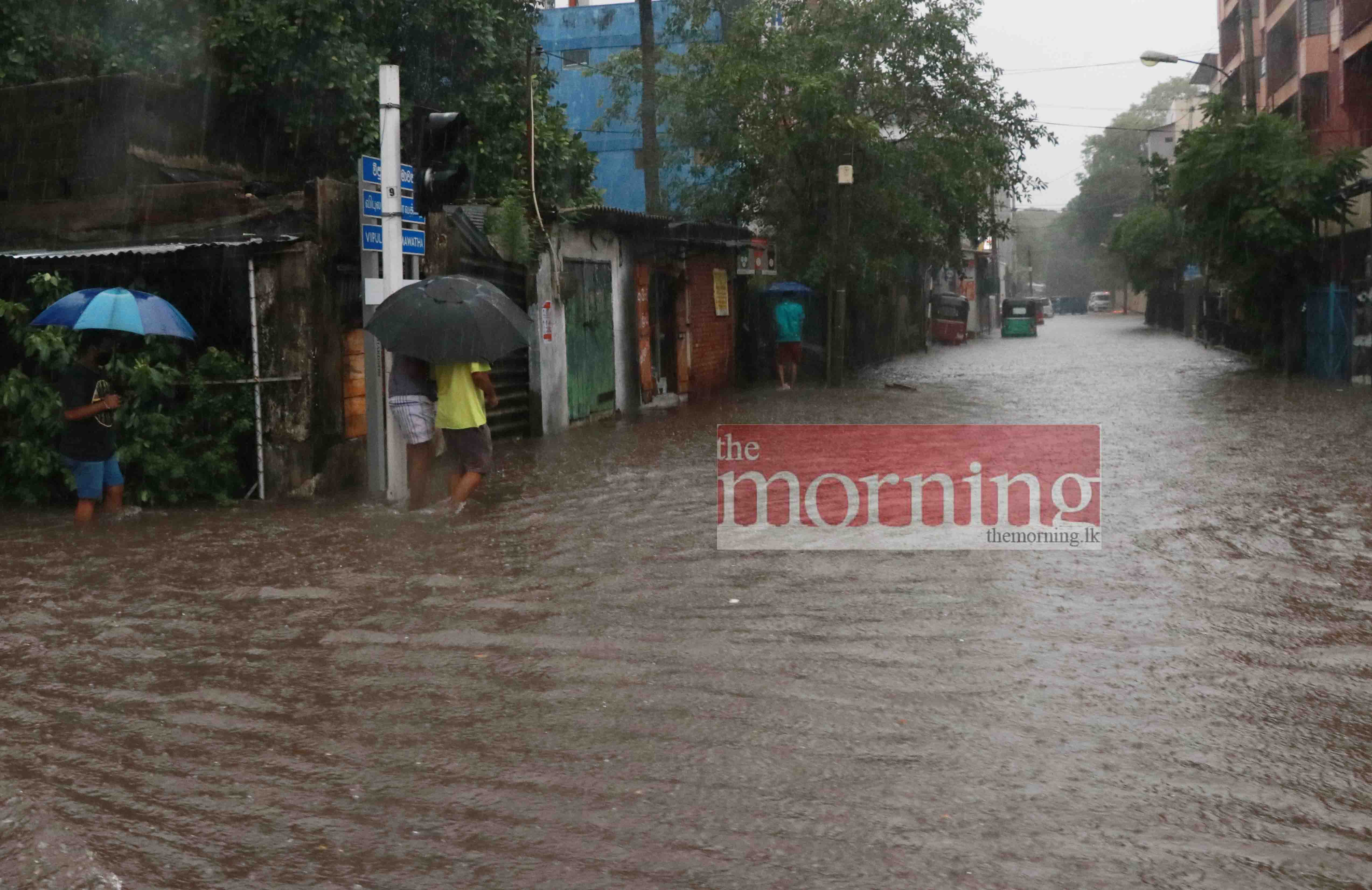 July 14, 2021 byNews Admin No Comments
Archbishop of Colombo His Eminence Malcolm Cardinal Ranjith, along with the National Catholic Publishers’ Committee, has urged President Gotabaya Rajapaksa to implement the recommendations of the Pres

September 21, 2020 bythemorningeditor1 liberty No Comments
The adverse weather experienced across the island over Saturday (19) evening through to Sunday (20) morning resulted in a five-storey building in Buwelikada, Kandy caving in and then collapsing on a