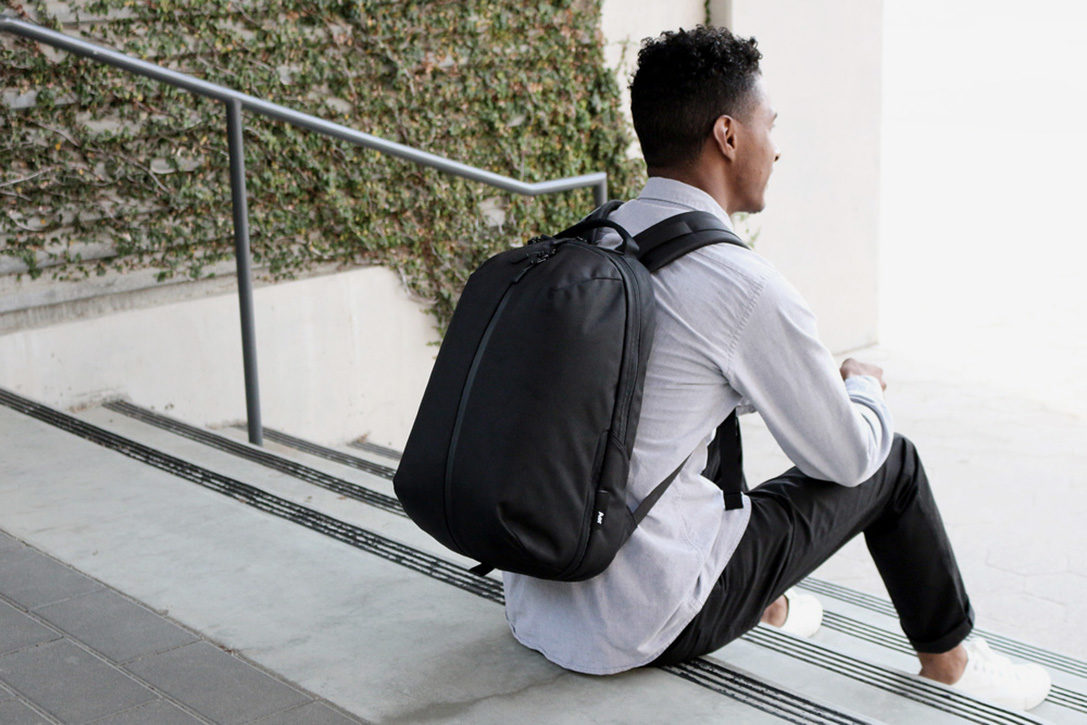 Running away from your traditional family

February 7, 2021 by Dimithri Wijesinghe No Comments 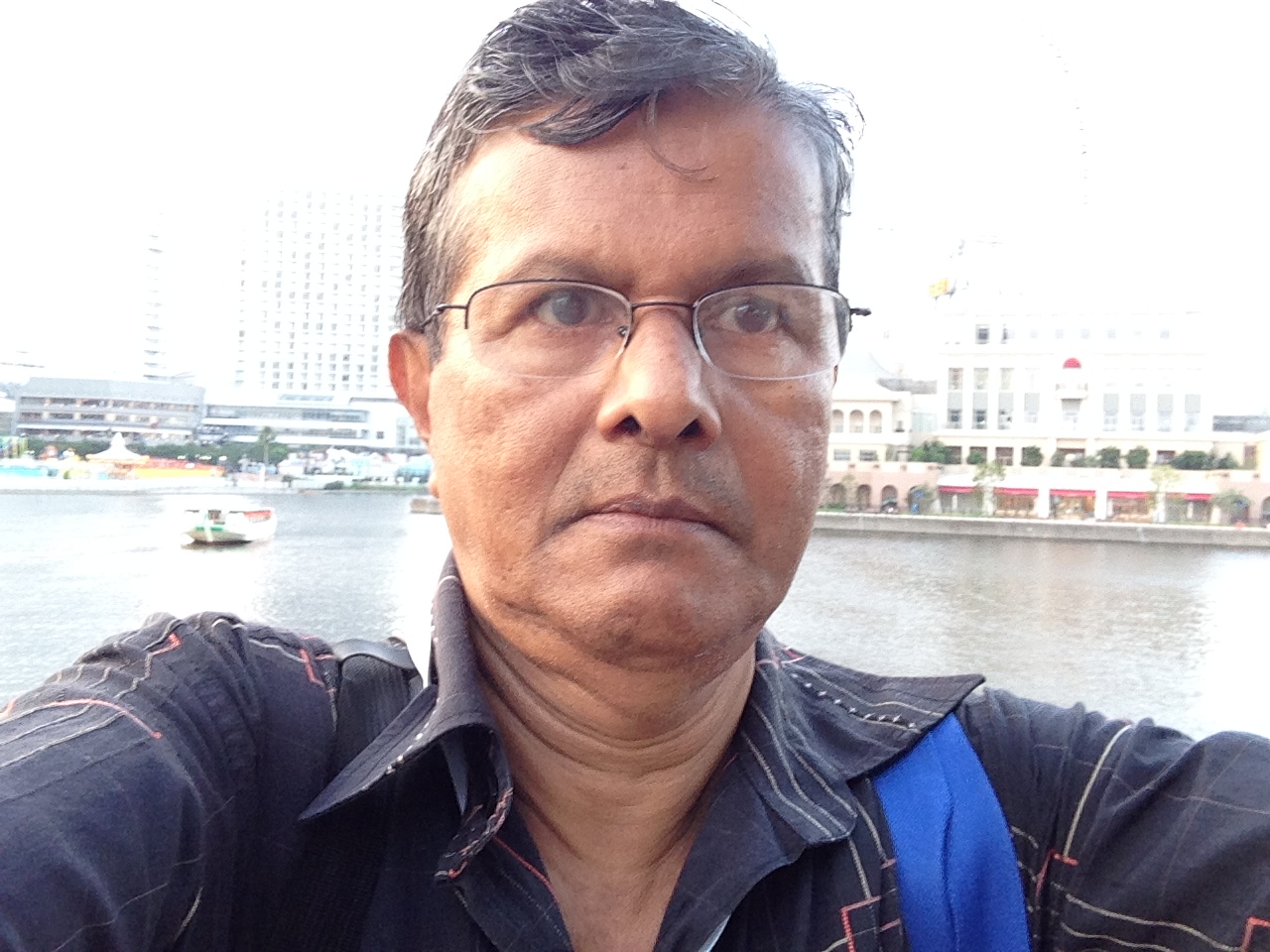 If you ask young Sri Lankans when they leave the country about their reason for leaving, on top of the usual “better education”, “better job prospects”, and “better salaries”, you also hear a resounding number of people sharing that they are leaving because they wish to get away from their family and social pressures imposed by Sri Lankan culture. If they are honest, perhaps even those travelling to greener pastures may even have this as one of their underlying reasons.

This migration or immigration on the grounds of wanting to get away from family is not for a lack of love, but rather to distance themselves from overbearing parents, and live life with a little more freedom than they are allowed.

To address the matter, we spoke to a number of students who were preparing to travel abroad to pursue their studies, despite being able to follow the same course while remaining in Sri Lanka. They shared that while it would have been convenient to live at home and also study, they felt that if they don’t take this opportunity to live away from their family and the prying eyes of their relatives, they won’t be able to live their 20s in the way that they want and truly experience life.

We came across another example where one expressed that she felt socially inadequate because she was so sheltered by her overbearing parents, and now suddenly at 30 she is thrust into society and her own parents are expecting her to find a partner to settle down with. “I am dreading my reality, which will be going from my father’s house to my husband’s, never having lived on my own or fended for myself,” she said, adding that she feels she doesn’t know enough about people and the world to even select a partner because she wasn’t allowed to interact with a lot of people growing up.

We spoke to a number of educators, and those who study culture and society, to shed some light on this phenomenon of students taking hold of any opportunity to live away from the traditional constructs they must abide by if they were to live with their family.

University of Sri Jayewardenepura Social Studies Department Lecturer S.D. Illangasekara shared that in her experience, leaving out the quadrant of students who wish to live away from home due to violence, poverty, and perhaps even to avoid certain responsibilities, there are many who wish to live away from home. She said that it often tends to be because they believe in doing so it is a win-win for both themselves and their parents.

“Many of the students say that their parents are only so strict because they are afraid of what society will think, and what their neighbours would think; and by living away from their community, they are removing that burden from their parents minds,” she said, adding that: “There’s a girl who told me that her mother and father are very understanding and allows her to associate her friends, they trust her and allow her to stay out late, etc. However if she was to stay out late, they prefer that she stays over at a friend’s house so that their neighbours will not see her coming in late at night”.

Illangasekara said that this is something common that she hears from many of the young girls, stating that society places a great deal of pressure on young women to behave a certain way, and parents believe they are alleviating that stress by enforcing strict guidelines upon their children.

Lecturer in the field of sociology and complex emergencies and humanitarian responses Nevanka De Silva Jayathilake shared with us that this specific phenomenon of students migrating to pursue their education with the reasoning of having more freedom in sociology is termed “cultural migration”. It is the desire for a different culture, he said, it is the seeking out of a culture that is more attuned to what you seek.

He said that this initial migration for studies is somewhat the first step in this process, it is the seed of the desire for an environment other than your own, following which it grows and you chose to seek our work and eventually settle down.

Jayathilake said that the reasoning could be many things however one thing he can point out is the mismatch of experience and exposure for individuals, especially considering that young people are able to see what is possible and what the world has to offer, and the level of civil liberties they are allowed to enjoy in comparison to someone their own age that lives elsewhere. He said that it is not a matter of rebelling, or the need to live outside of societal conventions, it is a desire to experience what many of their contemporaries experience as of right.

University of Colombo Professor Emeritus of Sociology Siri Hettige also shared that in addition to this cultural migration, there is an element we must look into that is largely ignored in Sri Lanka, which is the topic of parenting.

He said that in Sri Lanka it is a gray area, where the act of parenting is hardly ever spoken about, and noted that in Sri Lankan culture, we place heavy emphasis on parental obligations. This pressure on parents to be perfect has resulted in an ambiguous way of parenting, where everyone is expected to know exactly what to do the moment they have children, and each family unit is left to their own devices to incorporate whatever dynamics they see fit.

Prof. Hettige said that, particularly when it comes to parenting adolescents and teenagers, there is hardly ever any discussion, but that is one of the most crucial times in the development of your child, because beyond that you come to a point where you are no longer able to aid their development. He said that there is a dire need for open discourse and conversation in the way that parents choose to parent their children, because it is a subjective matter and there is no right or wrong way.

For each child, methods must differ, but if the conversation is not being had and you enforce a free-size approach for all your children, whatever you may have either picked up from your own parents, or neighbouring parents, then you will face a point where you child will feel suffocated or discontent with the life they lead.

March 19, 2021 byNews Admin No Comments
For travel enthusiasts everywhere, the past year has been an absolute hellscape; nothing has really gone their way and things seemed to get progressively more gray. With two lockdowns and a pandemic t

Professionalism in the medical field

December 21, 2021 byNews Admin No Comments
Professionalism is the basis of medicine’s contract with society. It demands placing the interests of patients above those of the physician, setting and maintaining standards of competence and integri