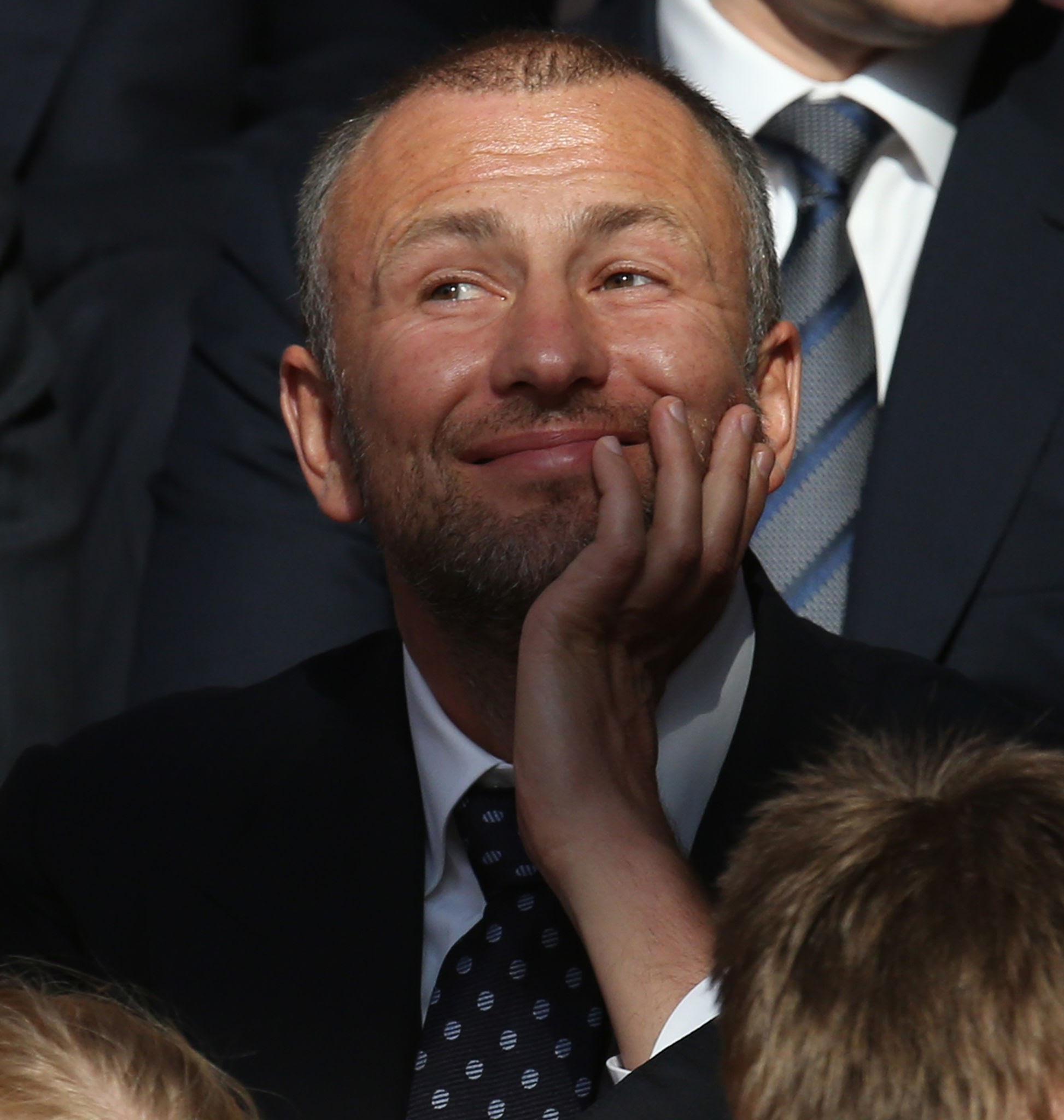 Russian billionaire Andrei Melnichenko, ranked 95th in the Forbes World’s Billionaires list as of March 2021, has arrived in Sri Lanka, and is expected to hold discussions with Prime Minister Mahinda Rajapaksa, and several other senior government officials, The Morning Business learns.

He had visited Colombo Port City following his meeting with the Prime Minister.

The delegation was briefed on the Port City Colombo project, its construction progress, and future developments by Country Manager Sales and Investor Relations Radhika Ellepola.

Melnichenko expressed positive remarks about the project, and he was impressed about the strategic planning of the new city in the making.

From the beginning of this year, Port City Colombo continued to attract several world leading business personalities, keeping Sri Lanka back in the map as a potential hub for future investment.

Port City Colombo now awaits the introduction of the Special Economic Zone (SEZ) law by the Government, which will further enhance FDIs to Sri Lanka.

Melnichenko is the second such high-profile personality to visit Sri Lanka in the last few months for potential investment opportunities. Earlier in January, Nathaniel Rothschild, British-born financier and a member of the Rothschild family, visited the country to explore Sri Lanka’s viability for a potential electronic venture.

The billionaire is the main beneficiary of fertiliser producer EuroChem Group and coal energy company SUEK. He is a member of the Board of Directors (non-executive director) in both companies. According to Bloomberg, as of March 2021, Melnichenko’s net worth is estimated at $ 18.8 billion.

Melnichenko is one of the main social investors and philanthropists in Russia. Apart from his companies’ own charitable and social investment programmes, the Andrey Melnichenko Foundation runs projects in science and education, supporting gifted children from the regions where his companies operate aiming to create social mobility in Russia.

It was done through the acquisition of more than 50 independently run and owned businesses: joint-stock companies, plants and mines, which enabled to form three separate companies: SUEK, EuroChem, and TMK.

From 2004 to 2007, Melnichenko sold shares of MDM Bank to his MDM Group partner Sergei Popov, and focused on the development of the industrial assets in fertilisers and coal.

Following Melnichenko’s decision to step down from MDM Bank in 2007, the International Financial Corporation (IFC) purchased 5% of MDM Bank shares for $ 185 million, valuing the bank at $ 3.7 billion. Having served its consolidating purpose, MDM Group ceased to exist. In 2007, he became the EuroChem majority shareholder.

According to Melnichenko, EuroChem aims to transform itself into “a company that creates and promotes high-tech products”.

EuroChem is Russia’s largest manufacturer of nitrogen and phosphate fertilisers and one of the largest fertiliser exporters globally. It produces higher-value specialty fertilisers including inhibitor products that allow slow release of nutrients into crops, and is launching two Russian potash mines planning to produce 8 million metric tonnes of the fertiliser a year, a 10th of current world output, as well as eyeing an ammonia and urea plant in Louisiana.

February 3, 2022 byNews Admin No Comments
Despite the bleak outlook, the outcome of the latest LMD-Nielsen Business Confidence Index (BCI) survey paints “an ever so slightly more positive picture” – so much so that the index is now at a nine-