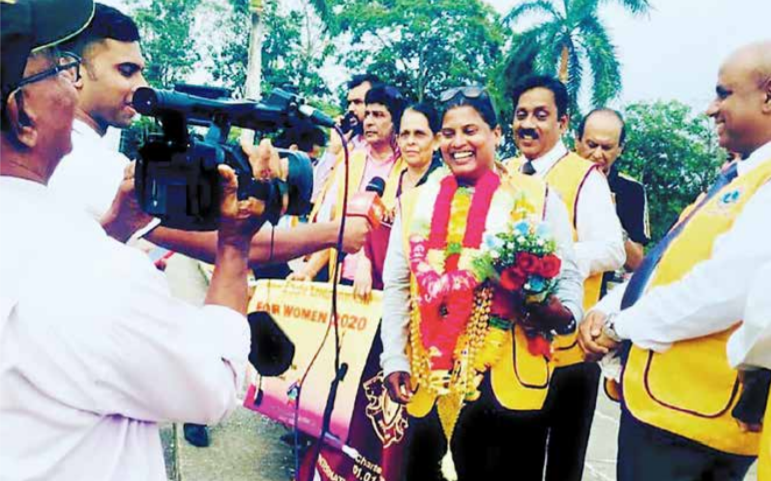 Safe Environment for Women: An initiative by Roma Holdenbottle

March 5, 2021 by Venessa Anthony No Comments 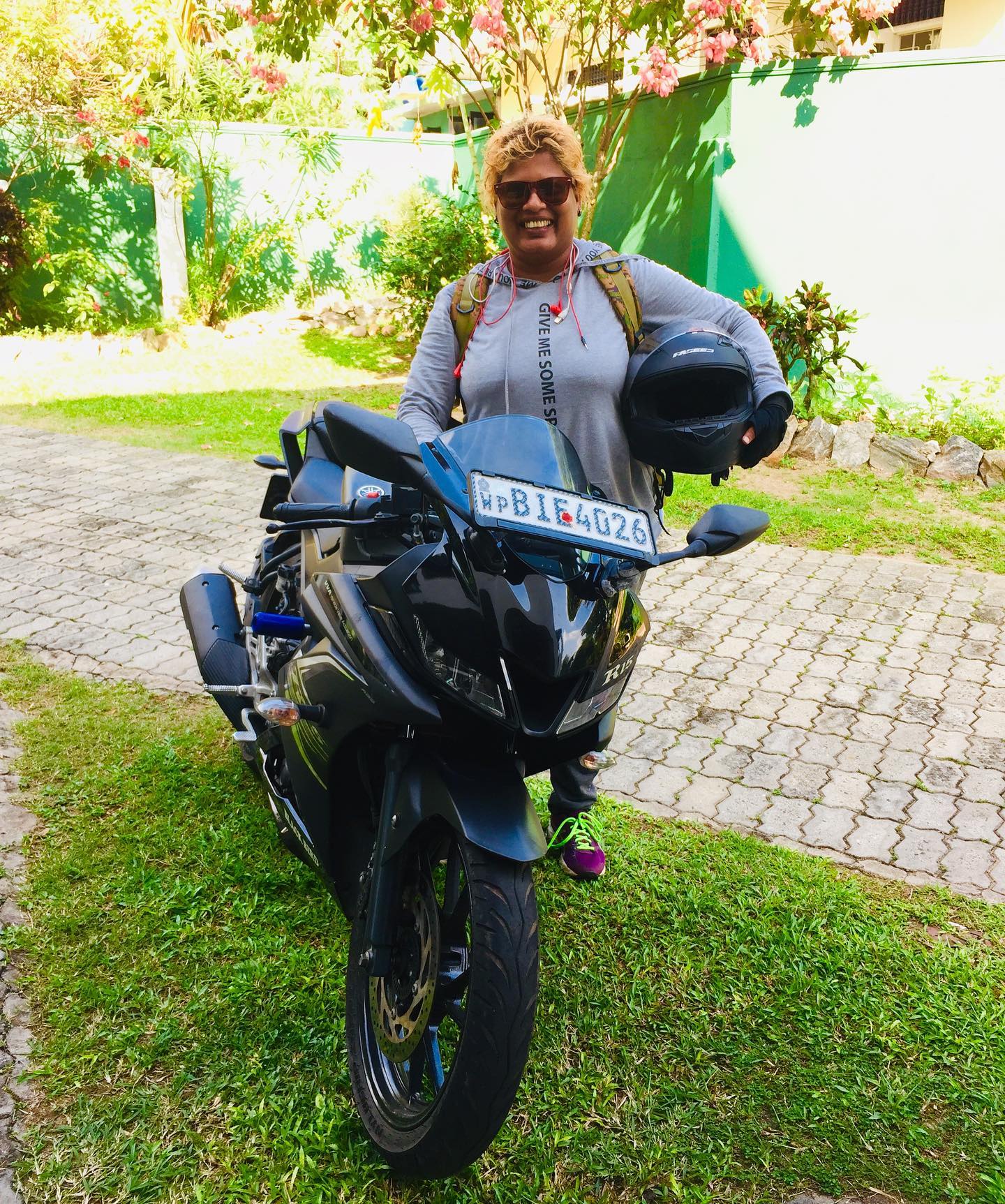 Roma Holdenbottle is a single mother with two children, a driving instructor, and a bike racer. She is the first Sri Lankan woman to have biked across 25 districts in six days last year, making her a role model to both men and women alike.

This year as well, she will be riding her super bike along the winding roads up to the Hill Capital of Kandy. Her journey will be just one day long, with a small group of 20 well-wishers, while observing the current health and safety restrictions. She will also be hosting an event, “Safe Environment for Women”, on 8 March at Independence Square, Colombo, before she embarks on her adventure, where she will address issues related to women and their wellbeing to the general public. The well-wishers will follow her in their respective vehicles, which will be adorned with banners on raising awareness for women’s issues.

Speaking to Holdenbottle, she described herself as a fearsome and independent lady, who stands out from the rest. She added that she also loves to take risks and is full of life. Commenting on why she decided to organise this project, she explained that her birthday falls on 8 March, which is International Women’s Day, and has always wanted to do something that will help women everywhere. “We started this event last year, in collaboration with the Lions Club, in order to provide and promote a safe environment for women, especially in terms of travel.” She added that in terms of safety, she was escorted by the Police on her journey through the districts. She is also a driving instructor, so she is well versed in motorcycle safety.

Commenting on her spectacular achievement last year, she said: “‘Dare to be different is my motto, and living up to it, I crossed boundaries by being the first-ever Sri Lankan woman to have covered all 25 districts in Srilanka in a span of six days, solely on a bike.”

She also added that her aim with this programme is to highlight issues on sexual abuse, child abuse, immigrants safety, and domestic violence. She urges women to stand up and voice out their opinions on issues that they face.

Holdenbottle has big plans of starting up an organisation with some of her lawyer friends, after she has completed her journey to Kandy, where she can help women who face issues like domestic violence. “I came to Sri Lanka in 2018, and since then, I have been helping women in need to get out of their problems. After the event last year, many helpless women approached me with their problems and I tried to help as best I could, which is what inspired me to start up such an organisation.”

Initially, she would refer women with problems to one of her close friends, who happens to be a lawyer with an organisation that offers free legal consultations. Now, after she has been approached by so many women, she has decided on starting up her own organisation, in collaboration with her friend’s legal organisation. “I have dealt with cases from rape to divorce to abandonment. I did all that out of the goodness of my heart, not in the hope of gaining publicity. My simple wish for my birthday this year is that women are offered solutions to their problems, and are given a place to turn to for solutions.”

She explained that once her event this year is done, she will officially register her organisation and start helping those in need. “I plan to continue this event every year as well to raise awareness that even in this day and age, women still face many problems, and there is almost no one they can turn to.”

October 21, 2019 byThe Sunday Morning No Comments
On 10 October, Meenagaya, the Colombo-bound night train from Batticaloa to Colombo, hit a wild elephant between Welikanda and Manampitiya.