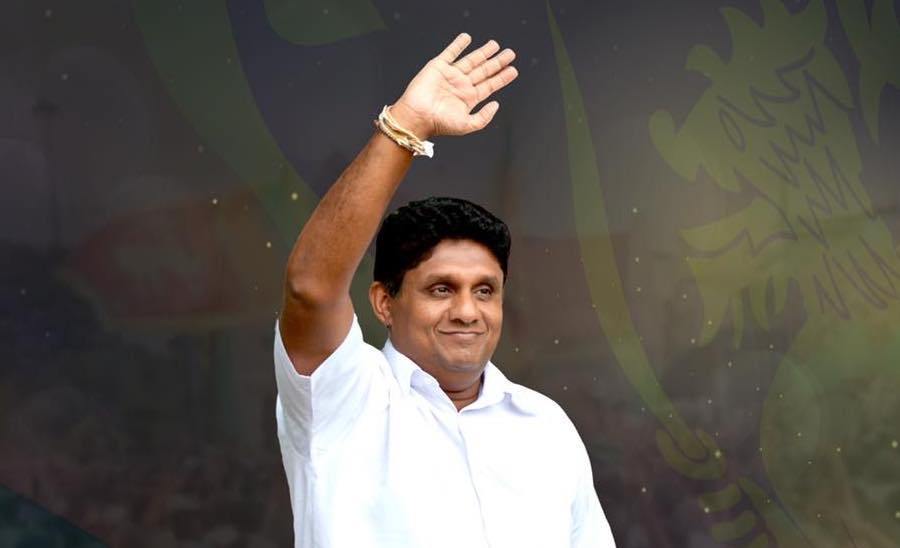 UNP MP Harin Fernando told The Sunday Morning that with UNP Leader Ranil Wickremesinghe refusing to give way on the party leadership issue, Premadasa had decided to form a new, broad alliance. Asked if a final decision had been reached, Fernando said that 95% had been confirmed and a final decision would be announced in early January.

He said that they had already had talks with some alliance members of the United National Front (UNF) to join the new alliance.

Fernando said that the general consensus was that if Wickremesinghe did not step down as Party Leader, most of the UNP members would breakaway and go their own way in the new alliance.

However, Premadasa had been demanding that he be appointed the UNP Leader in order to contest for the post of Prime Minister at the next parliamentary election.

November 13, 2022 byNews Admin No Comments
The crude oil tanker which was anchored offshore for nearly 50 days has finally begun to discharge its 99,000 MT cargo ashore under a new procurement modality adopted by the Ceylon Petroleum Corporati

April 25, 2022 byAazam Ameen No Comments
The Port of Colombo attained a handsome growth in handling transshipment containers in March although Sri Lanka's major port saw severe congestion while the country has been passing through a tough ec