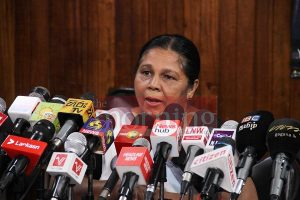 Sandya Eknaligoda, wife of missing cartoonist Prageeth Eknaligoda claims investigations over the disappearance of her husband, are being influenced.

Addressing the media today, Sandya Eknaligoda said that witnesses connected to the case are being intimidated by Army intelligence officers.

She also denied claims that former Minister Patali Champika Ranawaka was linked to the disappearance of her husband.

Two cases regarding Eknaligoda’s abduction and disappearance are ongoing in court.

One case is with regard to his first abduction in 2009 which is heard at the Homagama High Court. Seven army intelligence officers were served indictments in this case.

The other is with regard to his abduction and disappearance which is heard at the Permanent High Court in Colombo.  Nine Army intelligence officers were served indictments in this case. 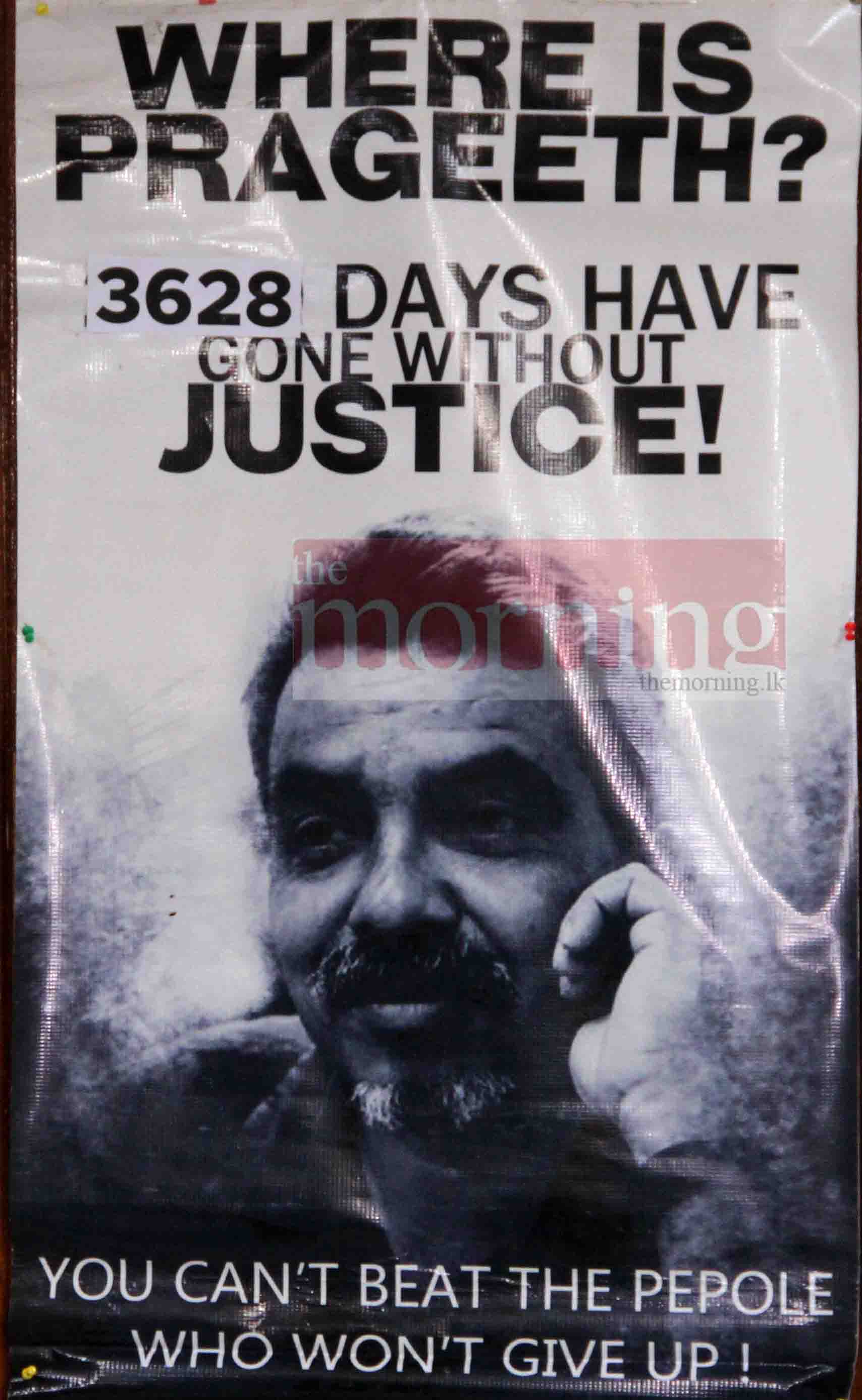 June 28, 2020 byTSM Web Desk No Comments
A shipment of ethanol ordered for the production of alcohol was held by Customs on suspicion that it was ordered after the Government imposed a ban on the import of ethanol in January, but was cleared

February 6, 2021 byLahiru Pothmulla No Comments
A total of 735 COVID-19 cases were reported yesterday out of which 158 cases were from Colombo and 94 from Kandy, the National Operations Centre for Prevention of COVID-19 Outbreak (NOCPCO) said.