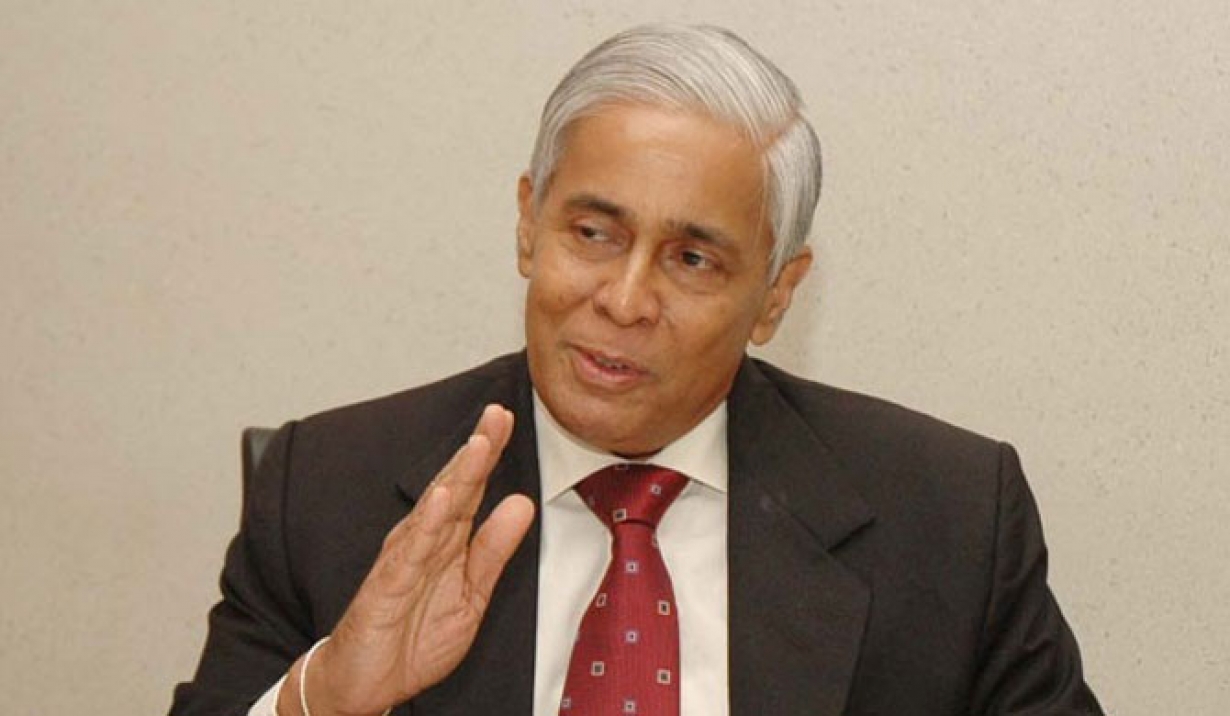 Former Chief Justice Sarath N. Silva has been ordered to appear in court next month to face contempt of court charges.

Notice has been issued by the Supreme Court on Sarath N. Silva to appear in court on February 07.

A petition was filed in the Supreme Court alleging that Sarath N. Silva had made a statement during a meeting in Maradana which was in contempt of court.

April 1, 2021 byNews Admin No Comments
Following protests from various environmental activists against plans to translocate the elephant “Rambo” from the Udawalawe National Park to the Horowpothana Elephant Holding Ground (HEHG), the eleph

People no longer have a reason to fear for the unity of the country: Prez

June 25, 2021 byMihi Perera No Comments
The people of this country no longer have a reason to fear for the unity of the country, President Gotabaya Rajapaksa said today (25).