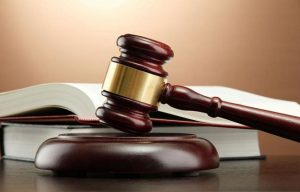 The petitioner had also requested that the Election Commission’s decision to call for nominations on October 7 be suspended as well.

The petitioner stated that the term of office of the current President is 6 years and if it is limited to 5 years it would have an affect on the sovereignty of the people.

As respondents to the petition were Mahinda Deshapriya and members of the commission.

May 22, 2021 byAazam Ameen No Comments
Sri Lanka Navy introduced the 50th bee colony to the ‘Project Navy Bees’ run by Naval Dockyard Trincomalee on 20 May, with the objective of popularizing beekeeping.