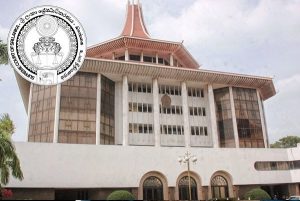 The Supreme Court today rejected a petition made by former Defence Secretary Gotabaya Rajapaksa against hearing the D A Rajapakse case at the Special High Court.

March 24, 2019 bythemorninglk No Comments
Oman’s Minister of Oil and Gas Dr. Mohammed Hamad Al Rumhy arrived in Sri Lanka yesterday amidst controversy over a deal that has been signed between Sri Lanka and Oman for an oil refinery plant.