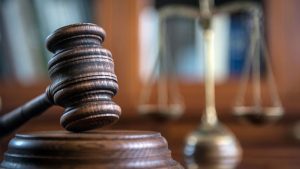 A three-member bench of judges have been appointed to the Second Special High Court, declared open today (14) by the Minister of Justice and Prison Reforms, Thalatha Atukorale.

This new Court will function from the Hulftsdorp court complex and is the second of three such courts to be established in the country by the government.

These courts have been set up to hear and investigate serious cases of fraud and corruption as well as high profile cases.

May 14, 2021 byNews Admin No Comments
It was decided yesterday (13) at the Committee on Parliamentary Business chaired by Speaker Mahinda Yapa Abeywardena to hold next week’s Parliament sittings on 18, 19, and 20 May.

June 9, 2020 byTSM Web Desk No Comments
The Ministry of Education announced a short while ago that Schools will reopen under 4 stages.