September 3, 2020 by Charindra No Comments 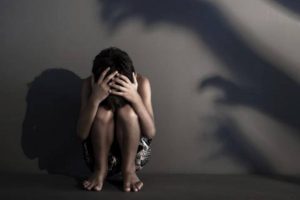 A security guard was arrested and is under custody awaiting trial for the alleged abuse of three minors in a school, National Child Protection Authority (NCPA) noted in a press statement.

The victims and the suspect were referred to the Judicial Medical Officer of the Kurunegala Teaching Hospital for medical inspection and the suspect was produced before the Nikaweratiya Magistrate’s Court and remanded under Section 345 of the Penal Code (Amendment) Act No. 22 of 1995 as amended by Section 545 for sexually abusing three minor schoolchildren. The medical inspection revealed that none of them sustained injuries.

December 7, 2021 byRuwani Fonseka No Comments
Uva Province Governor Raja Collure has passed away while receiving treatment for COVID-19, at the age of 83 years.

May 22, 2022 byNews Admin No Comments
Governments need to subsidise food and energy for the poorest of society, Georgieva tells BBC