Security of all former Ministers reduced 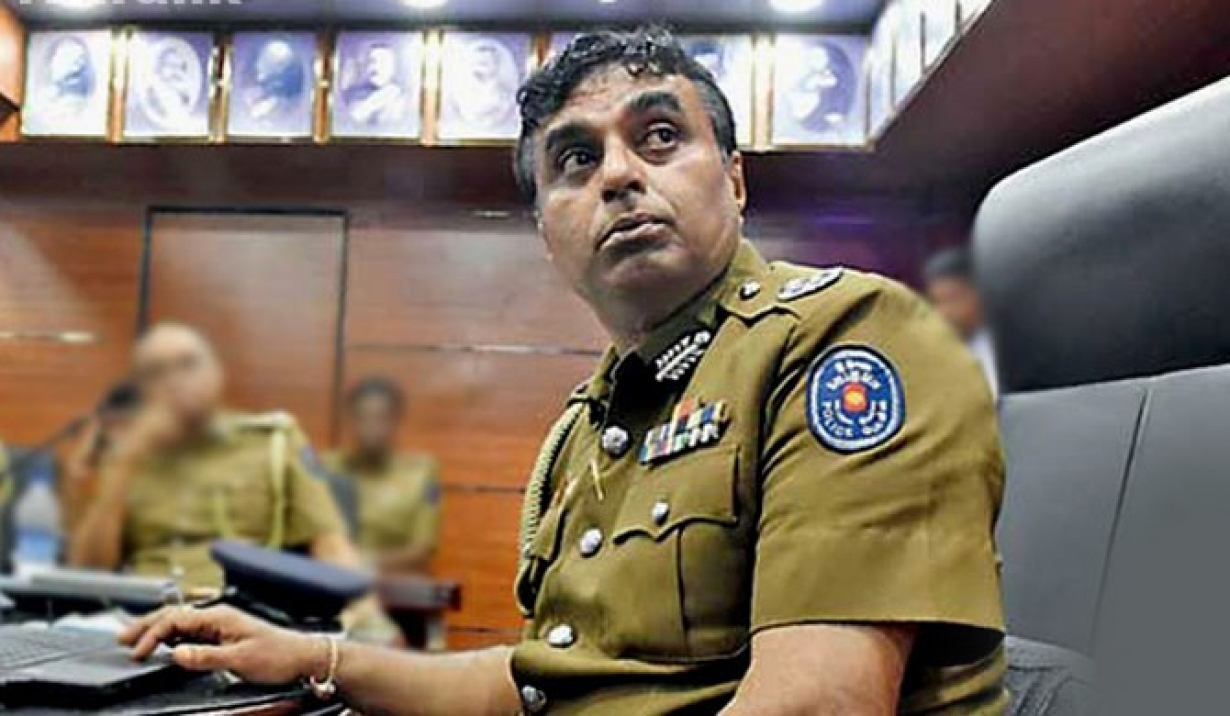 The security of all former Ministers has been reduced on the instructions of Inspector General of Police (IGP) Pujith Jayasundara.

The Police media unit said that the security has been reduced to be on par with a Member of Parliament.

January 15, 2020 byTSM Web Desk No Comments
Parliamentarian Ranjan Ramanayake who was arrested over exerting undue influence on judges was remanded until 29 January by the Nugegoda Magistrate today(15).

July 7, 2019 bythemorninglk No Comments
The Government has awarded the tender for long-term fuel purchases to energy trader Vitol Asia (Pte.) Ltd. which on several occasions was purported to have supplied substandard fuel