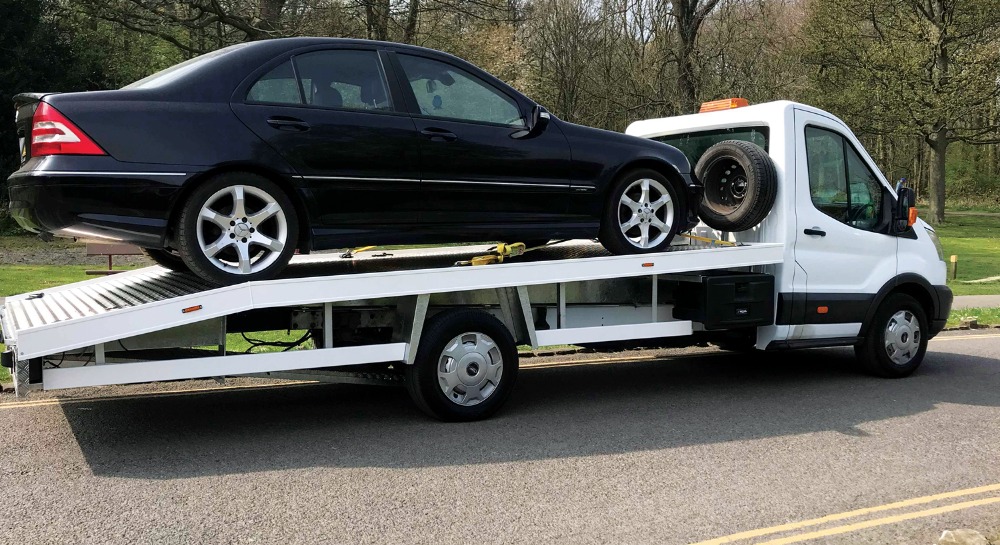 February 7, 2021 by Madhusha Thavapalakumar No Comments

The directive issued for local leasing companies to temporarily stop re-possessing defaulted lease assets will be extended further, depending on the requests from the general public, The Sunday Morning Business learns.

Treasury Secretary S.R. Attygalle told us that currently, the Central Bank of Sri Lanka (CBSL) Circular No. 11 of 2020 has instructed licensed finance companies and specialised leasing companies to extend the debt moratorium to Covid-19-affected businesses and individuals for a further period of six months commencing from 1 October 2020.

Attygalle noted that this extension expires on 31 March 2021, and that the Central Bank and the Ministry of Finance will consider extending the moratorium further if requests are directed to the Government from the general public to do so.

“The economy is still recovering, so if we get any requests, we will definitely think about it. But it is the Central Bank that should decide this,” Attygalle noted.

All our attempts to reach Central Bank Governor Prof. W.D. Lakshman proved futile, as the Governor was declining our calls on Thursday (4).

Meanwhile, People’s Leasing and Finance Chief Manager of Recoveries Nandana Weerakkody told The Sunday Morning Business that they have granted Rs. 84 billion worth of moratoriums for their customers and the number of customers who got benefited from the moratorium was around 64,000. He added that his company has abided by the circular issued by the Central Bank, and even after the expiry of the extension, they are not in a hurry to re-possess defaulted lease assets.

“We keep in touch with the customer. We are managing it properly. It is the responsibility of the people to settle the payments,” Weerakkody added.

In June last year, President Gotabaya Rajapaksa instructed the Police to prevent leasing companies from seizing three-wheelers under the Government’s relief scheme. He said that leasing companies must follow the 116/2020 Circular issued on 23 March, announcing that charging instalments from three-wheeler owners should be suspended for six months.

The President pointed out that the process of forcefully seizing vehicles of payment defaulters was illegal, adding that currently leasing companies forcefully seize vehicles of payment defaulters and then lodge a complaint with the Police. He said the Police is not informed before the seizure. Hence, the President instructed the Police not to accept complaints lodged following seizure of vehicles until further notice.

Meanwhile, on 12 June last year, MP Dr. Wijeyadasa Rajapakshe PC said that Parliament will take up the matter of forced seizure of vehicles by leasing companies.

“Seizing vehicles using thugs and the underworld must be brought to an end. We hope to talk to the President and the Prime Minister, and bring amendments in the next Parliament, making it mandatory that leasing companies obtain a court order before they seize vehicles of payment defaulters,” Dr. Rajapakshe added.

No alcohol advertising even for CSR

October 4, 2020 bythemorningeditor1 liberty No Comments
The National Authority on Tobacco and Alcohol (NATA) has ruled out the possibility of allowing alcohol manufacturers to conduct awareness campaigns even for corporate social responsibility (CSR)