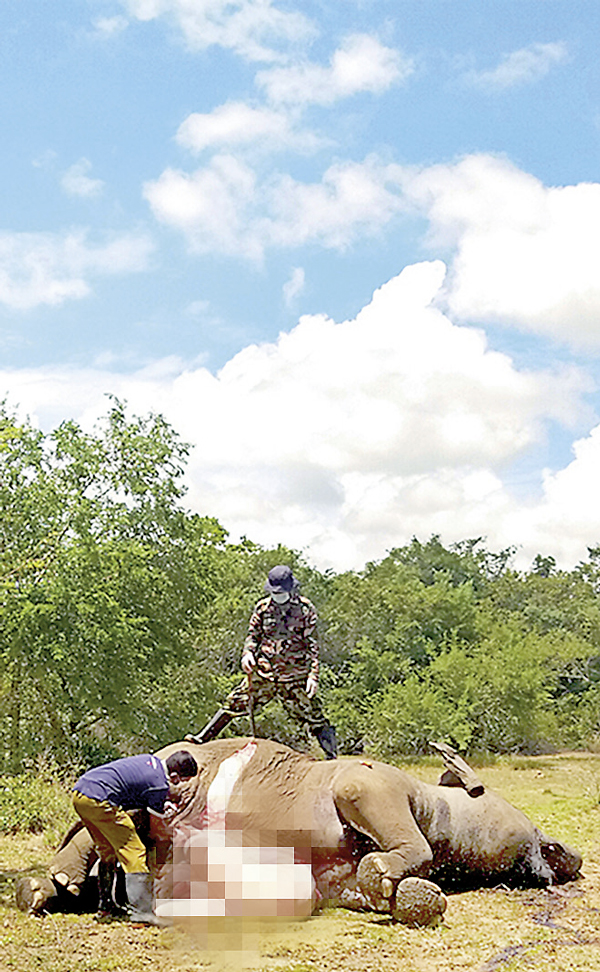 Minister of Tourism, Wildlife, and Christian Religious Affairs John Amaratunga, expressing his grief over the loss of the elephants, stated: “They are considered a national treasure and it is a tragedy to hear such an amount of elephants being poisoned last week. Preliminary investigations were conducted following the deaths of these elephants last week by our team of veterinary surgeons with the assistance of wildlife officials and personnel specialising in elephants.”

Amaratunga also informed that along with the preliminary reports, samples from the post-mortems had been submitted to the Government Analyst’s Department, Veterinary Research Institute, and the Department of Veterinary Clinical Sciences of the University of Peradeniya (UoP) for further tests.

During a media briefing earlier this week, Department of Wildlife Conservation (DWC) Director General Chandana Sooriyabandara stated that the nature of these deaths seemed suspicious and following the discovery of the first four carcasses, the Department had deployed a team from the Wildlife Range Office to conduct a search operation in the area.

“Since we did not have sufficient manpower, we requested the assistance of the Sri Lanka Army as well. It was during this search operation that the other three carcasses were discovered within a radius of 4 km the following day,” he added.

According to Sooriyabandara, this is the first time such a large group of elephant deaths had been reported in a single location, and the DWC speculates that the elephants would have consumed fodder that was possibly toxic, which eventually led to their deaths. With no other wildlife deaths reported in the area, it seemed as though a deliberate attempt was made to kill these elephants, the DWC alleged.

“But we cannot arrive at a conclusion until we receive the Government Analyst’s report. We made provisions to send the preliminary investigation reports along with necessary samples obtained during the post-mortems to the relevant institutions for an in-depth analysis,” he said. 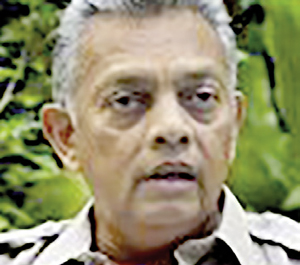 The Sunday Morning contacted UoP Department of Veterinary Clinical Sciences senior lecturer Dr. Ashoka Dangolla to inquire about the status of investigations at the institute.

“The pathology unit is in receipt of the samples for investigations. However, due to the ongoing non-academic staff strikes, we are unable to commence the tests immediately, which means, out of three reports the Government is expecting, the first report they would receive is from the Government Analyst’s Department,” he noted.
Dr. Dangolla hinted that even the samples sent for analysis to the university’s Department of Veterinary Clinical Sciences of the Faculty of Veterinary Medicine and Animal Science will be delayed due to the ongoing strikes.

Seeking expert advice, we spoke to Wildlife and Nature Protection Society General Secretary Jehan Canagaretna, who revealed: “It is sad but this is definitely related to HEC, and there is a very slight chance that they could have eaten something toxic from a garbage dump as well. The preliminary investigations have confirmed that the deaths were caused by poisoning and the toxicology report will confirm the exact specifics in the days to come.”

Over the years, the number of deaths recorded due to HEC seems to fluctuate. According to the DWC, the number of recorded elephant deaths stand at 293 against 93 human deaths during the first nine months of this year. 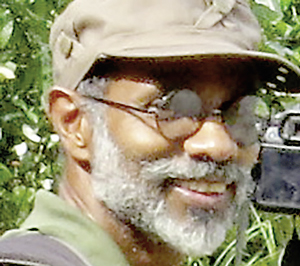 “These methods are designed to benefit the humans and are causing massive disruption in the elephant habitat. Their natural habitat is encroached by human activity and we need to understand that elephants cannot be limited to the DWC’s reserves only. Studies have indicated that 70% of their natural habitat is outside these reserves, where HEC is constantly reported,” he added.

Dr. Fernando further stated that 60% of the electric fences installed are inside wildlife conservation areas which span over an area of 4,500 km. Furthermore, the new settlements established in line with the irrigation systems that are vested within the public also seemed to have caused a conflict in the boundaries between humans and elephants.

Information of elephant movement has been mapped by scientists over the years, according to World Bank Lead Environmental Specialist Dr. Sumith Pilapitiya.

“Even when the Mattala Airport was in the planning stages, information on elephant movements was readily available for the authorities and decision makers to utilise before they even thought of initiating the project. Unfortunately, they did not use this information and HEC has increased in the area. Therefore, the Government has to spend a lot of money on fencing the area to protect it from wildlife.”

Dr. Pilapitiya also turned focus on the Pelwatte and Sevanagala sugar cane plantations and stated that no one would dare plant sugar cane in the middle of an elephant habitat, although in Sri Lanka, we went and did exactly that.

“We create a situation and then try to manage it, whereas we should ideally be looking at avoiding such conflicts being created between humans and wildlife. Our efforts in conservation are weak; we have good laws and policies and they can be further improved, but before that, these laws and policies need to be implemented. The law should be exercised in an equal manner towards everyone,” he explained.

India has approximately 30,000 elephants and human deaths due to elephant attacks are about 100-300 while elephant deaths due to human activity average between 40 and 50 per year.

In Sri Lanka, we have 6,000 elephants and on an average, 50-60 humans die due to elephant attacks while 250-270 elephants die due to human activity. Sri Lanka has more elephants dying than humans dying, whereas in India, there are many more humans dying compared with elephant deaths due to HEC. This simply suggests that Sri Lankans are less tolerant of wild elephants than Indians.

Dr. Pilapitiya urged that public perception towards wildlife needs to change, particularly with regard to elephants, adding: “70% of the time, human deaths that occur due to HEC are due to the ignorance of humans. Most of the men who have died due to elephant attacks had been found out to be under the influence of alcohol. They provoke the elephant and then the angry elephant charges at them, resulting in them losing their lives or being critically injured.”

As the elephant habitat dwindles, animal rights activists are urging the State to implement strict policies to protect these endangered species.

In that regard, the Ministry of Tourism, Wildlife, and Christian Religious Affairs informed that a National Policy on the Conservation and Management of Wild Elephants in Sri Lanka is billed to be implemented.

1. Assuring the sustenance of elephants in the wild.

3. Socioeconomic benefits from elephant conservation and redress for damage and loss caused due to HEC.

4. Removal of elephants due to management issues.

5. Promotion of scientific research as a basis for the conservation and management of wild elephants.

Sunny Side Up: Priyankara’s request to Namal

Sunny Side Up: President calls Sajith

25yr old arrested in connection to the Garlic Scam