Show must go on: SLTB 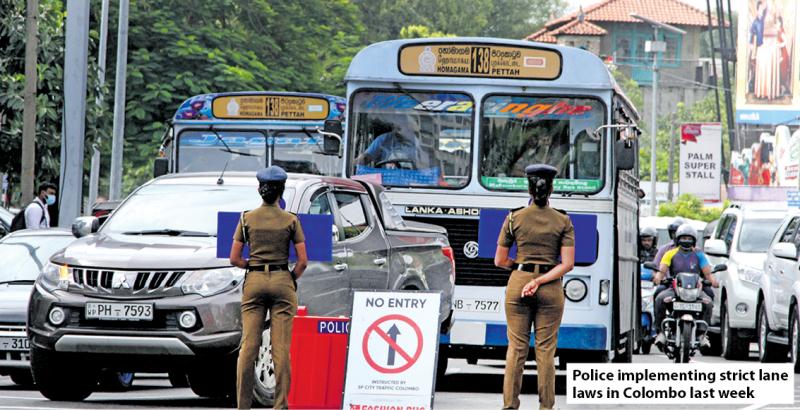 The Sri Lanka Transport Board (SLTB) will continue operating despite a planned strike by private bus drivers.

“Our buses will still be on the road operating as usual. These lane changes must be adhered to,” SLTB Chairman Kingsley Ranawaka told The Sunday Morning.

He added that it was common for such new changes to face opposition at the start.

“It is not something new that there is opposition to these new lane changes. We see similar things happening abroad as well. But these reforms are needed and thus, the rules must be respected and followed.”

A separate lane solely for buses would prevent a general strike by private bus drivers, The Sunday Morning learnt.

“The new system where three-wheelers and motorcycles travel in the bus lane won’t work. Our drivers have complained of the issues they’re facing. If the centre lane in a three-lane road is given for bikes and three-wheelers, then the buses can travel on the leftmost lane,” Wijeratne said, adding that the private bus drivers had agreed to call off the strike if these conditions were met.

Subsequently, on Friday (18), speaking to the media, Police Motor Traffic and Road Safety Director SSP Indika Hapugoda stated steps will be taken to allocate more space for three-wheelers and motocycles which were restricted to the bus priority lane.

December 27, 2018 byRandev No Comments
Sri Lanka's Prime Minister and other political incumbents have been commended for their stalwart demonstration towards the rule of law and the constitution as well as democracy.

January 14, 2021 byRusiru Keppetipola No Comments
The University of Colombo, founded on 21 January, 1921 as Ceylon University College, celebrates its 100th anniversary this month. However, the institution’s history is rather complex..