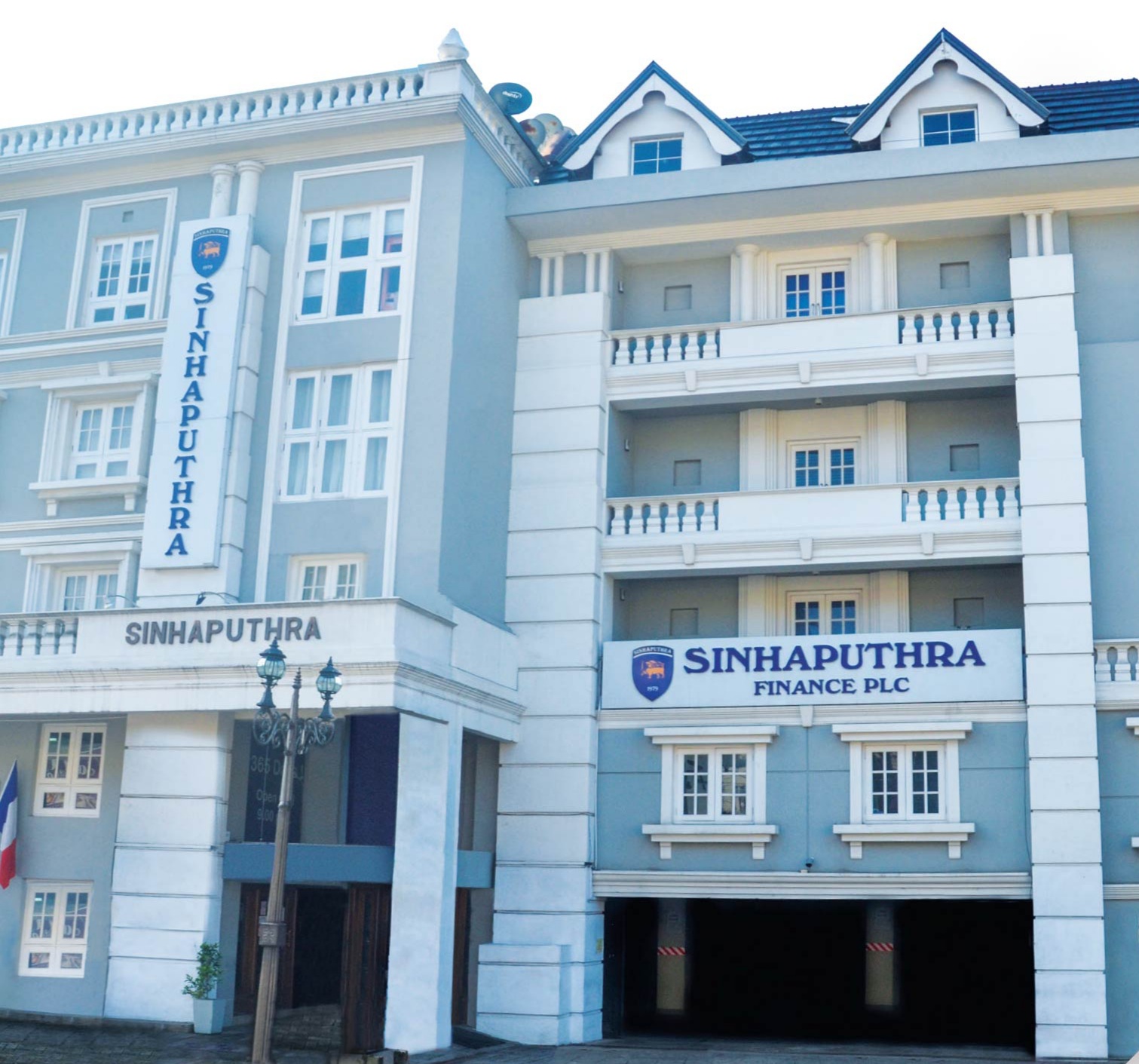 Sinhaputhra Finance PLC, which came under strict regulatory actions of the Central Bank of Sri Lanka in 2019, has appointed a new Chairman yesterday (25).

Sinhaputhra stated that Ukwatta Kankanamge Harith Ruwan Ranasinghe has been appointed as the Chairman of the company due to the resignation of Dr. Amal Randhir Karunaratne. The company has reportedly sought approval from the Central Bank for this appointment on 3 December last year and the Central Bank gave its approval on 20 January this year.

Even though the CBSL issued a license cancellation notice, Sinhaputhra was still given the opportunity to tender its objections to the notice of cancellation of the license within the time period stipulated in the Finance Business Act (FBA), giving reasons as to why the license issued to them should not be cancelled. Accordingly, Sinhaputhra submitted its objections to the Monetary Board along with a capital augmentation proposal.

As a final opportunity, Sinhaputhra was provided a limited time period to attract a potential investor in 2019.

In January last year, Sinhaputhra released an offer document announcing a mandatory offer by Singhe Capital Investment (Pvt.) Ltd. (SCIL) to acquire all remaining ordinary shares of Sinhaputhra. This offer came following SCIL’s acquisition of 31,675,870 ordinary voting shares representing 50.31% of the voting rights of Sinhaputhra at a price of Rs. 9.50 per share amounting to a total consideration of Rs. 300.92 million on 5 December 2019.

Through this deal, SCIL offered to acquire all the offer shares at a price of Rs. 9.50 from the shareholders. The number of the remaining ordinary voting shares, which were subjected to this offer at that point, were 31,283,060, amounting to Rs. 297.1 million, which was 49.69% of the issued Sinhaputhra shares. At this point, Harith Ruwan Ranasinghe was the Chairman of SCIL.