December 10, 2020 by Nethmi Liyanapathirana No Comments

The Cabinet of Ministers has given its nod to the proposal tabled by the Minister of Power to initiate the procurement procedure by the Ceylon Electricity Board (CEB) – the licensee of transmission – to implement the Siyambalanduwa solar power project through private sector investments. 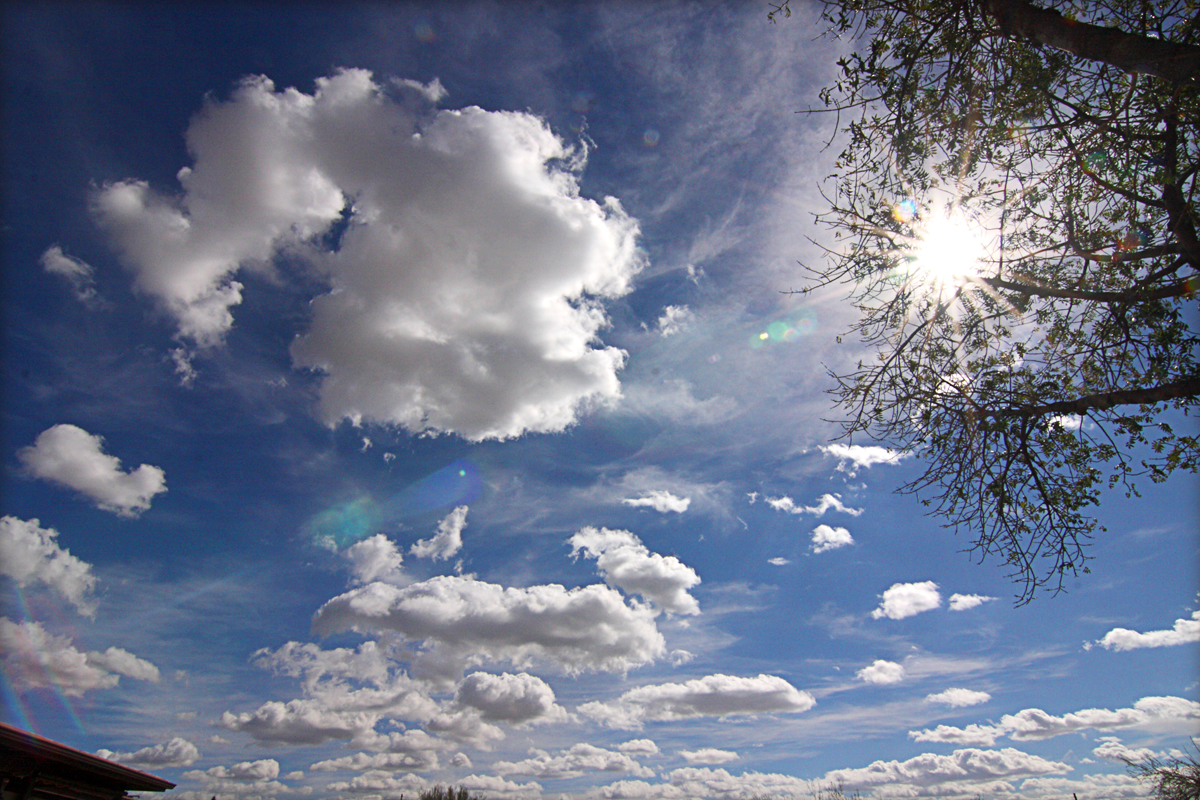 Approval was also granted to construct the power line from Medagama to Ampara by the CEB under the aforementioned project.
The Government Information Department said the necessary steps including the feasibility study, securing the lands and environmental evaluations, have been taken to implement the Siyambalanduwa solar power plant.
The assistance of the Asian Development Bank (ADB) was also received to conduct an analysis on the procedure that needs to be followed in order to develop the plant.
It has been proved by the analysis that the proposed project with transmission infrastructure should be implemented as a single procurement of a 100 MW single power plant and transmission facilities in order to obtain a minimum power consume charge for the generation and transmission of a unit of electricity according to the various capacity opportunities that could be implemented, the Government Information Department further said.

September 20, 2021 byNews Admin No Comments
Govt. SPV to have disproportionate director board
Litro to be placed at the mercy of competitor
Litro writes to Treasury