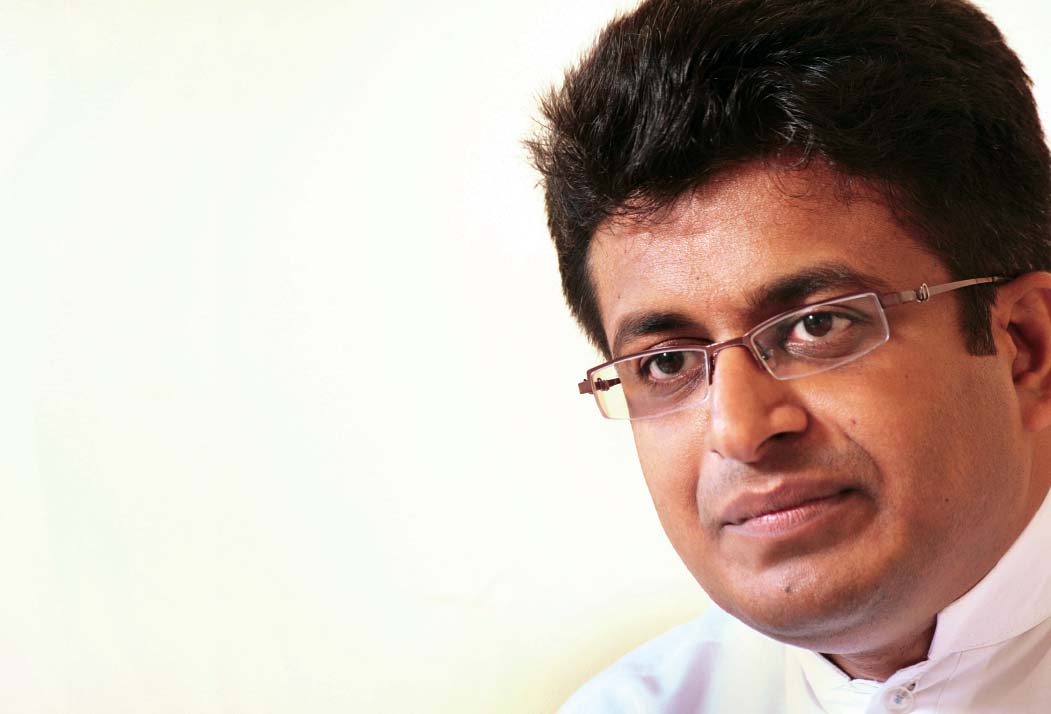 A project is to be launched in Sri Lanka to produce green hydrogen from renewable energy sources, The Morning Business learns.

Speaking to us, Minister of Energy Udaya Gammanpila said that the Energy Ministry has decided to explore the feasibility of producing green hydrogen in Sri Lanka along with the Norwegian company “Greenstat”.

A discussion via Zoom took place between Minister of Energy Gammanpila and Norwegian Ambassador to Sri Lanka and the Maldives Trine Jøranli Eskedal last Tuesday (1) on the launch of this green hydrogen project.

The Minister of Energy said that the aforementioned Norwegian energy company has willingly come forward to provide technical assistance as well as to secure grant funds for the establishment of this green hydrogen project.

“This is the first meeting,” the Minister said, implying that discussions were ongoing on the implementation of the project and were mainly taking place with the Norwegian Embassy.

“Firstly, we will conduct a feasibility study in order to find out whether Sri Lanka has the potential, and thereafter we will start a pilot project,” said Gammanpila emphasising that the project will be carried out in the country after analysing the pros and cons in terms of project-relevant economic, technological, and legal factors prior to the investment of money, and it would also depend on the likelihood of completing the project successfully.

Both the feasibility study and the project will be funded by the Norwegian Government along with Greenstat, Minister explained.

Accordingly, after the feasibility study and the decision on the location to establish the energy company, the investment will be decided on and the duration of the implementation of the project will be finalised, he stressed.

During the discussion with the Norwegian Ambassador, Minister Gammanpila said he would contact Greenstat as well. Furthermore, according to the Minister, a memorandum of understanding (MoU) will be outlined between Greenstat and the Ministry of Energy.

“Only after the feasibility study is conducted and after the pilot project on installing the green hydrogen company, as per the discussion that was held, we (Ministry of Energy) will decide on the investment and the location,” said the Minister, emphasising that the geographical nature of the location in which this project needs to be situated can be taken into consideration only after the results of the aforementioned feasibility study are released and the pilot project is done. Thus, the export plans will be dependent on the outcome of these as well.

Hydrogen has been considered the “fuel of the future” for a considerable period of time due to its affordability. Green hydrogen is known to be an eco-friendly energy source since it is made without fossil fuel.

Greenstat is an energy company with a focus on solar, wind, as well as green hydrogen. They are a subsidiary company of Christian Michelsen Research, which is now Norce.

October 3, 2021 byNews Admin No Comments
The quarter bottle ban proposed by the Central Environmental Authority (CEA) last year, considering the damage it inflicts on the environment, might not be implemented by the Authority as planned, The

November 2, 2021 byNews Admin No Comments
A five-floor development project consisting of commercial and hotel accommodation in Rajagiriya is to be commenced by Sino Lanka Group along with the Board of Investment (BOI) of Sri Lanka.