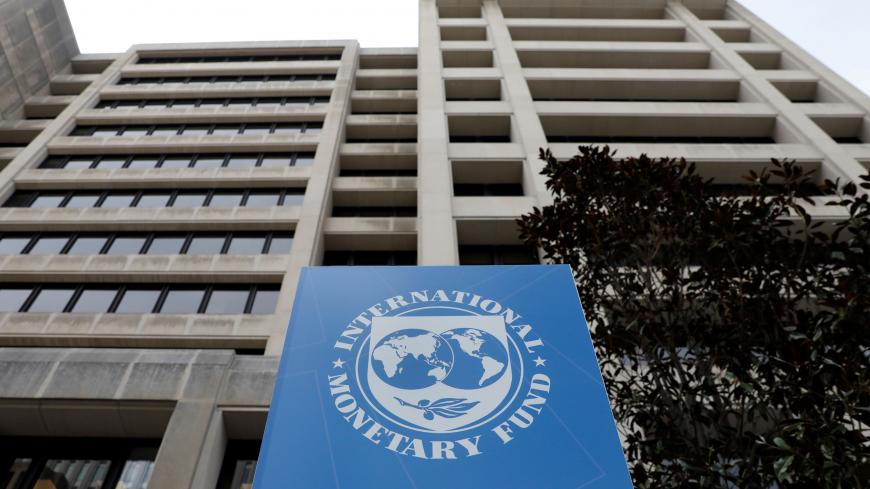 Sri Lanka’s request for a rapid financing instrument (RFI) from the International Monetary Fund (IMF) in April 2020 did not proceed as the IMF had not reached an understanding on how to fulfil requirements for the IMF, The Morning Business exclusively learns.

Responding to an email query, IMF Mission Chief for Sri Lanka Masahiro Nozaki stated: “The earlier request for emergency financial support under the RFI, made in April 2020, did not move forward. Staff sought but did not reach an understanding on how to fulfil key requirements for the RFI, which include policies to continue ensuring debt sustainability.”

However, Nozaki noted that even though the IMF has not received another request from Sri Lanka after that, it “stands ready to discuss options if requested”. Further, Nozaki added that on 25 June, the Board discussed a proposal for a new special drawing rights (SDR) allocation totalling $ 650 billion based on the IMF staff’s assessment of long-term global reserve needs.
“If all procedures, including the final Board of Governors approval, are completed, the general SDR allocation would become effective towards the end of August,” Nozaki noted.
However, the Government has no anticipation of going for an IMF structured programme in order to restructure the debt of Sri Lanka at this moment, The Morning Business learns.

Speaking to us, Treasury and Ministry of Finance Secretary S.R. Attygalle said that this Government does not plan to pay the country’s debt with the financial aid provided by the IMF.

He said: “I don’t think that we (Sri Lanka) plan to go for the normal programme that you all know because these (loans) come with certain conditions as well.” Attygalle noted this, implying that the Government does not hope to lend money from the IMF in order to rebuild foreign reserves and stabilise the Sri Lankan rupee (LKR).

Further explaining the stance of the Government on the matter, Attygalle said that Sri Lanka has had programmes of this nature since 1965. The programmes were conducted earlier while adhering to certain conditions on the part of Sri Lanka.

However, the Secretary to the Treasury said the rapport between Sri Lanka and the IMF continues in spite of the current stance that the governments hold on the aforesaid loans that are being provided by the IMF.
“We haven’t stopped engagement with the IMF; even during mid-July, we (Sri Lanka) hope to conduct discussions with the institute (IMF),” he said, indicating that the Government is occupied in discussions regarding financial matters.
Speaking about the SDR allocation provided by the IMF, Attygalle said that the allocation between $ 700 and 800 million is taking place.

The RFI is rapid financial assistance without having a fully fledged programme when such is not feasible to the country’s financial circumstances, that is provided to all 190 member countries of the IMF when they are facing an urgent balancing of payments. Accordingly, the RFI extends support in mitigating commodity price shocks, natural disasters, and conflict and post-conflict situations. Currently, the RFI has temporarily increased the quota per annum from 50 to 100% due to the financial needs that have been raised with the prevailing pandemic.

Sri Lanka submitted the request for the RFI facility in April 2020. Also, with the outbreak of the pandemic, 102 countries requested for the facility and 76 countries were able to get approval by mid- September last year, while Sri Lanka remained in the pending list of countries

On the contrary, Samagi Jana Balawegaya (SJB) MP Dr. Harsha de Silva said last Thursday (1) that the IMF would make the pathway to build trust for the international community regarding the country’s capacity in repaying debt.

Elaborating on the country’s debt, Dr. de Silva said that the country owes more than $ 29 billion while it is due to be paid by the end of 2026 and he does not believe that the country would be able to pay the due debt. He said: “The IMF will certainly not give us the entire $ 29 billion, which is our international debt. They will perhaps provide us $ 2.5 billion.”

March 27, 2019 byCharindra No Comments
Minister of Industry and Commerce Rishad Bathiudeen assumed duties as the Minister of Skills Development and Vocational Training at the Ministry in Narahenpita earlier today (27).

Covishield stocks sought from other countries