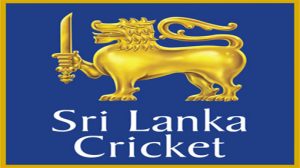 Here is the full letter released to the media by the SLC Election Committee on Thursday:

The Committee wishes to reiterate that there is no legal provisions (sic) whatsoever to cancel or postpone the Election of Office Bearers of Sri Lanka Cricket as the process was given effect by an Extraordinary Gazette Notification 2089/56 dated 22nd September 2018. Accordingly, Committee will proceed as per the Notice served upon the membership and on dates stipulated thereof.

May 23, 2021 byRevatha No Comments
ODI Super League points in mid of bot teams