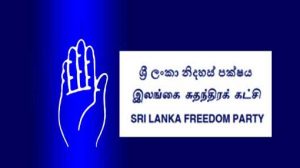 The SLFP central committee which convened on Saturday(5) allowed President Maithripala Sirisena to take the final decision on the forthcoming elections.

The party said it will announce its final decision on 6 Oct, however up to date the party has failed to declare its decision on the presidential polls.