SLPP predicted to win next polls 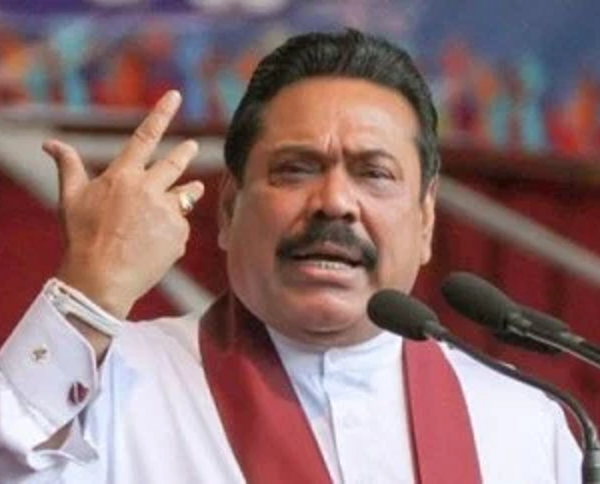 The Sri Lanka Podujana Peramuna (SLPP) has been predicted to win the next parliamentary elections due in mid-2020.

The Economist Intelligence Unit said that it believes the SLPP will win the largest number of seats, and form a government in 2020.

“The party’s landslide victory in the February 2018 local elections was testament to its popularity, and indicates strong anti-incumbent sentiment. Tensions within the ruling coalition, and inefficient policymaking will make it difficult for either the UNP or the SLFP to regain public confidence,” the report said.

The Economist Intelligence Unit is a specialist publisher serving companies that are establishing and managing operations across national borders. For 60 years, it has been a source of information on business developments, economic and political trends, government regulations, and corporate practice worldwide.

The Economist Intelligence Unit expects the ruling coalition to serve out its full term, which ends in 2020.

“Although the Government is likely to serve out its full term, which ends in 2020, its weak level of control in parliament will hinder policymaking. We expect disagreements within the ruling coalition to persist during the remainder of its tenure, which will make it even harder for the SLFP and the UNP to find common ground to form another coalition after the next parliamentary election,” the report said.
The report also noted that although President Maithripala Sirisena remains an influential force in Sri Lankan politics, the increasing factionalism within the SLFP suggests that his authority over the party is waning.

The opposition, SLPP will attempt to convince disenchanted members of the SLFP to support subsequent no-confidence motions against the Government. However, it is highly unlikely that the SLPP will be successful in toppling the Government, owing to the UNP’s strong parliamentary position.
Following the passage of the 19th amendment to the constitution in 2015, former President Mahinda Rajapaksa cannot run for the presidency, but the post of Prime Minister is open to him.

“We expect a close associate or relative of Rajapaksa to contest and win the presidential election. The pro-Rajapaksa camp has been gaining political momentum, and Sirisena had only a thin margin of victory over Rajapaksa in 2015. Therefore, even a slight shift in voter support would be enough to enable a candidate from the pro-Rajapaksa camp to be elected president,” the report added.

December 13, 2021 byNews Admin No Comments
At least one patient has died in the UK after contracting the Omicron variant of the coronavirus, Prime Minister Boris Johnson said yesterday (13).