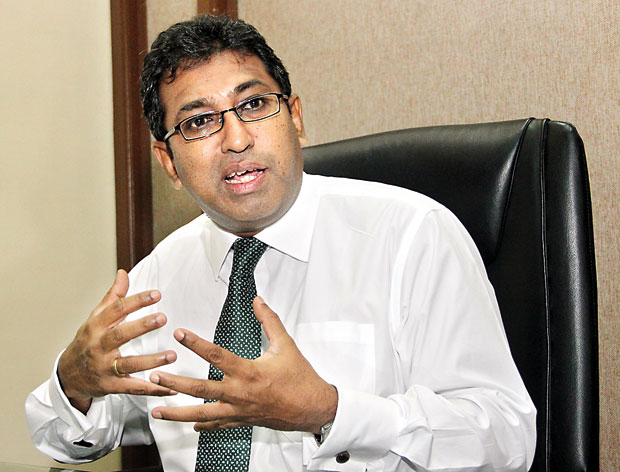 A meeting between Sri Lanka and the International Monetary Fund (IMF) in Washington has been postponed, Minister of Economic Reform and Public Distribution Dr. Harsha de Silva said.

He said that the meeting had been postponed owing to a snow storm in  in Washington.

“All meetings at @IMFNews including #SriLanka with MD @Lagarde rescheduled as ‘snow storm’ forces them to close. Having lived in US Midwest previously I am surprised how such little snow can shut the Capital down. Repayment of USD 1 billion ISB MR borrowed due today,” he tweeted.

A Sri Lankan delegation led by Finance Minister Mangala Samaraweera is in the US for talks with the IMF.