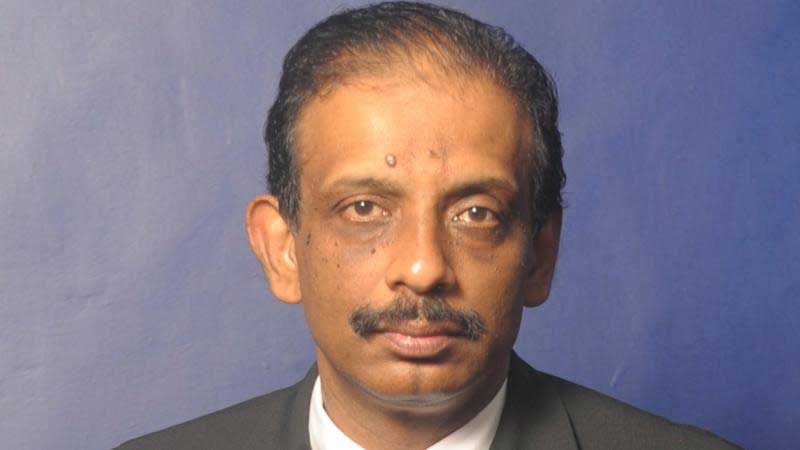 Despite several concerns raised by the Ceylon Mercantile, Industrial and General Workers’ Union (CMIGWU) with regard to the delays in implementing a much-needed Social Security Scheme (SSS) for individuals in Sri Lanka, the Government is still at the discussion stage with relevant official authorities, The Sunday Morning Business learnt.

Speaking to us, Labour Ministry Secretary Upul Jayasinghe stated that it is still the proposal stage, and discussions are currently being held by the Labour Ministry and other officials.

“This matter was discussed at the Ministry. Recently, we also held talks with the International Labour Organisation (ILO) about implementing it in Sri Lanka,” Jayasinghe said.

However, all our attempts to contact Labour Minister Nimal Siripala de Silva for more details on the discussions proved futile.

We also spoke to the Union’s General Secretary Sylvester Jayakody, who stated that numerous requests have been sent to President Gotabaya Rajapaksa and Labour Minister Nimal Siripala de Silva with regard to implementing the SSS as soon as possible due to the instability of jobs during the prevailing Covid-19 pandemic.

“We have not yet received any response from any authority. As far as we are concerned this Government is not serious with regard to workers’ issues and benefits; the SSS is a fundamental right of all citizens in Sri Lanka,” Jayakody emphasised.

Explaining the immediate need for this scheme, Jayakody said that employees are and were removed from their jobs when operations became difficult for firms to handle, in which case the SSS would act as a protector for unemployed people with fixed monthly payments.

“SSS will be for everyone, for people who are old, retired, unable to work, students out of school and expecting for a job, contract workers, self-employed, etc. However, if implemented, independent and private trade unions should be working together along with the committee appointed by the President in order to monitor the scheme,” he added.

Further, responding to the Union’s urgency in implementing SSS, Finance Ministry Secretary S.R. Attygalle said that a committee is studying the proposal and SSS will take time to be prepared and submitted to the Cabinet.

“They can just say for the scheme to be implemented but it is not easy. We have to be patient and mindful about those things, accordingly. We are working on it and we need some time before jumping to a conclusion,” Attygalle highlighted.

Social security schemes are schemes imposed and controlled by government units for the purpose of providing social benefits to members of the community as a whole, or of particular sections of the community.

Meanwhile, a similar scheme was announced by Prime Minister Mahinda Rajapaksa – who was also the Finance Minister during the Budget 2020 – named “Contributory Pension Scheme for Self-Employed people in Sri Lanka”.

Speaking to The Sunday Morning Business last week, Labour Department Commissioner General Prabath Chandrakeerthi stated that final discussions are currently being held by several official authorities before the proposal can be submitted to Parliament within the expected time frame.

“At present, it is with the Legal Draftsman’s Department. We are also discussing with the Employers’ Federation of Ceylon, trade unions, Department of Pensions, and other officials in this regard. However, it is expected to be submitted within two or three months this year,” Chandrakeerthi added.

Accordingly, with reference to Premier Rajapaksa’s speech, the Contributory Pension Scheme will be implemented for employees working in agriculture, fisheries, small enterprises; those employed and self-employed in the fields of apparel, tourism, and plantation sectors; and those employed overseas.

January 26, 2021 byRusiru Keppetipola No Comments
Sinhaputhra Finance PLC, which came under strict regulatory actions of the Central Bank of Sri Lanka in 2019, has appointed a new Chairman yesterday (25).

February 28, 2021 byNews Admin No Comments
Investigations have restarted into the alleged excise tax evasion of Rs. 1.5 billion reportedly committed by a leading multinational company in Sri Lanka through the importation of palm oil under..