April 2, 2021 by Venessa Anthony No Comments 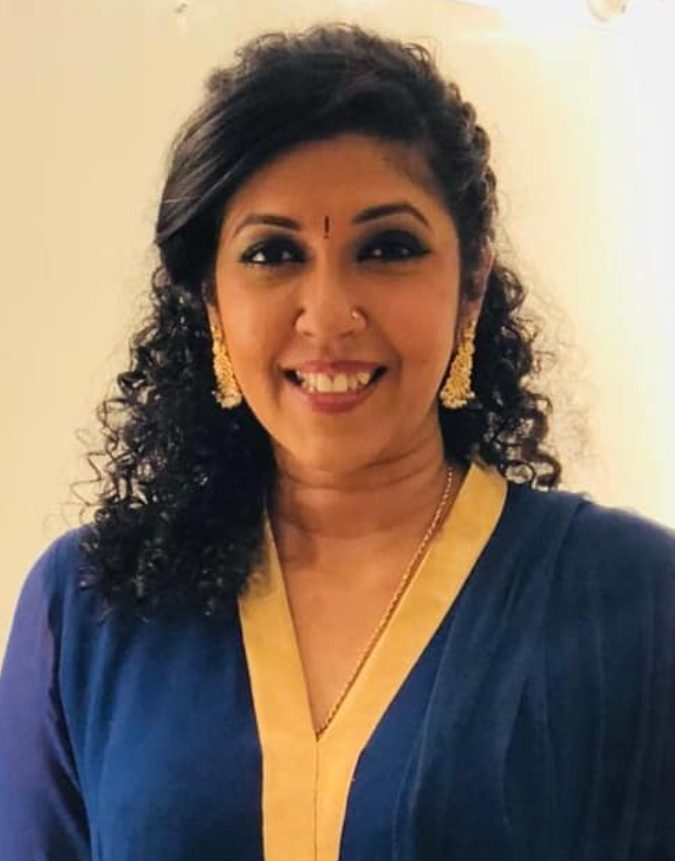 “The song was performed to a small audience of about 350 guests, which at the time seemed like a lot, and I was very content with the reception”  Soul Sounds Academy Founder Soundarie David

Acclaimed Sri Lankan pianist, music director, and Soul Sounds Academy Founder Soundarie David launched her first mainstream music video Complicated as part of the “Composed by Odel.lk” initiative. The interactive music video will offer viewers the opportunity to browse the latest Spring collection by Odel and give them the unique opportunity to purchase the collection online.

Composed by Odel.lk is an initiative which aims to empower and elevate talented Sri Lanka artists from diverse backgrounds and disciplines. 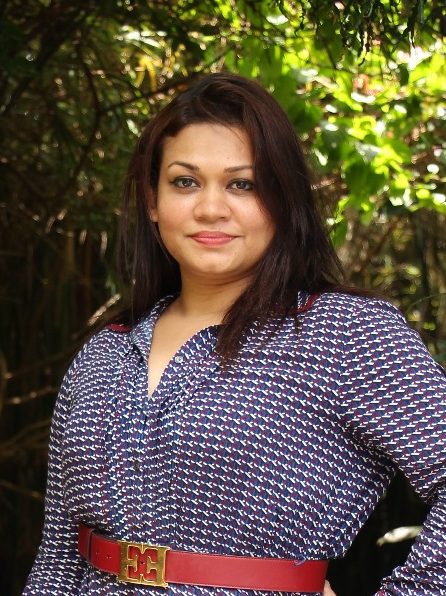 Speaking on this opportunity, David commented: “I am humbled to be here today to present this song, Complicated – for the first time released spontaneously both in English and Sinhala.”

She shared that the song was initially conceptualised and composed in 2016, and was performed at the Lionel Wendt by singer Shehara Liyanage. “The song was performed to a small audience of about 350 guests, which at the time seemed like a lot, and I was very content with the reception.”

She said her parents always prompt her to put her music out there, which is what made her decide on releasing the song in the first place, adding that the pandemic gave her the opportunity and time to start recording the song and releasing it to the public.

Speaking on how the Sinhala version of the song came to be, she explained: “I had just finished a session at Bathiya Studios, and maestro Bathiya walked in and commented that it was a beautiful song, but told Shehara that it wasn’t going to get the reach we wanted.” He advised them to get the song out in the language that most know best, which is Sinhala, and that’s how it came to be, she added.

David commented that Shehara wasn’t comfortable singing in Sinhala, and so they set out to find a suitable voice by looking through music videos and listening to many recordings. They finally stumbled upon Hirushi Jayasena whom they both thought would be the perfect fit for the song. Once the English lyrics were translated by Shehan Galahityawa, the song was ready to be recorded and released. 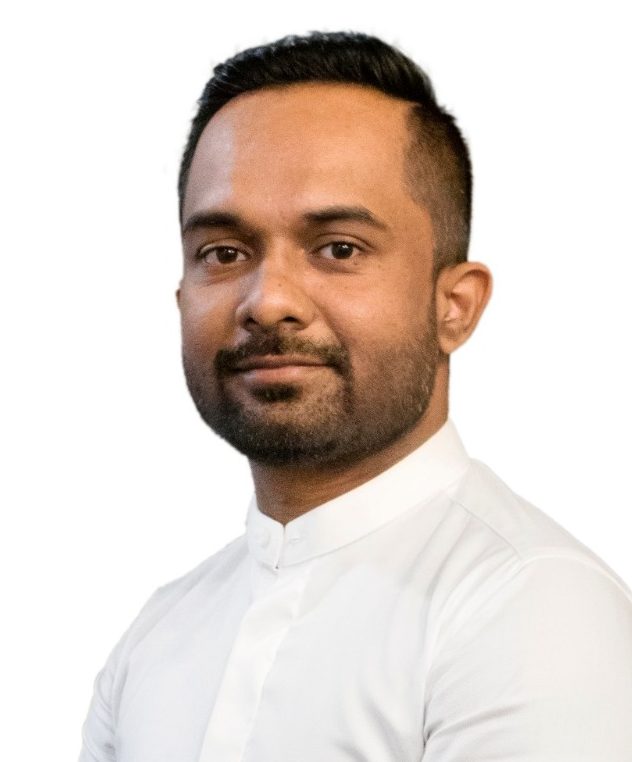 Speaking on the project, Shehara observed that she has known Soundarie practically all her life, and thanked her for pushing her to reach the goals she had never been able to do. “I’m very grateful for the fact that she let me perform her song and trusted me to evoke the emotions she had in mind,” she shared. 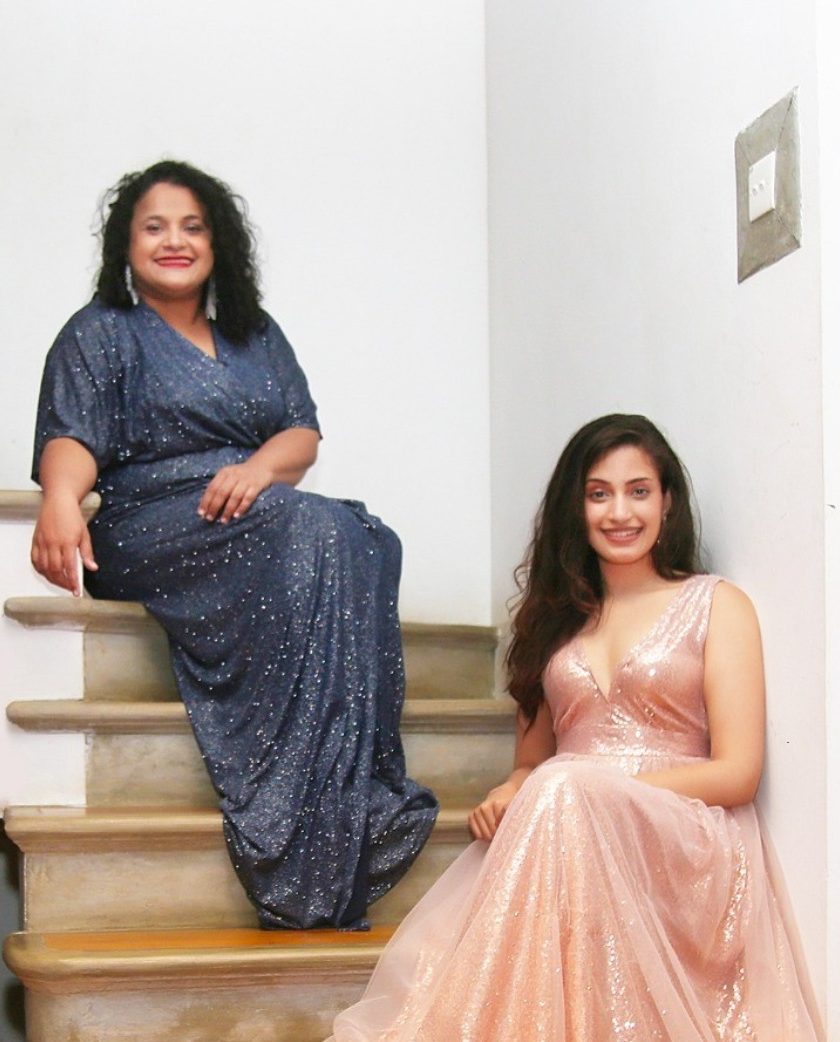 Sharing her thoughts on the collaboration with Composed by Odel.lk, Shehara said: “Arts come in various shapes and sizes – could be through painting, singing, or fashion. Being able to combine these elements together is why we are here today. Odel has been so nice and accommodating, and made me feel comfortable in my own skin.”

Adding to this, David commented that whilst she may have just written out the melody, the song wouldn’t have been brought to life without the singers who add colour to the song. She extends her gratitude to Bathiya Jayakody, who she named as a great friend, and her parents who pushed to do better than what she was comfortable with. She also thanked Chamika Cooray for his instrumentation along with the mixing and mastering of the song.

David ended her note with a quote from Lady Gaga, “I think that fashion and music go hand-in-hand, and they always should. It’s the artist’s job to create imagery that matches the music. I think they’re very intertwined”, explaining that these two have always been a part of each other and both stem from similar inspirations.

Hirushi also commented on the song launch, saying: “I’m looking forward to a commercial take-off; this has been a tremendous experience for me.”

She shared that this was her first time working with a female composer, explaining that being a female artist, she has faced many challenges that she doesn’t talk about, and with this song, she can create social change.

Hirushi also spoke about working with Shehara on the song, noting that she had to create chemistry with her voice, adding that Shehara did a wonderful job of creating the initial texture and feel for the song. “It really explains the feeling when something is too complicated to handle. Art is to console those who are broken by life, as we all share universal experiences. This will be an amazing stepping stone for us,” she stated, adding that it’s amazing that they got together to take this big step and that she’s very excited for the future.