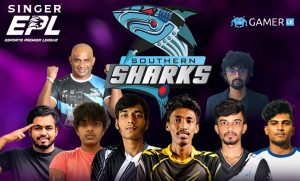 October 26, 2018 byRevatha No Comments
He was also contemplating offers from Bangladesh and Sri Lanka but eventually took up consultancy coach post in West Indies.

January 9, 2019 byRevatha No Comments
Kusal Perera has returned to Sri Lanka's Test squad for their two-Test series in Australia, which starts from January 24.