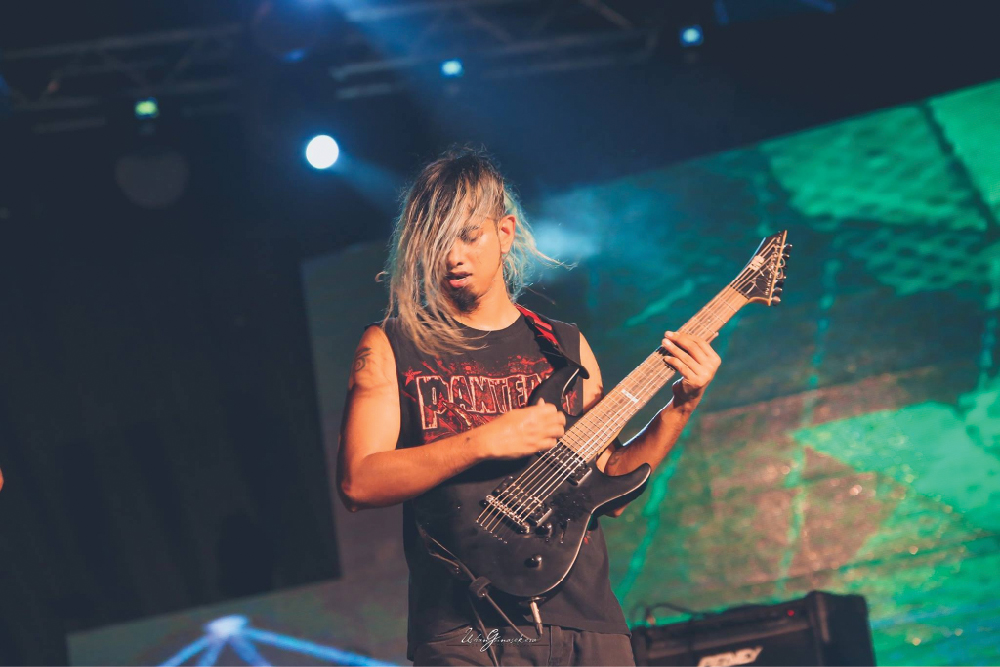 October 8, 2020 by Dimithri Wijesinghe No Comments

An idea brought to life courtesy of Stigmata Co-Founder and guitarist Tennyson Napoleon during lockdown, as a means to unite guitarists and bassists of all genres and styles to “partake and collaborate on an epic musical journey unlike anything heard or seen before”, the Sri Guitar Jam is a diverse project that is quintessentially unique and absolutely one of a kind.

Uniting the foremost Sri Lankan guitarists from around the world as a collective, Sri Guitar Jam, released on 27 September 2020 at 5 p.m. via Island Pulse, was borne of Tenny’s wish to spread a positive message and breathe new life into the musicians of Lanka who have faced great difficulty during the pandemic. 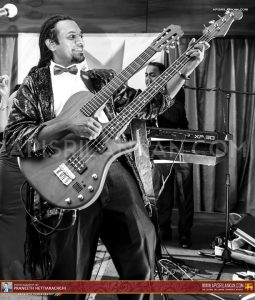 He shared that while during the lockdown there were various collaborations and jam sessions happening for vocalists and singers, there wasn’t a lot happening with regard to instrumentals in Sri Lanka and therefore he developed this idea of collaborating with a number of guitarists he knew personally. As he reached out to more and more people, the project grew from five artists to 10 to the 50-plus mammoth collaboration it is at today.

Sri Guitar Jam is special for a myriad of reasons, with one being that it is bringing together guitarists of Sri Lankan origin from around the world, comprising a star-studded lineup of musicians from Australia, Norway, Bahrain, and South Africa.

“…Veterans and household sensations intertwined with new blood and young rising talent, all of Lankan origin from around the globe,” he said, adding that their youngest collaborator is 17 years old while the oldest is around 72, which really adds to the diversity of the project.

Tenny spoke of how he went about putting together the collaboration, sharing the musicians were given just one brief – to tell their story, their experience through these difficult times – and beyond a few technical guidelines (tempo and key), they were 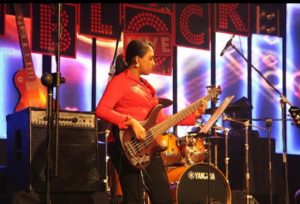 allowed complete creative freedom. He shared that by allowing this open-ended brief, they saw what can really be created when you give people the platform. Even those who would not have otherwise composed originals were finally given the opportunity to take a few minutes and create, which produced some beautiful results, he added.

Having collected the influx of creative works flowing his way, Tenny shared that he chose to compile the works into four categories and create a cohesive story: The first chapter is titled “Lemuria”, inspired by a long-lost continent fabled to have been an advanced civilization also known as “Kumari Kandam”, which is believed to have been located South of India in present day Sri Lanka. The first chapter is broken down into four expansive and elaborate volumes: 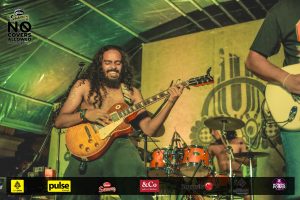 “It is the first time something of such scope and magnitude has been conceptualised and brought to life. Each music piece is original and a marvel of its own. It is a masterpiece of each and every creator who has joined the Sri Guitar Jam and is a part of it. The way it has grown and the sheer scope of it is truly overwhelming. I am blessed to have so many talented musicians to work with me to make this project a reality. This is truly for the love of guitar-based music, but also to unite people through the power of music in these hard times to overcome and endure the pandemic and global crisis that has affected everyone from all walks of life,” Tenny said. 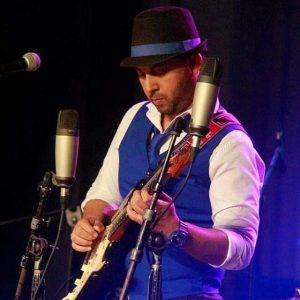 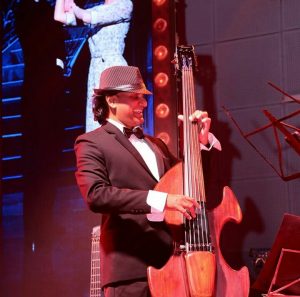 The four volumes of “Chapter One: Lemuria” will be released free online as a Single and video across digital formats so that each featured guitarist could push and promote themselves and improve their livelihoods in this difficult time.

August 22, 2021 byNews Admin No Comments
The coronavirus pandemic has hit in full force and the news keeps evolving. To update our readership, we spoke to Prof. Suranjith Seneviratne, who is a professor and consultant in clinical immunology

February 25, 2021 byNews Admin No Comments
Established in 2010, Double XL was a brand of its own, uniquely catering to the plus-size population of Sri Lanka for the very first time. Over its past 11 years of existence in the industry..