October 1, 2019 by The Sunday Morning No Comments 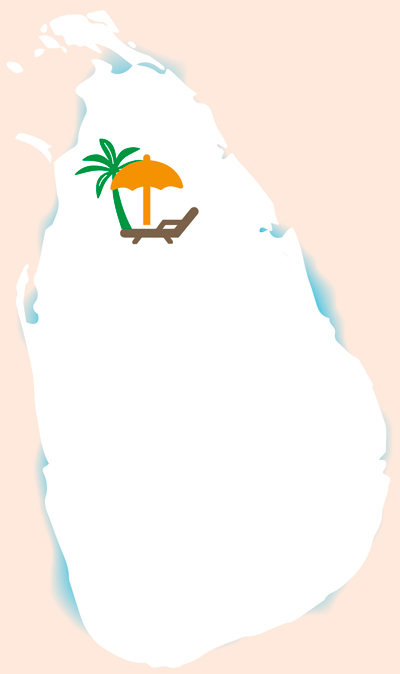 Most of us usually complain about the stresses of work life, school life, private life, etc., so it is quite fortunate for us that this tiny island has one of the highest numbers of holidays in the world.

According to WorldAtlas.com, Sri Lanka comes in second for having the world’s highest number of holidays, only losing to Cambodia. Moreover, Sri Lanka is said to have an average of 25 holidays each year, a rather outstanding amount indeed. Cambodia, on the other hand, has 28 holidays annually. Some honourable mentions are India and Kazakhstan with 21; Colombia, the Philippines, and Trinidad and Tobago with 18; China and Hong Kong with 17; and Thailand, Turkey, and Pakistan with 16.

Why does Sri Lanka have so many holidays?

Sri Lanka, being a multi-ethnic and multicultural island, has many religions and races. Due to this, there are many cultural celebrations such as Christmas and Vesak. Mainly, holidays are in honour of Buddhist customs, but there are also holidays for Hindu, Muslim, Catholic, and Christian customs.

The good, the bad, the ugly

Now, the question buzzing around in each and everyone’s heads is: Is having this many holidays beneficial or could it have its fair share of negative impacts?

This is indeed a valid concern for all of us. In fact, Minister of Internal and Home Affairs and Provincial Councils and Local Government Vajira Abeywardena issued a gazette notification on 7 June which noted that in the year 2020, Sri Lanka would have 26 holidays. Looks like we have gone up a notch. Furthermore, the months that have the most number of public holidays are May and April with four and February and October with three holidays. Coming back to the question of whether it’s too much or too little, a report by the Organisation for Economic Cooperation and Development (OECD) in 2009 gave some insights. 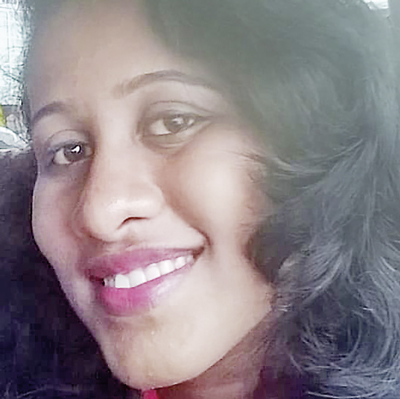 According to the report, leisure time is important for the wellbeing of human beings as it gives direct satisfaction. Additionally, leisure time is important for physical and mental health. In fact, it improves personal relationships, family functioning, and the creation of a social capital network. So, having holidays is, in a way, good for mental health as one can have more “leisure time” during these public holidays.

We also wanted to inquire as to how exactly these holidays are declared and on what basis, but unfortunately for us, we were unable to get in touch with the Ministry of Home Affairs at the time this article went to print.

However, do not lose hope; we got the opinions of several individuals from different sectors in Sri Lanka to shed more light on this. Their varying perspectives proved to be rather interesting.

Speaking to The Sunday Morning Brunch regarding the matter from a student’s perspective was post-A/L student Anouk Perera. Surprisingly, this particular youth did not think in the traditional sense that there are “too few” holidays.

Her view on the subject was rather refreshing and unique. According to her, Sri Lanka has just enough holidays as it seems to have one of the highest numbers in the world. However, unfortunately, for most schoolgoing kids, these holidays are not seen as holidays at all – it’s more like a time for tuition. As tuition classes dominate a kid’s holidays, she queried if there really was a point in having holidays at all for the youths? She added that especially if you are doing a sport in school, a practise session will be conducted on these holidays during the morning hours.

The life of a student is indeed a tough one. 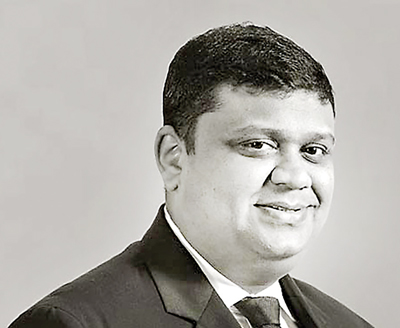 Browns and Company PLC Senior Vice President – Group Human Resources Paduma Subasinghe, speaking to The Sunday Morning Brunch, shared: “We have got used to this cycle. There is no yardstick for us to say whether it is better to have fewer or more holidays.” However, he noted that the issue in Sri Lanka is that the work pressure is abnormally high in comparison to European countries in which there is a clear demarcation between personal and work life. After all, it is not rather unusual in Sri Lanka to get a call regarding work from your boss after work hours. “There is no switch on and switch off button in Sri Lanka,” he noted.

Nevertheless, he also mentioned that different perspectives would come from different stakeholders in the country. For example, if we look at the matter through an employer’s perspective, more holidays equate to less productivity, especially for jobs such as sales. Similarly, from an economic standpoint, there is economic standstill. But the employee’s perspective varies in the fact that it is better to have more holidays as it gives more time for people hard at work to have some quality family time. He further noted that due to this country being multi-ethnic, it is fair to give all ethnicities equal opportunity to celebrate their cultural events, and as such, cutting down on those holidays is not the way to go.

He pointed out that certain holidays for cultural events are public and bank holidays, and not mercantile holidays. Therefore, the community celebrating has to take leave for that particular day. However, this does not mean that the company will take it out of their allocated leave days, but nevertheless, the individuals in question need to apply for it. “This is not the main problem here,” Subasinghe added.

He revealed the main issue to be when people take something he calls “constructed leave”. Constructed leave, according to him, is when, “for example, a holiday falls on a Tuesday, the Monday becomes very unproductive due to the fact that people take leave on Monday as well”. This, in fact, becomes a problem for corporates.

The other problem is when an individual is working, they get into a flow which gets disrupted if a holiday falls in the midst of a week. It could be a hindrance mainly for divisions like sales. Furthermore, another issue is when holidays fall on weekends; the company has to give leave in lieu a weekday within the given month. As a solution to this, Subasinghe stated that they speak to the staff and allocate that day as a holiday that the staff could take during Christmas and New Year, so that they do not lose productivity. If the cultural holiday pertains to something not widely celebrated, the employers try to fix the lieu day during a period of the month where the workload is not too heavy. 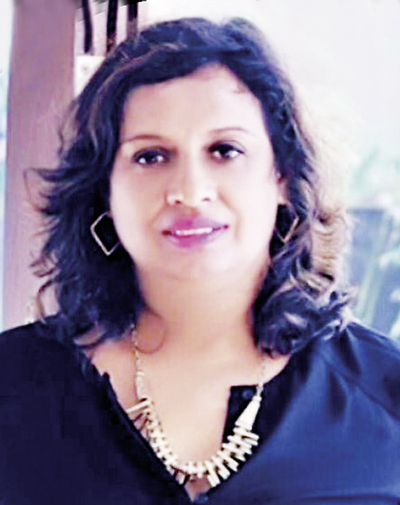 It was also mentioned that the holiday calendar is obtained around October or November. “So we need to plan everything out, which Sri Lanka is horrible at,” he added humorously. Subasinghe concluded by stating: “There is no right solution to this; it is how you evolve with it, understand it, and get on with life on that.”

Last but not least, we received words of wisdom from a teacher. A secondary school teacher at an international school, Subhashini Fernando was able to give her take on the matter. According to her, the amount of holidays this year was just right as it did not disrupt the weekdays, as most of them fell on weekends. According to Fernando, too many holidays can have a rather negative impact on a teacher’s work. This is mainly due to the fact that there is a huge syllabus to cover in schools – so much to cover but so little time to complete.

She stated that it can really hinder academic progress. When there are too many holidays during a term, in order to compensate for it, the teachers need to have extra classes for students. Moreover, when there are too little working days, teachers have to run a race of “how fast can you complete the syllabus”. This will put the students in an unfavourable predicament as some faster learners will somehow manage to scrape through, whereas the other not-so-fast learners are left behind. Fernando added that there is no exact solution to the problem, as reducing the amount of religious holidays would create mayhem, and besides, it is not really fair.
So, what is your take on the amount of holidays in Sri Lanka; too much, too little, or just right?

S&M: You give work a bad name

March 10, 2021 byNews Admin No Comments
Corporate culture. Two words that have raised eyebrows, twisted office attire, and left questions unanswered since the two words were strung together in that big old conglomerate universe.