All matches will be at Dambulla 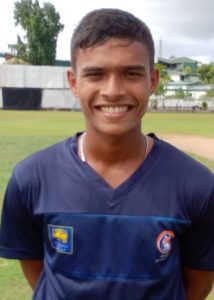 The Youth One-Day International series between Sri Lanka Under-19 and Bangladesh Under-19, which includes five matches, will kick off at the Rangiri Dambulla International Cricket Stadium today (15).

Five most senior players in the Lankan side include Wellalage, De Silva, Chamindu Wickramsinghe, Matheesha Pathirana, and Yasiru Rodrigo, all of whom had represented Sri Lanka U-19 on many occasions since 2019.

This time, Sri Lanka U-19 are playing in an international game after 21 months. The delay was mainly due to the Covid-19 pandemic.

Defending champions of the Youth World Cup, Bangladesh, will be led by all-rounder Meherob Hasan. Bangladesh have won their previous series, against Afghanistan U-19, 3-2 in Bangladesh last month. 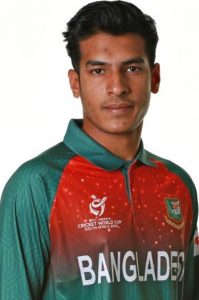 At last, the national cricket selectors are appointed

April 9, 2021 byRevatha No Comments
Wickramaisnghe is to head the new national selection panel