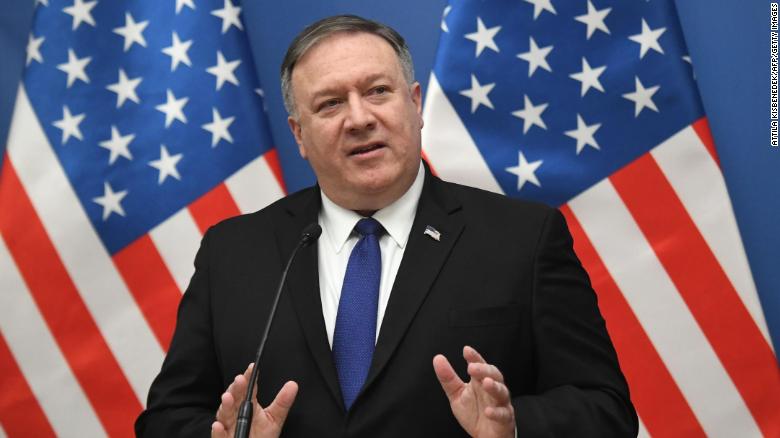 By Easwaran Rutnam
—
Sri Lanka figured in key talks held between top officials of the US and India in Washington DC last week.

India’s Minister of Defence Singh said at a joint press conference in Washington DC after the talks on Wednesday that during the meeting they shared assessments of the situation in Afghanistan, Pakistan, Nepal, Sri Lanka, and the Indian Ocean region in general.

While he was not specific on what was discussed with regards to Sri Lanka, diplomatic sources told The Sunday Morning that concerns over China’s involvement in Sri Lanka was believed to have been raised.

Both India and the US have consistently noted concerns on China’s growing role in South Asia, including in Sri Lanka.

The concerns surround China’s hold on the Hambantota Port and what the US terms as predatory economic activity.

Sri Lanka has made it clear in the past that the Hambantota Port and other facilities in Sri Lanka will not be used by any foreign country for military purposes.

At a meeting with Colombo-based foreign correspondents last week, President Gotabaya Rajapaksa had said that the Hambantota Port deal will not be renegotiated as it is a commercial contract.

However, he had said it is important that the security aspects pertaining to the agreement are analysed.
“It is important that the Sri Lankan Government has control over all the security aspects just as with the other ports in terms of the ships that enter the Port and matters concerning border control,” the President’s Office had quoted Rajapaksa as saying.

At the Indo-US talks in Washington DC, Pompeo said that they discussed the risks that Chinese-built communication networks, including 5G, pose to their treasured freedoms and how China’s “unfair and predatory” economic activity in the Indo-Pacific region presents a risk to those very freedoms.

China has insisted that its involvement in Sri Lanka is purely for economic reasons and has rejected concerns raised on the Hambantota Port.

June 5, 2020 byTSM Web Desk No Comments
The Cabinet of Ministers has approved the proposal to cancel trials for driving licence tests conducted by private institutions, the Ministry of Transport Services Management said.