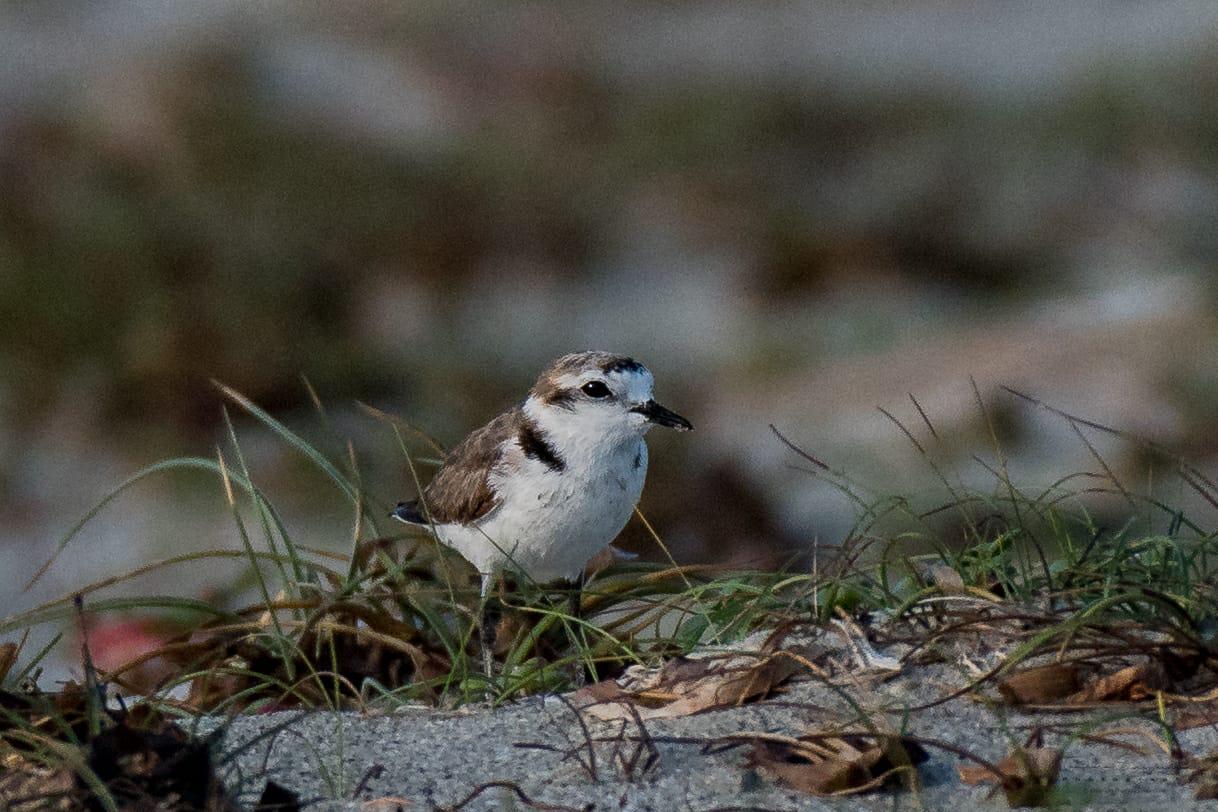 February 8, 2021 by Venessa Anthony No Comments 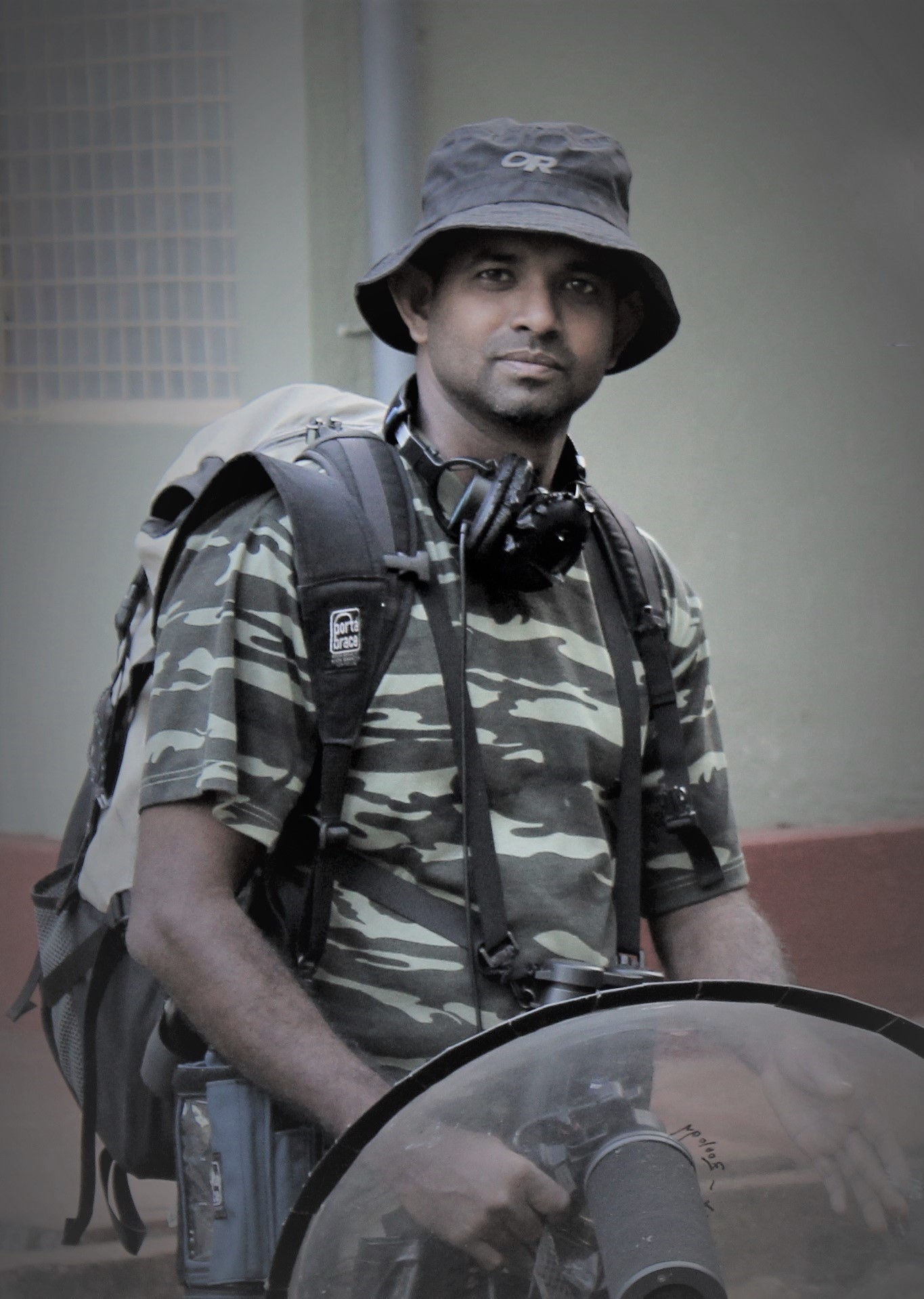 Birds are high on the list of biological treasures of any country. Few such lists can match the extraordinary wealth of Sri Lanka’s biodiversity, and when it comes to avifauna, the exceptionally high number of endemics – the species found nowhere else but in Sri Lanka – is a salient feature of this island nation. The Wildlife and Nature Protection Society (WNPS) will be hosting a webinar “From Woodies to Plovers – An Untold Story of our National Identity”, as part of their monthly lectures hosted by Dr. Sampath Seneviratne.

Research scientist Dr. Sampath S. Seneviratne specialises in the study of evolution, molecular ecology, and ornithology. His laboratory – Avian Evolution Node – studies how animals evolve in isolation in an island biogeography framework using both field and laboratory-based research. His research programme spans across oceans, islands, and forests through studies on rainforest endemics in Sri Lanka and Western Ghats, and bird migration in the Central Asian Flyway. Dr. Seneviratne, in his spare time, is also a bird watcher, painter, naturalist, and conservationist. He is a senior lecturer attached to the Department of Zoology and Environment Sciences of University of Colombo.

The webinar will touch on the 100 or so endemic races that amount to nearly a third of all breeding birds of Sri Lanka. That is one of the highest proportions of endemicities for any country in the world. This is a result of Sri Lanka’s island nature that drives animals to isolate, which makes Sri Lanka of special interest not only to local ornithologists and birdwatchers, but those from overseas as well. The WNPS has been raising its concern on the habitat destruction taking place, threatening this very nature of Sri Lanka that gives nearly 5% of its GDP.

Dr. Seneviratne will take the audience on a deep dive into our Victorian past, to the heart of Sri Lankan wilderness, and expose a picture far more fascinating than what you see in your day-to-day field guides. In the light of recent discoveries of the hanuman plover and red-backed flameback, Dr. Seneviratne will illustrate the art and science of finding new birds and how that revolutionised the understanding, valuation, and protection of our own national identity.

Explaining the process behind finding new species, he stated: “It’s a two-part process. First, you have to go out into the field, into the wilderness and try to understand the wild. Next, we collect samples and measurements and make observations.” He also added that at his lab, he trains aspiring scientists on how to study evolution, molecular biology in depth. “We study how these molecules from the samples we collected came from one to another.” 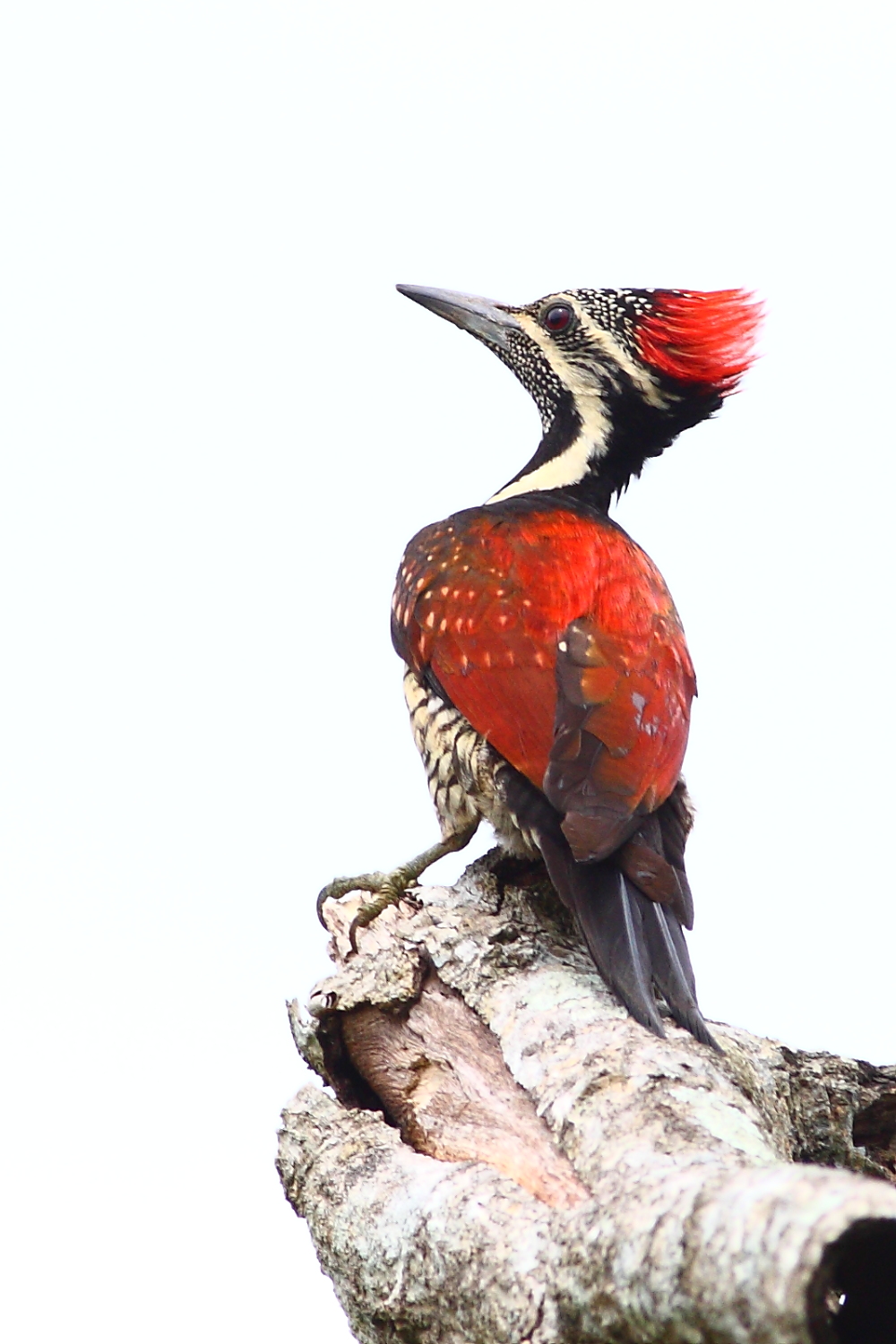 Dr. Senevritne noted the biggest reason behind habitat destruction is overpopulation. “Even in Sri Lanka, the population size grows out of control and every individual requires more and more space and resources,” he said, adding that the plant is a finite place but human desire sees no boundaries. When one has infinite desires, in a finite world, it leads to resources like land being used up to stabilise one’s desires, which is a major problem.

He also observed that when general knowledge on the Ministry of Wildlife and wildlife in general is low, then people fail to care, which is why raising awareness is also important.

“One problem in Asian countries is that we are not data driven, but in the western world, they are more data and fact driven,” he stated. He further added that although Sri Lanka is not a data-driven nation, the desire and facilities for scientific inquiry is very slim. “It is important that even in the school curriculum, we understand the vital goal of information and data in terms of decision making, so we can look at it in a positive light and work towards the conservation of the country.”

Catch the webinar on the WNPS facebook page on 18 February at 6 p.m. for more information.

The Boy in Paradise

October 5, 2021 byNews Admin No Comments
It’s not every day that an artist has their debut exhibition, but 1 October was such a day, with artist, architect, and designer Ajantha Ranaweera showing his first solo exhibition “The Boy in Paradis

Of Doctor Whos and plush fiascos

January 20, 2019 bythemorninglk No Comments
Just the other day, my crumbling form took for the worst as I turned a deathly shade of pale and floated out of consciousness, yes, I was in the ETU or what is known as the Emergency Treatment Unit.