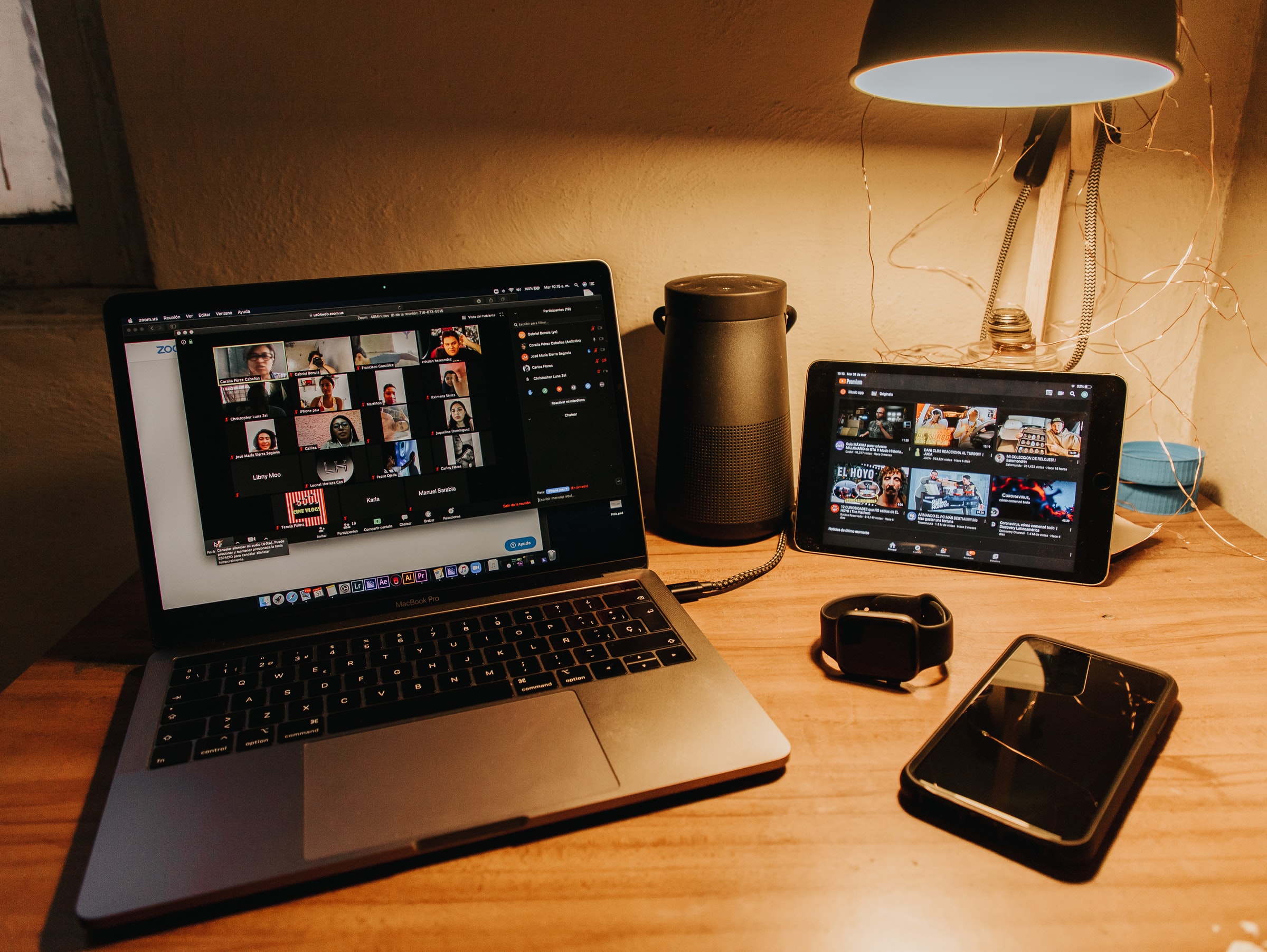 “A picture is worth a thousand words” – this phrase originated in America in the early 1900s. It’s commonly attributed to Frederick R. Barnard, an advertising executive, although other referrals to its origin also exist. Nevertheless, there are multiple modern research data sources that talk about this statement. Even though text still has importance in marketing, research proves that visuals are a far more effective method of engagement and conversion. Of the details our brains process, 90% is visual, and the human brain processes images 60,000 times faster than text, where individuals remember 80% of what they see, compared to 10% of what they hear and 20% of what they read.

Three years ago, most new data users would start with messaging, do a text search, proceed to social platforms, and only a couple of brave ones would consume video on a mobile network. However, Sri Lanka is now a video-first internet market, and 70-80% of all data consumption happens on video. A few years ago, speaking to a few popular YouTubers, they mentioned to me that fans were specific on what platforms they got to see their favourite YouTubers’ content. For some reason, the masses of Sri Lanka felt viewing the same video on YouTube instead of on Facebook would consume more data.

Social video platforms such as TikTok saw rapid adoption during the first phase of the pandemic, with average daily usage minutes already at 38 minutes in Sri Lanka, where a platform such as Facebook is at 34. Diversity in material and the type of developers that were developing content on the platform went from easy offerings (dance-based) to a variety around cooking, DIY, and education, ultimately resulting in mass video consumption in the form of 15-second dopamine shots.
Over the past year, video has turned into one of the most crucial sources of home entertainment and discovery. Video viewing in Sri Lanka is mostly on smartphone devices, and we will continue to see mobile consumption grow as the outcome of a growing middle class population consuming content in sport, gaming and OTT, and home entertainment. In the future, matching the steady increase of mobile consumption with the rise of streaming services like Netflix, Spotify, and Amazon, will continue to see rapid streaming growth on connected and mobile devices.

There are around 7.5 million monthly active users that come to the YouTube platform in Sri Lanka on a monthly basis, and out of this 5 million visit the platform daily. This number has been growing steadily in the last couple of months and at present numbers could be much higher. The global average of online video viewing in 2020 jumped 400% to four hours and three minutes per day from a single-hour average, as mentioned in the State of Online Video 2019 study. Not only did the number of individuals watching video witness a spike, but they are also doing it on a more frequent basis.

The Covid-19 pandemic has pressed streaming beyond home entertainment and news. People are increasingly utilising online video to get in touch with others and get important information using social media, video chatting, and other online modes of communication. This year, under extraordinary scenarios, communities found methods to link, connect, and grow through platforms such as WhatsApp and Zoom, and support groups on Facebook. Live Facebook viewership jumped 50% as entertainment and culture moved online once the lockdown rules were put in place.

Some genres were more noticeable than others, including food, fitness, and entertainment. Creativity grew on platforms such as Facebook and YouTube, with DIY classes, painting and decorating, as well as concerts, keeping people amused.

The audiences on platforms such as Facebook and YouTube are extremely varied. We could see content varying across categories, be it comedy, fashion, entertainment, or sports, linking efficiently with the audience. While online video consumption increased across all age groups, adoption speeded up in older demographics and schoolchildren.

Online video consumption choice varied considerably by age too. People aged 18-25 spent more time engaging in watching others play games, online chat, discovering, and social media than other age groups. Those over 60 watch more news and hang out viewing sports. News is seen the least by respondents between the ages of 18-35.

Beyond home entertainment and social interactions, video makes it possible for simpler access to crucial information. Doctor appointments have also moved to apps such as oDoc and WhatsApp. This is another example of a behaviour that might continue long term beyond Covid.

The popularity of “Subscription Video on Demand” (SVOD) services continues to grow. Fast adaptation can be seen in tier-one cities in the Western Province of Sri Lanka. Platforms such as Netflix are leading the charge, while regional and local players have likewise entered into the market.

For subscription-based services, it’s fairly common that cost is a crucial barrier to adoption. While SVOD has witnessed a rise in the last year, AVOD (advertising-based video on demand) will continue to be the most-watched video platform for a foreseeable future. Videos viewed on AVOD platforms are shorter than SVOD material. Most of the AVOD content has a duration of fewer than 10 minutes, whereas the bulk of the SVOD content has a duration of 15 minutes to approximately one hour.

Unlike console gaming, smartphones have brought budget-friendly gaming to users without the problem of owning costly hardware. With more affordable mobile phones, web connectivity, and localised language games, Sri Lanka will likely see a massive spike in online gaming and streaming. The gaming business model has transitioned from a model depending on download volumes and advertisements to something with varied earnings streams built on consumer engagement and raised experience levels. Sri Lanka’s online gaming market is now a serious business and could be the next biggest social network.

Because of increasing screen sizes, social networks apps, and premium displays, an increasing variety of consumers are selecting to watch videos on their phones. The growing popularity of vertical videos on various platforms is another factor that contributes to mobile video growth.

Vertical videos are turning out to be a content format that’s much more engaging. It’s the one format that covers a large part of the mobile display rather than a horizontal video format. Video marketing is certainly here to stay. It’s important for brands today to capitalise on this form of content marketing to guarantee they stay relevant in today’s highly competitive media landscape. Video serves as an excellent and impactful way for brands to communicate their designated messages to their target market. Visual delivery of a message is constantly more effective, and video marketing maximises that.

(The writer is the Vice President at Isobar. He’s the highest globally and locally awarded digital marketer in Sri Lanka. During the past five years, he has bagged 80-plus global and local awards. And his lecturing efforts have helped over 5,000 students and business owners embrace digital marketing)

Address to the nation: President pledges to strengthen national economy

February 5, 2021 byNews Admin No Comments
President Gotabaya Rajapaksa yesterday pledged to develop the agriculture, industrial, and service sectors to strengthen the national economy and minimise obstacles that deter the promotion...

Making Sri Lankans employable: What schools really should be teaching

December 20, 2020 byNethmi Liyanapathirana No Comments
We’d like to be like Singapore. But Singapore achieved success due to the knowledge, competitiveness, and productivity of its workforce, as the tiny country lacks mineral resources and agriculture..