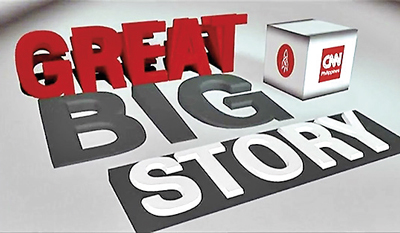 The Sri Lanka Tourism Promotion Bureau (SLTPB) announced on Friday (20) that it launched its global ‘So Sri Lanka’ campaign with CNN.

The SLTPB said that this high-frequency, primetime-targeted advertising will provide much-needed awareness for the destination right now amongst the consumers worldwide, especially in the tourist generating markets of Sri Lanka.

Minister of Tourism Development, Wildlife, and Christian Religious Affairs John Amaratunga said: “The Government has done quite a lot of programmes after the April incident. It is vital to execute a campaign of this nature on an urgent basis to boost tourism demand for Sri Lanka.”

SLTPB Managing Director Charmarie Maelge said: “While there’s strong confidence amongst the tour operators to feature and promote Sri Lanka, consumer demand needs to be re-established to levels prior to 21/4. Through this global advertising campaign, we hope to boost tourist demand for the destination and regain popularity as the number one destination to visit. Already, we see an improvement and consumer awareness such as this will help us recover the tourism industry to where it was earlier.”

Further, the SLTPB has in the past carried out two campaigns with CNN in 2014 and 2018.

Data-driven logistics is the new normal

October 30, 2022 byNews Admin No Comments
After the pandemic, many logistics and freight forwarding sector professionals were quick to pinpoint several weaknesses in their supply chains. These included the lack of visibility of inventory (in-

A wealth tax, as suggested by the International Monetary Fund (IMF), is likely to be included in the upcoming Budget, The Sunday Morning Business learns.
An official from the Treasury