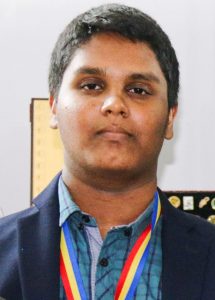 Thilakarathne, who is from Maliyadeva College, Kurunegala played excellent chess, being the leader from the first round and won the gold medal, convincingly.

He lost one game to our own national player Susal De Silva to score of seven points out of a possible nine.

The young Oshini D. Gunawardena from Sri Lanka, who is the current girls’ U-10 world chess champion, showed her supremacy by winning the age category of the championships.

Though, unfortunately, she lost her second game to Indian player R. Charudharshini, she recovered well scoring wins with all other players, Bhuchar Ridhima of India, A. Anjana of India, Reya Banker of India, Gunesh Dessai Saeeja of India, G.H.S. Sanulya of Sri Lanka, Akbari Rosha of Iran, S. Ukkali Krupa of India, and Dongre Anshika, also of India, to score eight points out of nine games to win the event. 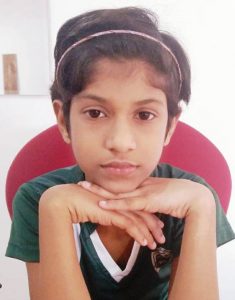 Sri Lanka’s prominent youth player in the national chess team Susal De Silva of Nalanda College, Colombo won the silver in U-18 category by clinching the championship in the crucial penultimate round.

De Silva made an almost miraculous scoring of 6½ points out of seven games to win the silver medal.

He beat Al Busaidi Hamood of Oman, Radwan Mahmoud of Palestine, Khalifa Essa Albalooshi of UAE, Dhingra Aaditya of India, Harshana Thilakarathne, and Mazhkenov Alisher of Kazakhstan, and drew with Khazaei Parviz of Iran to score 6½ points out of nine games.

Esandi Newansa of Dharmasoka College, Ambalangoda, meanwhile won the bronze medal in the U-12 girls’ category, scoring 6½ points out of nine games.

She lost two games against Imani Adrina and Davari Sara, both from Iran. 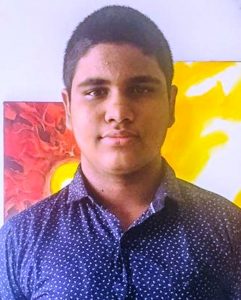 Iran won four gold medals in the U-18 girls through Mohammadi Melika, with a score of 7½ points out of nine games.

The overall champion was to be declared after the final result of the U-8 girls, which is announced after the officials received the fare-play report on Tuesday (21). 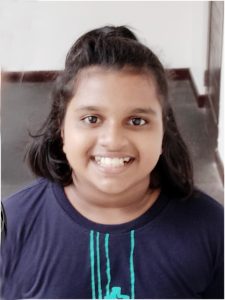 A total of 850 players participated in this biggest online chess event of Asia, conducted on the Tornelo platform.

The time control is 15 minutes + 10 seconds for each move played.

The winners of each age group will be selected to play the FIDE World Youth and Cadet Chess Grand Prix 2021, to be conducted by the International Chess Federation.

So the two Sri Lankan players, International Master (IM) Harshana Thilakarathne and Oshini Gunawardena will be selected for the event.