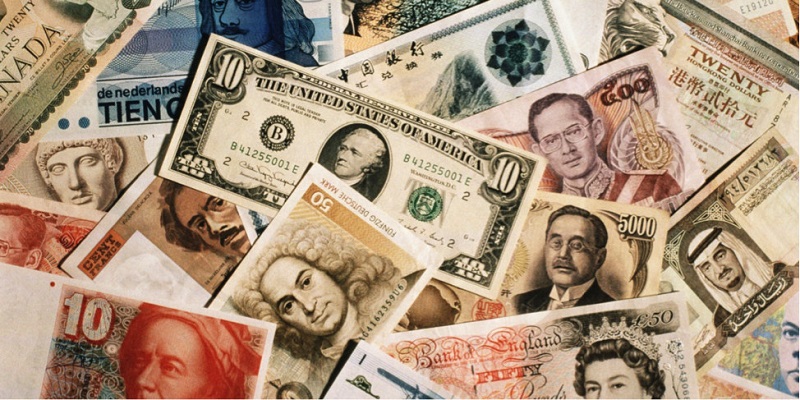 “We believe that the sovereign’s credit profile is likely to present a challenge to banks’ access to and cost of external funding. Consequently, Sri Lankan banks’ ratings continue to be constrained by the sovereign rating,” the rating agency noted in a dashboard released yesterday for the first quarter of this year.

Fitch-rated banks’ total FC assets on the balance sheet made up around 20% of total assets at end-3Q20, of which exposure to the state was 8.7% of total assets. Around 68% of the FC state exposure is investments in Sri Lanka International Sovereign Bonds (ISBs) and Sri Lanka Development Bonds (SLDBs), and the rest being FC loans to the State and state-owned entities, as the rating agency noted.

The share of investment in FC-denominated government securities is much higher at large banks, at 6% to 12% of their total assets, it added.

“The Central Bank of Sri Lanka (CBSL) has reduced the capital charge for FC claims on the government to 10% of risk-weighted assets in 2021 from 20%. Furthermore, banks are permitted to reduce the loss-given-default rate to 10% from 20% when computing expected losses for these exposures in 2021. We believe that while these measures offer some interim regulatory relief to banks, the resulting capital and provisioning levels may not fully reflect the underlying risk exposure,” the report added.

“The FC loan/deposit ratio of People’s Bank (Sri Lanka) (AA-(lka)/Stable) remained much higher than that of rated-peers because it relies on wholesale funding to support FC lending, which leaves it facing elevated refinancing risk,” it further added.

In terms of high near-term refinancing needs, Fitch stated that FC funding constitutes 21% of total bank funding and it estimates that near-term FC refinancing needs are significant, given total short-term loans made up around 68% of the banking system’s external debt at end-3Q20.

“Banks’ short-term borrowings rose to $ 4.6 billion by end-3Q20, even though the banking system’s total external debt declined to $ 6.8 billion,” it concluded.

Regulatory Intervention Likely: “We believe that the authorities will act if pressure on the domestic foreign-exchange market and the depreciation of the Sri Lankan rupee worsens. The CBSL has already suspended purchases of ISBs by banks and put restrictions on banks entering into forward contracts for foreign exchange until end-March 2021.”

March 29, 2022 byNews Admin No Comments
The Central Bank of Sri Lanka (CBSL) yesterday (28) issued a notice stating that money changers have been prohibited from offering higher exchange rates to customers beyond the exchange rates offered

AIoT solutions, the convergence of Artificial Intelligence and Industrial Internet of Things