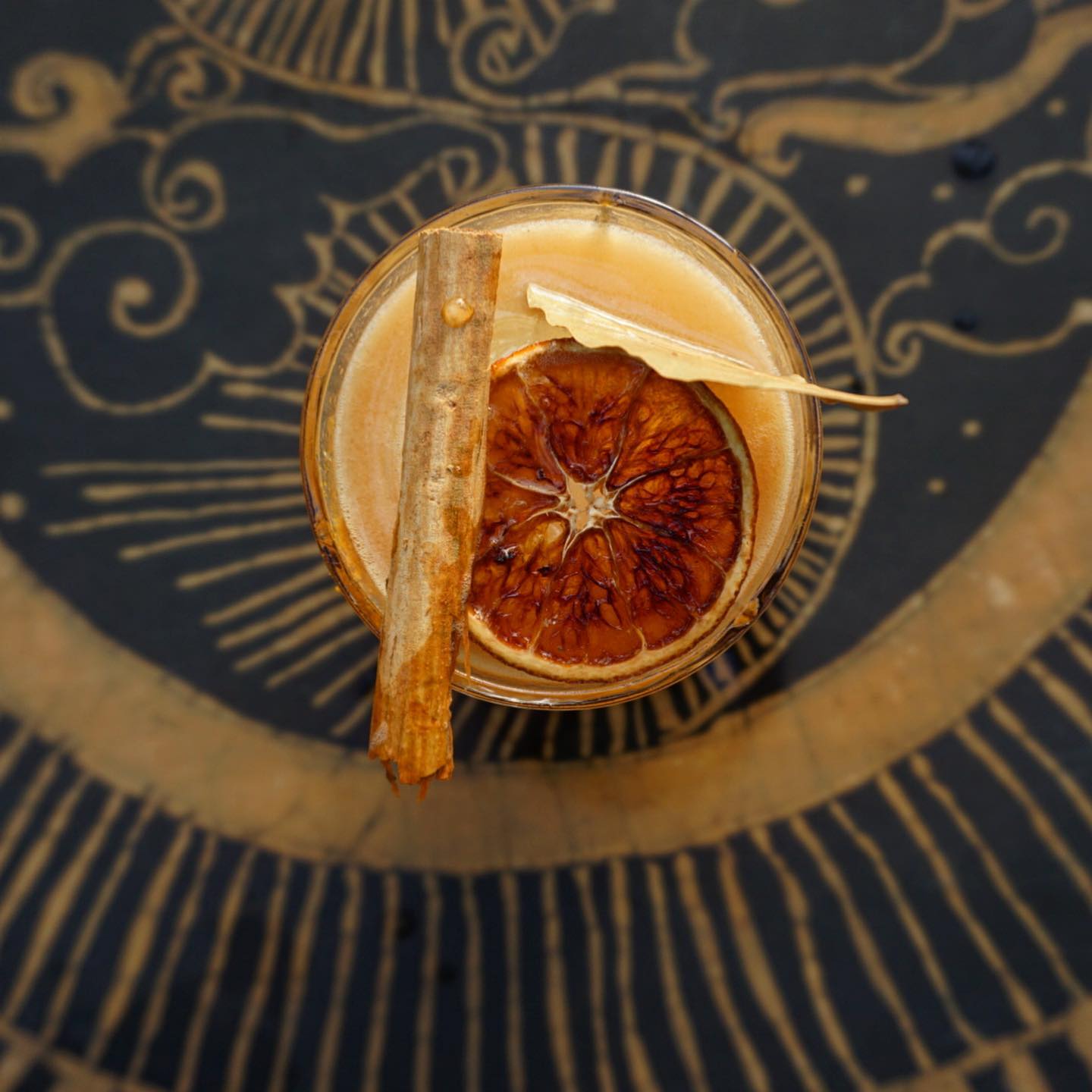 May 5, 2021 by Dimithri Wijesinghe No Comments 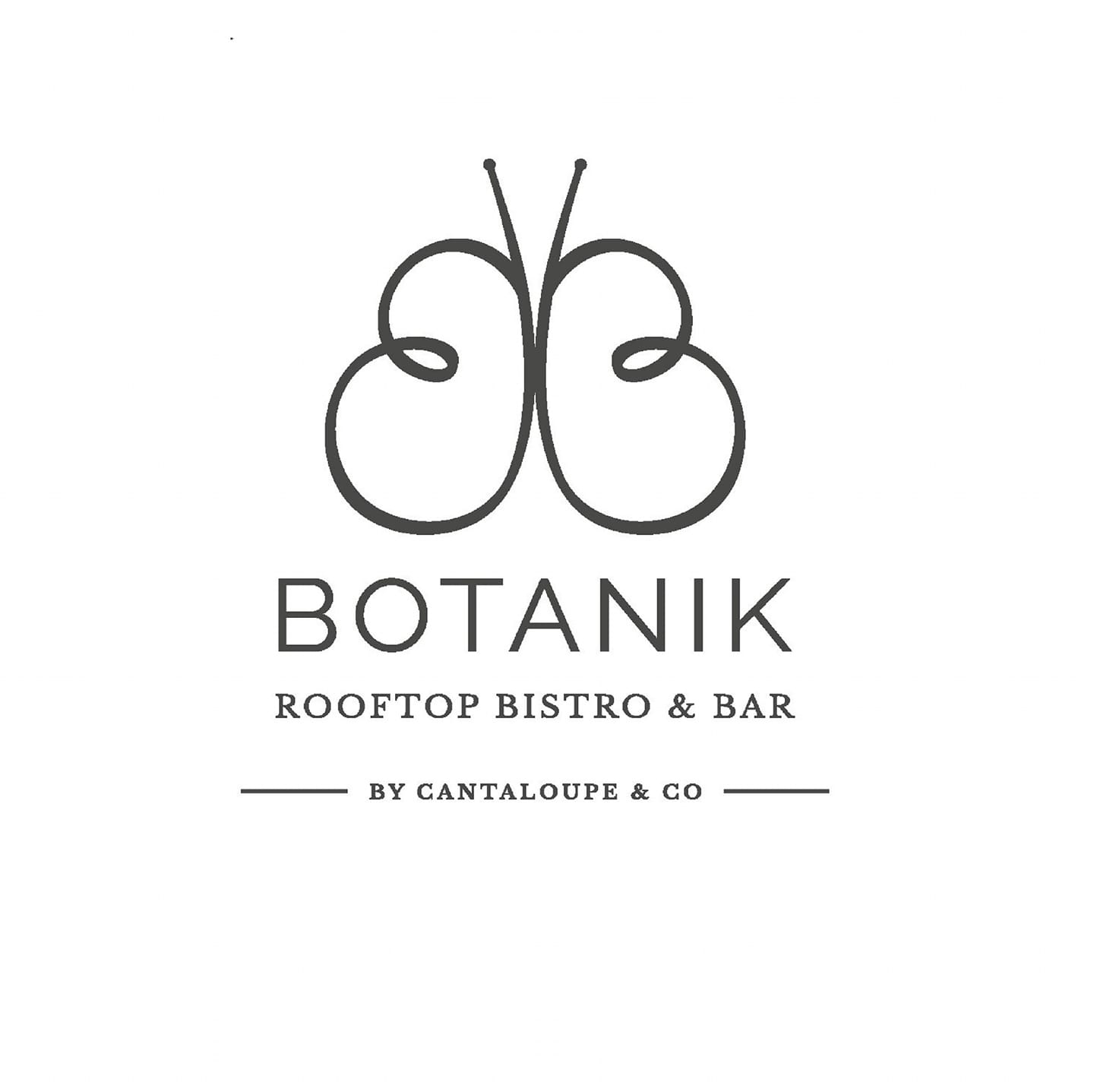 created with the purpose of showcasing the best and most innovative talent in the drinks industry in the Asian region.

With the aim of recognising a greater number of establishments as they seek to emerge from restrictions imposed by the pandemic, the 51-100 list of Asia’s 50 Best Bars 2021 features venues from 22 cities across 12 countries in Asia, including locations as varied as Nara Japan, and Nha Trang Vietnam. Sri Lanka’s very own Botanik Rooftop Bistro and Bar Colombo and Smoke and Bitters Hiriketiya make an appearance on the list placing 73rd and 91st.

The ranking is based on the votes of the Asia’s 50 Best Bars Academy members, comprising the most knowledgeable and travelled members of the bar industry, drinks media, and mixology experts from across Asia. The Academy spans 14 countries and dozens of cities across the continent, reflecting the relative development and importance of bar scenes in different locations. The list reflects the diversity of the drinking scene in Asia, with cocktail bars in large hotels, backstreet speakeasies, tiki places, whisky bars, and venues that major on wine and beer, all included in the ranking.

Reaching out to the two establishments, they expressed their thoughts on receiving such a prestigious recognition:

Botanik Rooftop Bistro and Bar Assistant Manager – Brand Development and Communications Clifford Issac Manuel commented: “We are truly humbled and overjoyed to receive this accolade and even more so to have gotten the chance to put our 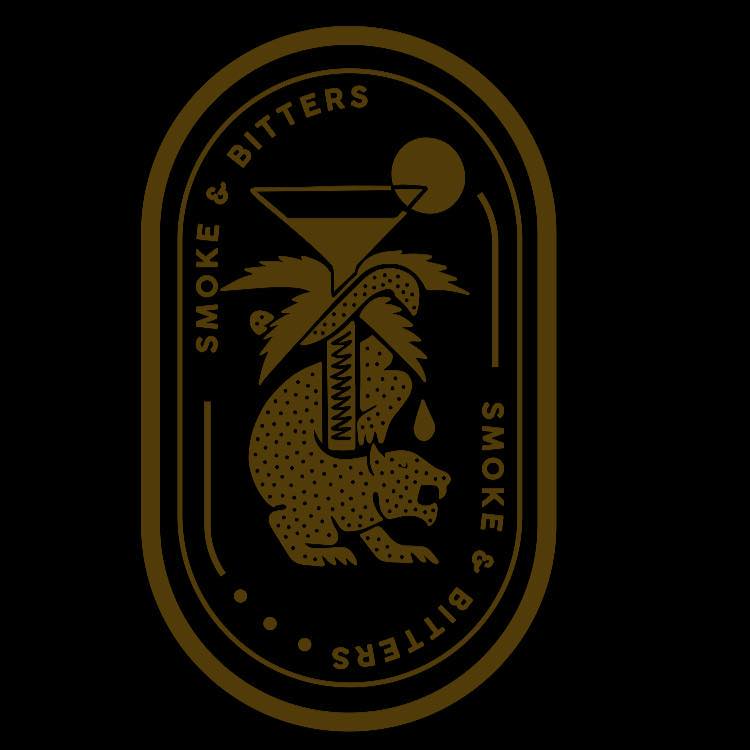 vibrant nation on this global platform. Localisation has always been at the centre of everything we do at our venue; from using excellent local and seasonal products for our cocktails, growing most of our spices in house at our venue, always having our stage open for local musicians and artists to showcase their talent and our work with like-minded brands both local and International for our bar and restaurant takeovers in the past has pushed our humble venue to this platform,” adding also: “We would like to thank all our patrons for their constant unwavering support even through these uncertain times while reassuring our promise to them; we will continue to push the boundaries of this industry day in and day out, as always.”

Similarly, Smoke and Bitters owner Don Ranasinghe shared that it is “super humbling to squeeze in there at 91 in Asia”, and that having opened their small business with just a team of seven in January 2020, they experienced quite the year. However he said that they were particularly lucky and blessed as, unlike most of the industry, they were able to get back to business in some way after about seven weeks of lockdown in Sri Lanka that started in mid-March last year. He said that since opening again in May 2020, they experienced “plenty of zero sales nights and looking down the barrel of closure and tapping out. It was all about working on everything we could control and working harder than ever on our food and drinks.” He added that because they had plenty of time on their hands, they set to work, adding to an incredible total of about 30 cocktails in their cannon.

Don said that they operate in a rather unique manner for a Sri Lankan bar, utilising primarily house made ingredients including their syrups, bitters, liqueurs being made in house, he said: “We wanted to create something that would influence others as opposed to sharing others influences at our bar.”

Don expressed his immense gratitude to everyone who acknowledged their recognition, sharing messages of congratulations and to everyone who has supported and visited their “humble little spot”, with a special thanks to the local community in Hiriketiya, Dikwella, and the Southern coast.

September 30, 2018 bythemorninglk No Comments
October 1 is International Day for Older Persons. Two thirds of the world’s older persons live in the developing regions of the world and their numbers are growing faster there, than in the

An eventful eve for a cause

July 3, 2019 bythemorninglk No Comments
Galle Face Hotel is set to host “A Culinary and Cultural Evening” on 5 July. The hosts hope to entertain their guests with an evening jam-packed with operatic bliss, as well as a splendid dinner.