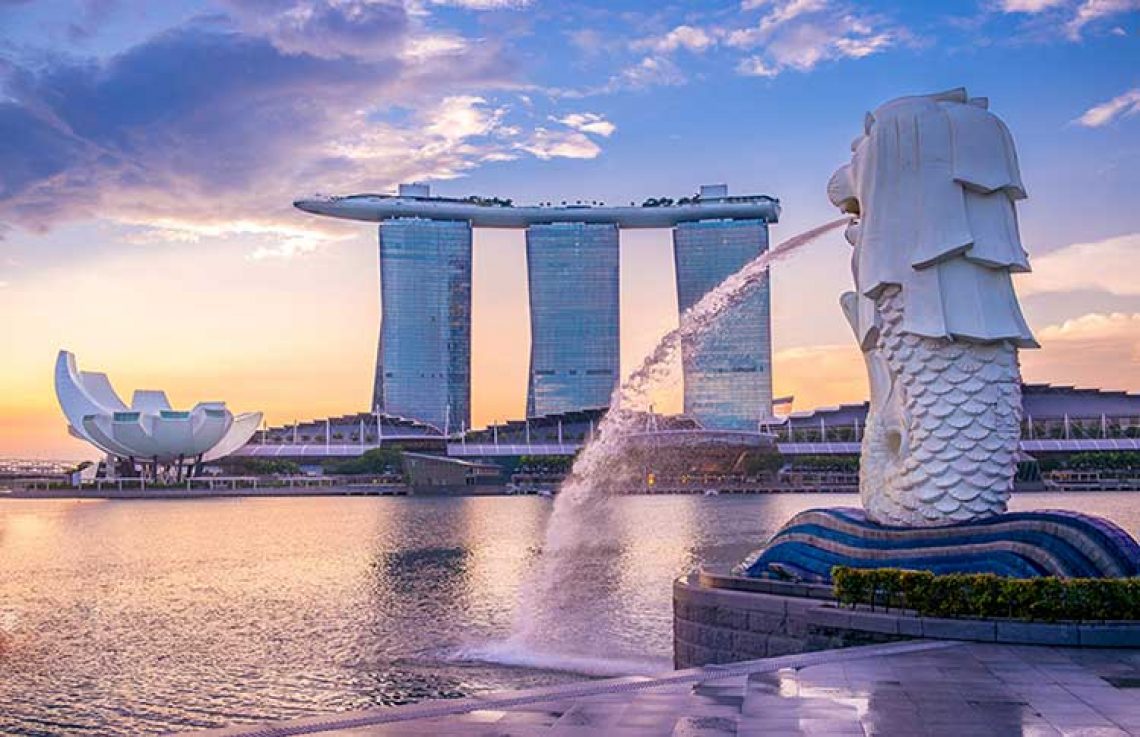 February 7, 2021 by Yakuta Dawood No Comments

But to what extent is this true? Did you know that when the Lowy Institute released these official statistics, the Government of Singapore launched its first commercial autonomous bus services in the same week?

In terms of comparison, Sri Lanka won its Independence first on 4 February 1948, and several years later, Singapore got its Independence in 1965. Since then, both Asian countries have been striving their best to perform to their utmost level.

After several years of steady growth in Gross Domestic Product (GDP), Sri Lanka was worth $ 84.009 billion in 2019, the World Bank said. In terms of the data published by The Economist, Sri Lanka is expected to gradually recover in 2021 with a growth of 3.4%, after experiencing its worst-ever recession in 2020.

Further, The Economist forecasts also stated that Sri Lanka will have a private consumption of 1.7% of GDP in 2021.

Meanwhile, after decades of independence, Singapore rapidly developed from a low-income country to a high-income country. Quoting the official statistics by the World Bank, Singapore’s GDP was worth $ 372.06 billion in 2019.

According to the data published by The Economist, Singapore experienced a 5.8% slump in 2020. However, its forecast for 2021 is placed at 5.1%. Besides, The Economist forecasts that Singapore will have 8.3% of private consumption in 2021.

The export industry was affected globally after Covid-19 played its role in the industry. As of the latest data published by Trading Economics with reference to CBSL, the export data as of November 2020 is at 819.20, which has contracted from 848.00 in October 2020.

However, Singapore was able to manage its export industry during the pandemic, with a result of increasing exports to SGD 41,984.76 million in November 2020, compared to SGD 40,759.9659 million in October 2020, according to Trading Economics, referencing official data published by the Singaporean Government.

“The Import and Export Price Indices rose 1.6% and 0.8%, respectively, in December 2020 over November 2020, due mainly to higher prices of oil. Excluding oil, the indices fell 0.2% and 0.5%, respectively, attributed mainly to lower prices of machinery and transport equipment,” the Department of Statistics reported.

When countries were globally hit by Covid-19, a decrease in the employment rate was noticeable in all nations. However, the official statistics of Singapore and Sri Lanka is as follows.

The number of employed persons in Sri Lanka has drastically decreased to 7,977,000 in the second quarter of 2020 in comparison to 8,020,446 in the first quarter of 2020, according to official data released by the Department of Census and Statistics of Sri Lanka.

Commenting further, the Department of Census and Statistics of Sri Lanka to the pandemic and other reasons involved as such, the youth employment had risen up to 27.70% in the second quarter of 2020, from 26.80% in the first quarter of 2020

The total employment fell by 13,500 in Q4, amid a further decline in employment in both manufacturing and construction, largely due to reductions in non-resident work permit holders. In 2020, the unemployment rate rose to 3.0% from 2.3% in 2019, with resident unemployment rising to 4.1% from 3.1%, while citizen unemployment increased to 4.2% from 3.3%.

“The Covid-19 pandemic has a significant impact on the labour market in 2020. Although the latest indicators point to a broad improvement, the labour market is still not back at pre-pandemic levels,” Singapore’s Ministry of Manpower said in a statement.

Covid-19 did have an impact on all investors, companies across the globe. However, when comparing the Foreign Direct Investment (FDI) of both countries, Singapore has performed very well during 2020.

According to CBSL data, Sri Lanka has recorded a reduction in FDI of $ 153 million in the first quarter of 2020, in comparison to the previous data published, which recorded $ 235 million in FDI.

On the other hand, Singapore has performed exceptionally well in terms of FDI within 2020, as FDI, which was recorded at SGD 20,561 million at the start of 2020, climbed to SGD 25,682 million by the second quarter.

One of the key indications of revenue that Sri Lanka was always dependent on is tourism; however, this sector was severely affected in Sri Lanka due to the closure of tourism and the airports for at least 10 months.

The Sri Lanka Tourism Development Authority (SLTDA) said that foreign tourist arrivals in the country slumped 99.8% year-on-year to 393 in December of 2020. “No tourist arrivals have been recorded since April to 27 December due to the termination of all passenger flight and ship arrivals into Sri Lanka from 18 March 2020, amid the coronavirus pandemic,” it noted.

Meanwhile, the Singapore Tourism Board (STB) stated that arrivals within the period of January to September 2020 declined by 81.2% over the same period last year, to 2.7 million visitors.

Accordingly, Singapore’s tourism receipts stood at SGD 4.4 billion, a decline of 78.4% compared to the same period last year. “The decrease in tourism receipts can be observed across all components: shopping, accommodation, etc.,” the STB added.

This is just the statistic recorded before the Covid-19 pandemic – so imagine the difference in statistics of internet penetration and social media users that could be present for the month of December 2020. Definitely, due to the lockdowns and curfews imposed in both countries, these numbers would have drastically risen more than ever before.

During the ongoing Covid-19 pandemic, all nations across the globe are striving now more than ever to combat the deadly virus and protect their people, along with other fights such as competing in the international market, sustaining inflation rates, improving growth alongside GDP, and also protecting people from losing their jobs, so that purchasing power does not reduce.

September 26, 2020 byCharindra No Comments
Two of Australia’s most beloved rituals have been combined in one ground-breaking beer thanks to Port Adelaide Pirate Life Brewing and family tea company Dilmah.

April 29, 2021 byNews Admin No Comments
In line with its patient-first approach, Sri Lanka Chamber of the Pharmaceutical Industry (SLCPI), which represents over 60 major importers of pharmaceuticals, accounting for 85% of Sri Lanka’s medici