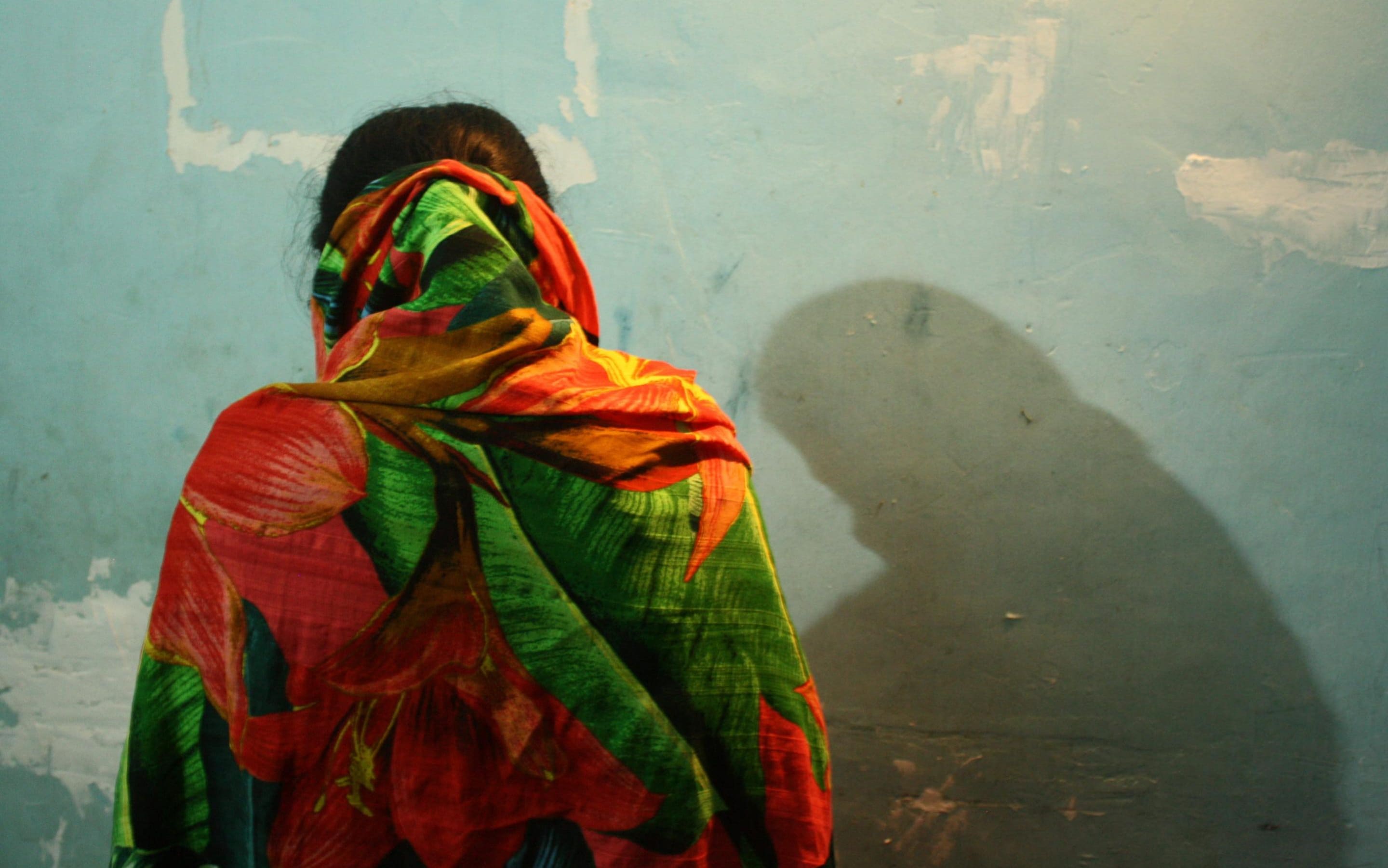 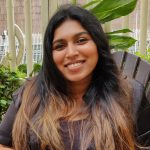 A woman’s right to decide what happens to her body is at the core of her right to equality, human dignity, and choice. This right is identified as one’s bodily autonomy. By criminalising abortion, Sri Lanka’s law undermines a woman’s right to exercise her bodily autonomy. Despite this criminalisation, women who choose to exercise such rights are vulnerable to unsafe abortion procedures. In 2016, 12.5% of maternal deaths in Sri Lanka were a result of unsafe abortions.

This article critiques section 303 of the Penal Code (Ordinance No. 2 of 1883), which criminalises abortion in Sri Lanka. It evaluates the state’s role in interfering with a woman’s bodily autonomy. First, it discusses the right to bodily autonomy. It then discusses the archaic Sri Lankan law with reference to Indian legal reform. Finally, it examines this anti-abortion law using the concept of bodily autonomy as a frame of reference. It argues that the power women have over their bodies provides sufficient interest to impose a duty of non-interference on the state.

The domain: The right to bodily autonomy

John Stuart Mill asserts that an individual is sovereign over their own body, and is therefore the ‘proper guardian’ of their wellbeing. Think of bodily autonomy as your power over a particular space. Imagine a room, in which you have complete power and authority. Within this space, you are at liberty to decide for instance, the colours of the walls, and the types of windows you want. Within this space you have the power to decide what you want to change; it is your domain.

Section 303 of the Penal Code provides that ‘causing a miscarriage’ is a punishable criminal offence. The only instance abortion is permitted under the law, is ‘for the purpose of saving the life of the woman’. The person causing the miscarriage is deemed to be the ‘perpetrator’ within the meaning of this offence. The perpetrator may also be the woman if she causes herself to miscarry. The law in this case puts a straitjacket on a woman. She is deprived of power over her domain when faced with an unplanned pregnancy.

Sri Lanka’s anti-abortion law, like India’s penal offence (i.e. section 312, Indian Penal Code of 1860), originates from colonial rule. In 1971, India enacted the Medical Termination of Pregnancy (MTP) Act, No.34 of 1971 to decriminalise abortion in certain cases. For instance, section 3 of the MTP Act includes the failure of contraceptive devices ‘used by any married woman or her husband’, which may result in ‘grave injury to the mental health of the pregnant woman’, and pregnancy caused by rape, as grounds for medical abortion. However, the opinion of a ‘registered medical practitioner’ for medical abortion within 12 weeks, and two such opinions for a period not exceeding 20 weeks, was a prerequisite in accessing legal abortions in India.

Nonetheless, Indian legal reform and the Indian Supreme Court, unlike Sri Lanka, have acknowledged the state’s duty in securing reproductive rights. In Suchita Shrivastava v Chandigarh, the Indian Supreme Court delivered a landmark judgment, which acknowledged that ‘a woman’s right to make reproductive choices’ was within her right to personal liberty. The court further stated that a ‘crucial consideration’ should therefore be to respect ‘a woman’s right to privacy, dignity and bodily integrity’. In March 2021, India amended the MTP Act of 1971, to expand the scope of accessing safe and legal abortions. For instance, section 3 of the MTP Act was amended to include failure of contraceptive devices ‘used by any woman or her partner’, as a ground for medical abortion within 20 weeks of pregnancy. In addition, the Act extended the period to 24 weeks in certain cases such as rape, with the requirement of two medical opinions.

By contrast, Sri Lanka’s archaic law remains unchanged for over a century since its enactment in 1883. Some opponents of reforming abortion laws base their objection on the idea that a foetus can attain ‘personhood’. Yet these objections do not explain how the personhood of a foetus can supersede a woman’s absolute authority over her body. In 2013, a proposal by the Law Commission of Sri Lanka recommended including medical abortions as an exception in the cases of rape and incest. However, attempts to reform the law have thus far seen no movement. Opposition voiced by the Catholic Church, and Buddhist and Islamic religious groups were a key factor in placing the proposal at a standstill.

Despite the criminalisation of abortion, in 2015 the Ministry of Health issued guidelines on making post-abortion care accessible to all.

The state’s role of interference

Imagine the room again. This time, someone puts you in a straitjacket and still claims you have ‘dominion’. Your movement is now limited; your power is limited, and so is your choice. The straitjacket is an interference of a particular kind. It is designed to prevent you from exercising full power over that space. Sri Lanka’s abortion law is similar. As a result of this law, women cease to have meaningful dominion over their bodies. The decision to undergo a pregnancy is strictly within the physical parameters of their body. However, in Sri Lanka this decision is made without their consent. Under Sri Lanka’s law, a woman is compelled to undergo a pregnancy, contradicting her right to bodily autonomy. A woman in this context has only two options, remain in the straitjacket she is placed in by the law, or be vulnerable to potentially life-threatening ‘unlawful’ abortion procedures.

Bodily autonomy imposes a duty of non-interference on the state in relation to reproductive rights. A woman who is an autonomous individual has the right to bodily autonomy, and with it the right to choose what happens within her domain. The state’s refusal to acknowledge such rights, and its current role of interference have created a vicious cycle. This cycle that stems from the criminalisation of abortion in 1833, continues to undermine a woman’s right to choose what happens to her own body.

February 13, 2022 byNews Admin No Comments
The Ceylon Petroleum Corporation (CPC) has submitted a request to the Ministry of Finance seeking approval for a quarterly review of fuel prices, aimed at reducing losses and keeping the price at the

July 18, 2021 byNews Admin No Comments
Multiple trade unions across the country have formed a broad coalition and various trade union action is in place against certain administrative decisions as well as the Government’s alleged move to u