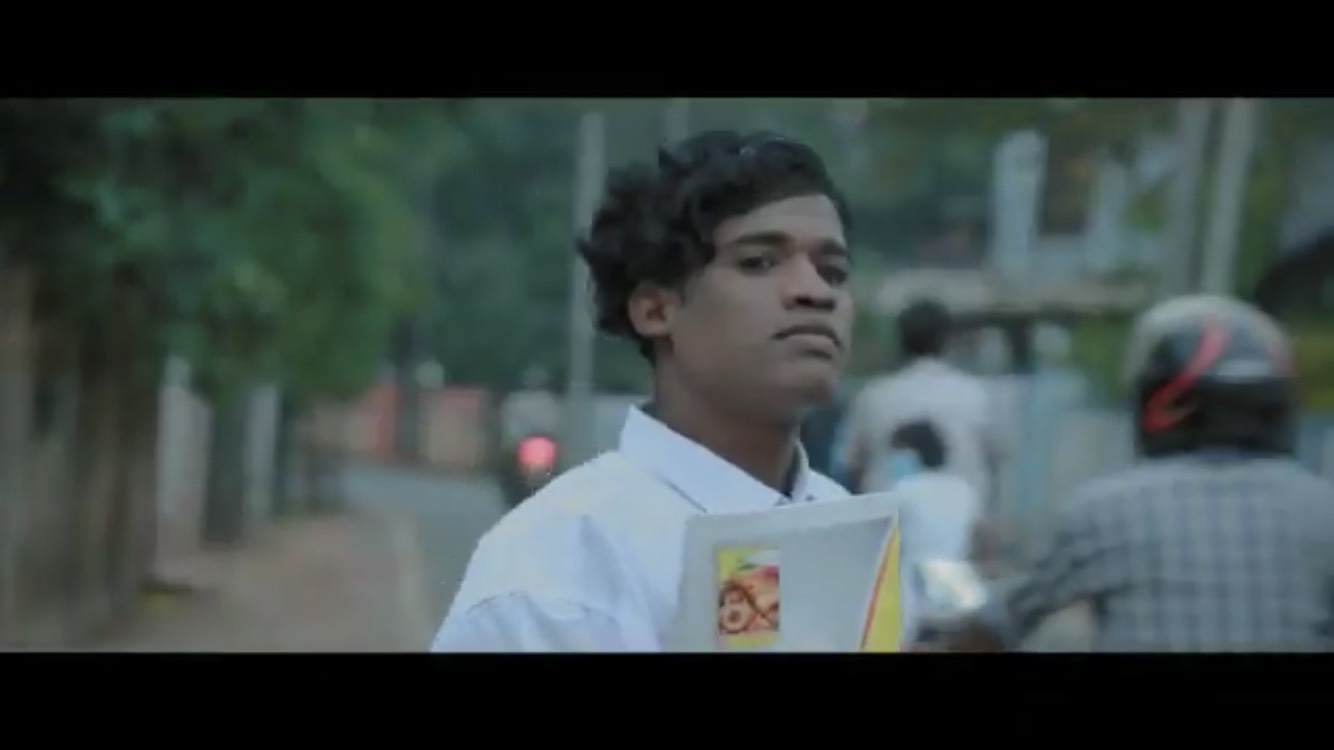 March 7, 2021 by Dimithri Wijesinghe No Comments

The transgender community in Sri Lanka is a known entity which has had to fight tooth and nail for acceptance amongst the deeply entrenched conservative value systems dictating Lankan society. Sri Lankans have unfortunately been reluctant to accept and welcome those who do not conform to social expectations, particularly about gender, being quick to label them as “other”, and those of the community have had to face discrimination and abuse at the hands of our conservative culture.

Despite the progress that we see today, while there are no laws specifically criminalising transgender or intersex persons in Sri Lanka, there remains much to be desired, as there’s yet to be any laws that offer the community protection. 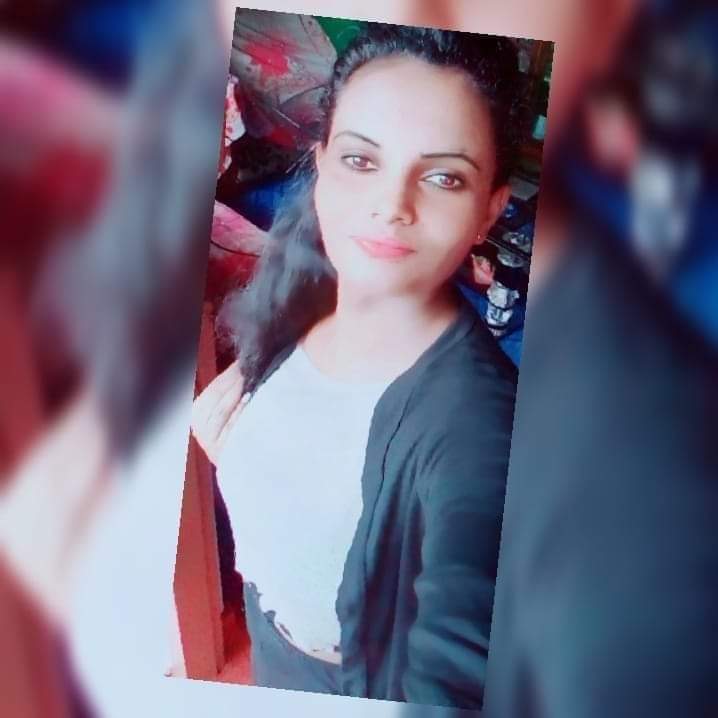 The life and love of a transgender woman

Having lived the life of a person of transgender identity in Sri Lanka, Lesbian, Gay, Bisexual, Transgender, Queer, Intersex, and Asexual-plus (LGBTQIA+) rights activist of the Jaffna Sangam LGBTIQA+ community and transgender artist Jonisha (better known as Ealanila; ஈழ நிலா), has taken it upon herself to narrate her story, and by extension the experience of an entire community through the medium of film.

Premiering her debut film titled “Wenpa” featuring the life and love story of a transgender woman, Ealanila becomes the first transgender movie director in Sri Lanka. The film is a Tamil language production. However, they have prepared English subtitles for a potential wider public release. 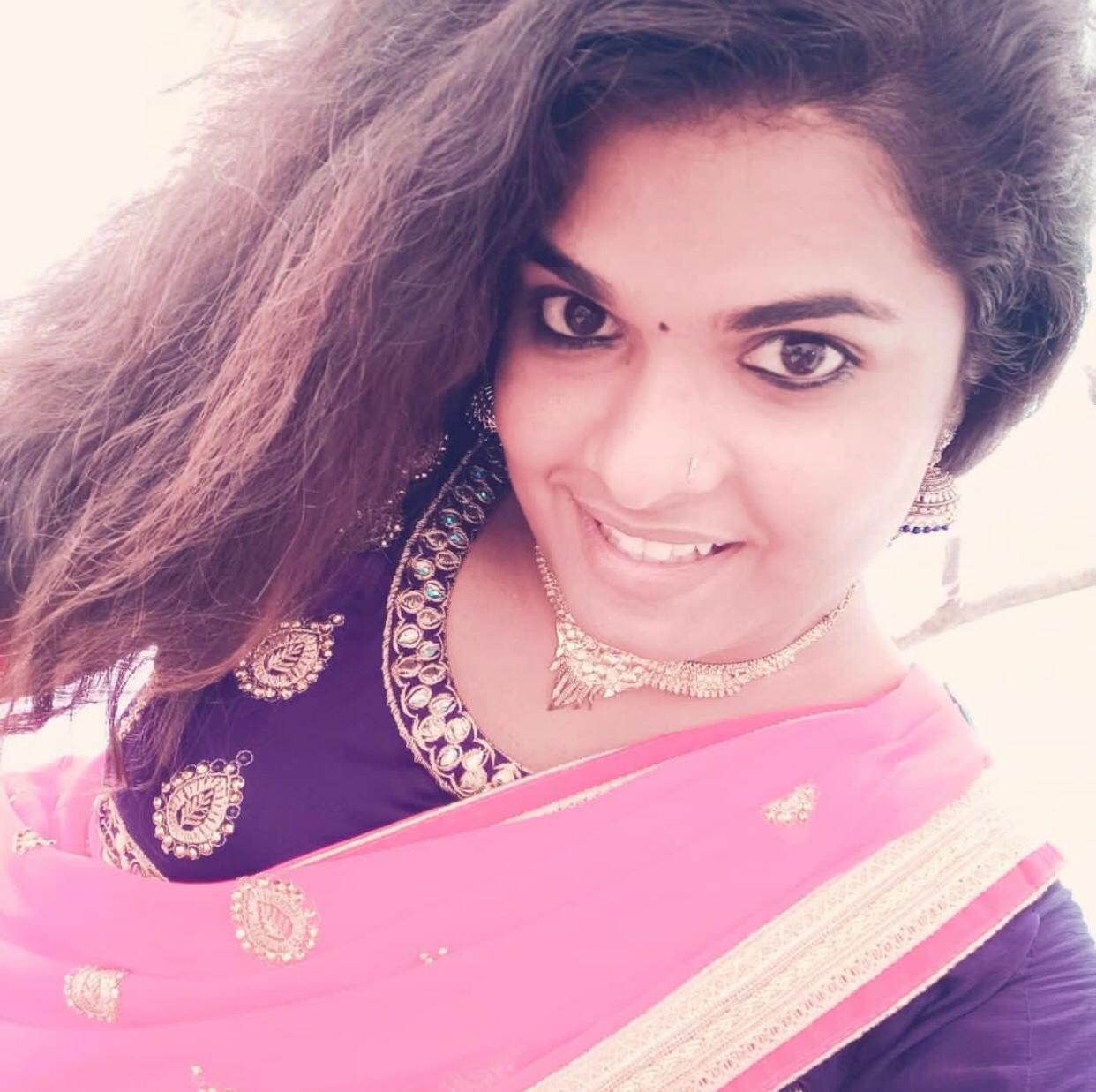 Speaking with Ealanila herself with regards to her debut short film, she shared that she wrote the film’s script, dialogue, and lyrics, and she collaborated with her friends from school and from in and around her home in Jaffna Town to complete the project. Produced by RJ Vaani, the cinematography and editing were done by Sasikaran Yo. Jeyaseelan Robert provided music to the movie. Ezhil Etz, RS Lajeevf, Asha Asha, Charan Sankar, Denesh Rj, and Ajooran Ajoo made up the rest of the cast.

Ealanila stated that “Wenpa”, which means pure white, was intended to emulate the meaning of “decency” and “purity”; however, she hopes that the audience interprets it as they wish. She shared that what she originally set out to do was to document the transgender experience in the North, which she believes is relatable to anyone from the community whether they are residing in the North or anywhere else in Sri Lanka.

She said that, admittedly, the plot is a simple one. It is a modest love story at its core – unrequited love, love lost and rediscovered, a tale as old as time. However, she shared that what sets her film apart from the rest is her unique voice authentically depicting an experience that is so deeply personal and extremely emotional. 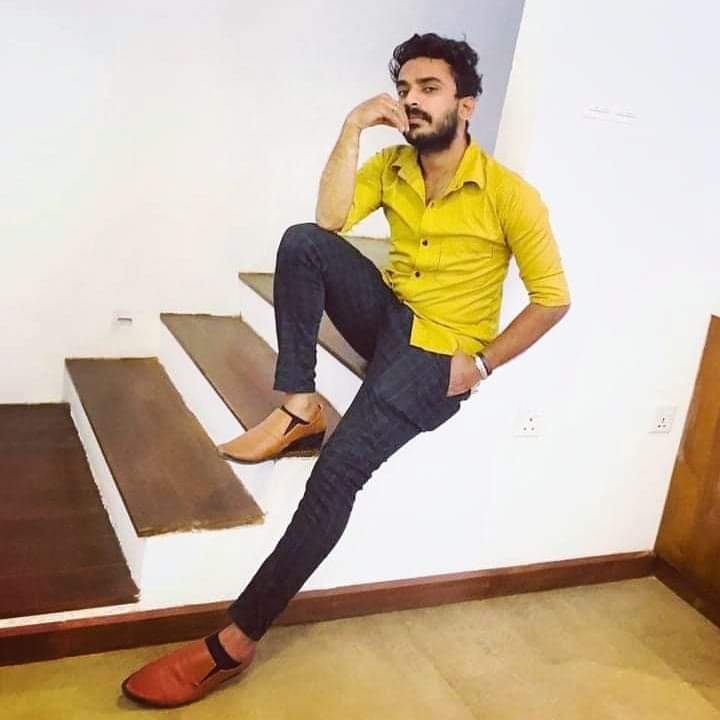 A relatable story for many in the community

Delving slightly deeper into the plot without entirely spoiling it, she said that the 38-minute runtime is consistent of two separate time periods, chronicling the life of a transgender protagonist, following them through their trials as a student in a local school in Jaffna, and falling in love. She said that she hopes to portray a positive story, leaving out the tragedy and trauma that often follows LGBTQ narratives, and hopes to focus on self-discovery and self-confidence.

The film’s premiere saw nearly 250 attendees piling into Raja Theater, and Ealanila shared that the response has been overwhelmingly positive. “I set out to make a film that speaks to the transgender experience, especially to relate to those who identify similarly to me, a person from Jaffna Town, who went to school knowing that they are different, but with no real guidance to identify and reconcile with the turmoil I felt,” she said, adding that she is satisfied with her work if it is able to bring comfort to even one person who is still finding their way. 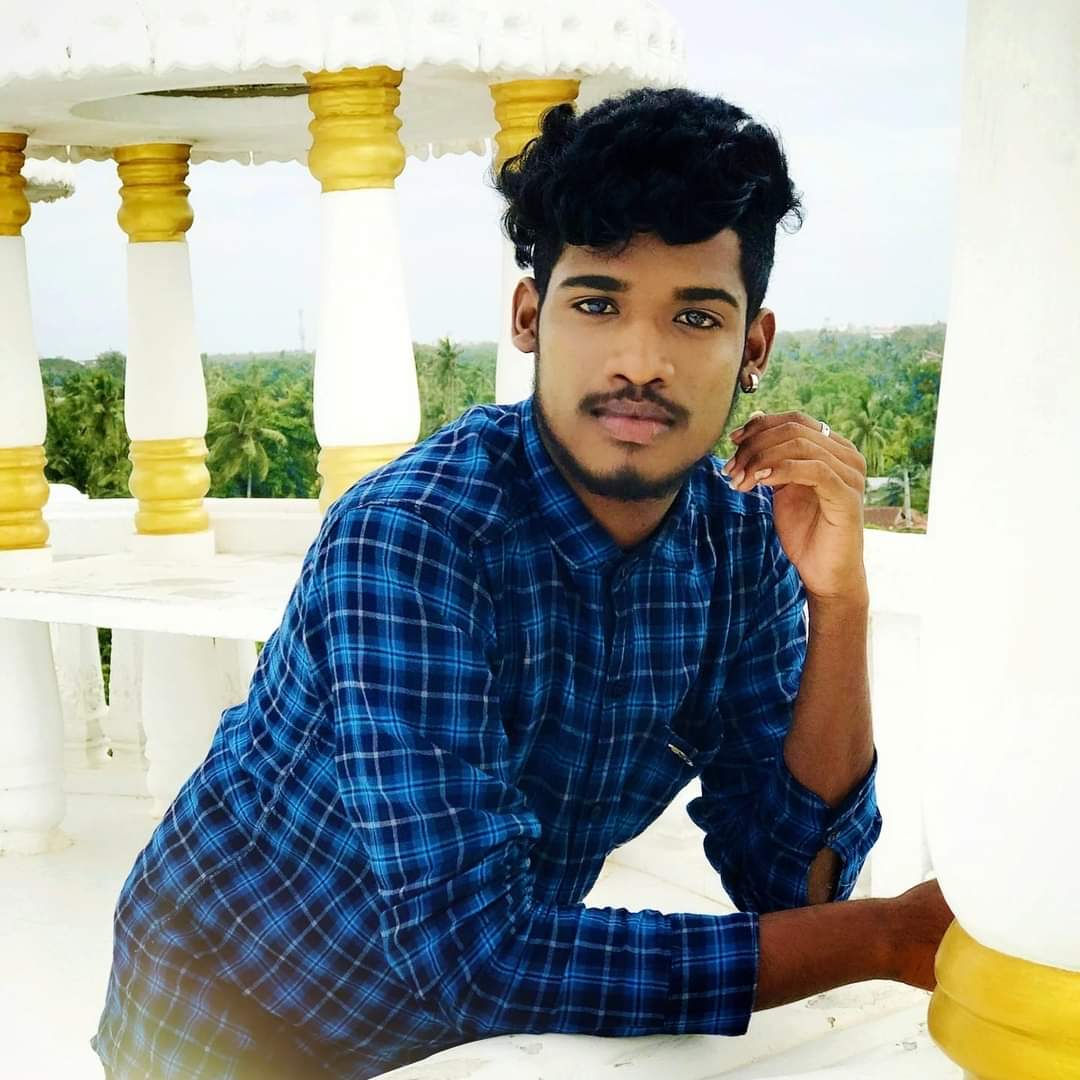 While the film project is her very first attempt at scriptwriting, Ealanila has always exhibited a knack for writing, with her being a professional content creator. She is a writer by profession, putting together fresh ideas and content for the “Samuham Media” channel. Culminating in her natural talent for writing and her personal perusal of giving a voice to the voiceless, particularly those of her own community, in 2016 she even published a novel titled “Third Gender” which has been greatly received in Jaffna.

We also spoke with Ealanila’s childhood friend, main collaborator and producer of “Wenpa”, RJ Vaani, who funded the film entirely on her own account simply because she believed in the story that is being told and the strength of her friend whom she swore is a fantastic writer and has always exuded immeasurable talent when it comes to storytelling.

Filming a story close to the heart 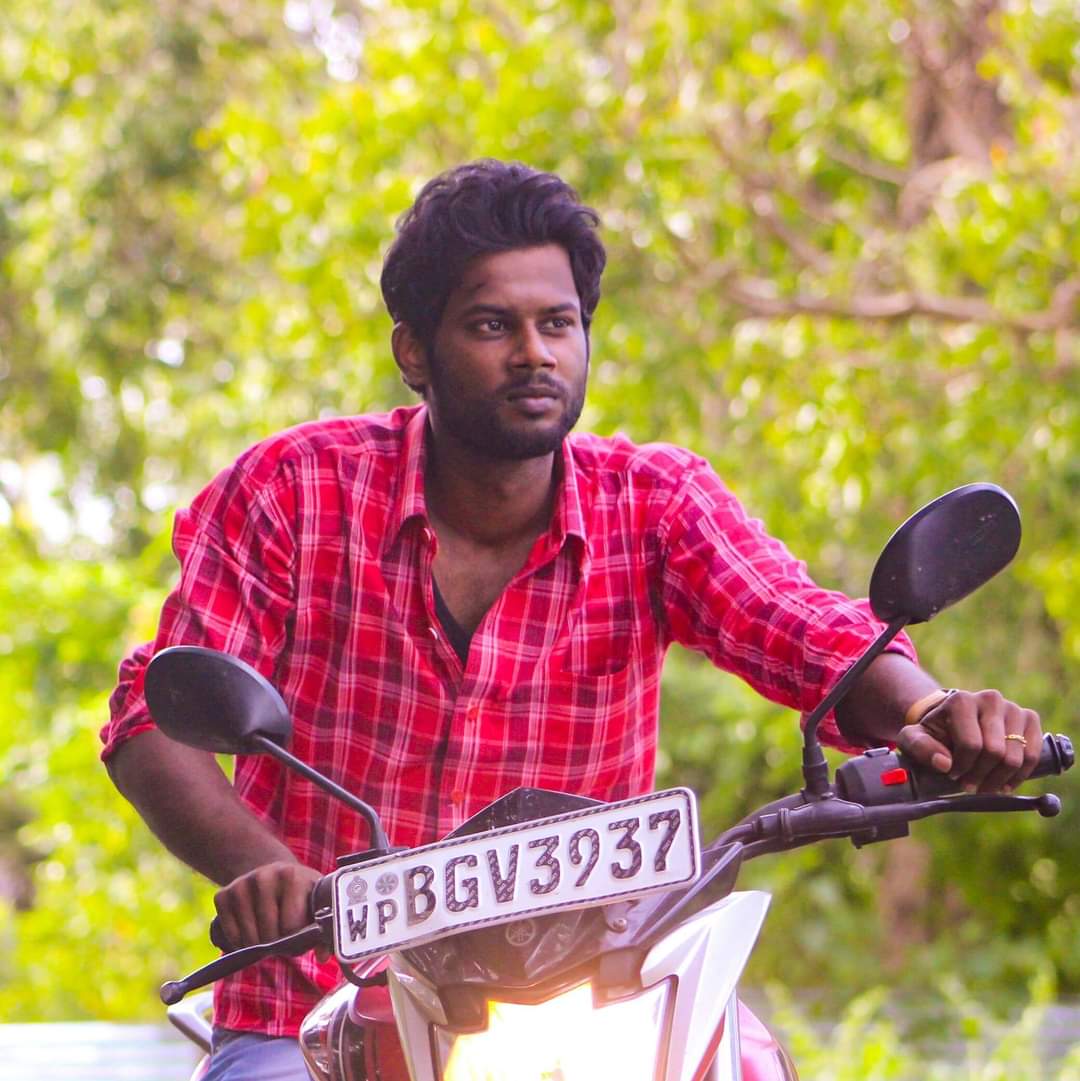 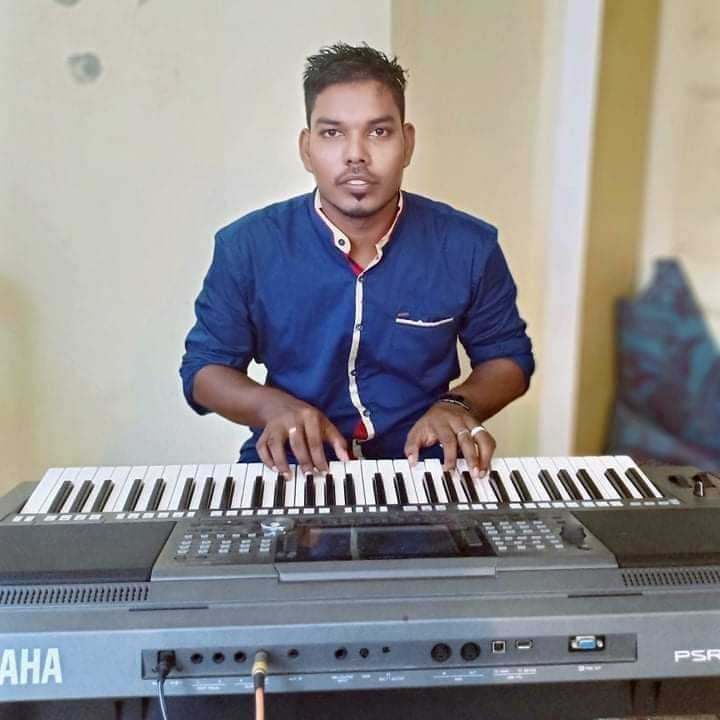 Vaani commented that the film production was a difficult task particularly considering that they had to work on an extremely limited budget, and without any corporate sponsors to help ends meet they had to be particularly creative in the way that they utilise their resources. She shared that they were rather lucky in being part of a tight-knit community, as they were able to secure filming locations by appealing to close friends and acquaintances, examples being the school where they did the majority of the filming, and also the hospital building – both of which were real-life operational institutes. “We approached the principal of the school and he was okay to let us film, and he even made a brief cameo in the film. It was a similar process with the hospital. We were able to secure these locations thanks to supportive people who saw the potential of our intentions,” she said.

Speaking about the filming, Vaani shared that while this is her first time being a film producer, she has acted in the past and has worked with some directors in the island. Therefore, she was able to provide some guidance to her friend who was a first-time director. She shared that the filming and pre and post-production elements all took a total of 34 days, with the crew starting filming on 15 January 2021. The filming took three days to complete, and Vaani shared that they brought together all of their friends who have expressed an interest in performing and guided the largely novice crew through the process. 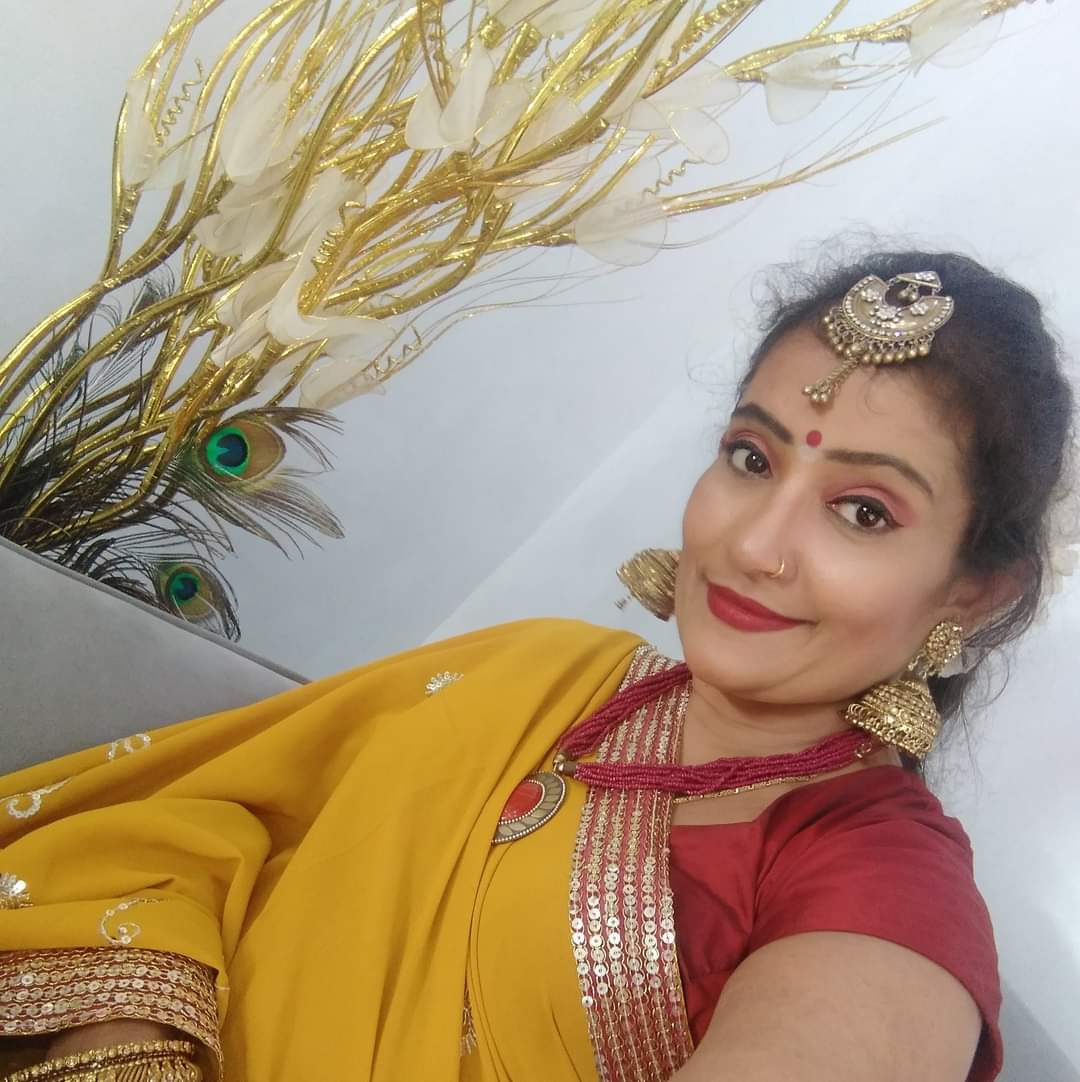 The film is yet to be made available in streaming platforms and any other theaters and Vaani said that there are several reasons for this, one being that it is incredibly expensive to screen a film or give it a wide release. It cost a total of Rs. 30,000 for a one-time screening at the Raja Theater, she said, and beyond that, they’ve not yet been able to raise the funds to allow the film a wide release. She also added that they have not gone ahead and uploaded the film onto YouTube or any other free online video streaming platforms, as they hope to give the film a traditional release and fear they may suffer when it comes to eligibility concerns.

Ealanila too shared with us that she is hopeful to be able to give the film a wider release to allow for a broader audience to see it, especially considering that after its first premiere in Jaffna, those in the surrounding areas, particularly in Vavuniya and Batticaloa, have been requesting that the film be screened in their towns as well. 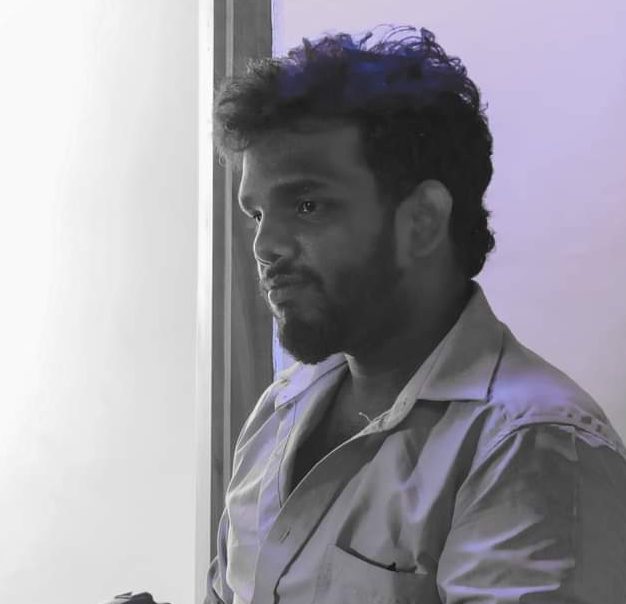 Cinematographer and Editor Sasikaran Yo

The film is expected to make a promising contribution within the Tamil-speaking communities and beyond, by featuring the life of a transgender woman in Sri Lanka. Speaking about her future plans, Ealanila shared that if her vision is recognised and someone believes in what she is able to do and the stories she is willing to tell, she has boundless ideas bursting at the seams just waiting to be developed – she said that if she is able to overcome the logistical barriers of creating, developing, and distributing art, there is much she has to say.

Finally, she stated that in Jaffna, you see a lot of people from the community, particularly transgender persons, who live life in silence and in the shadows – “for the most part, we mind our own business”; however, she said that she wishes to be part of a society where no part of a population must live life with their head down and in silence. “It is not as if they have done something to be ashamed of, so why must they silence themselves?” she said.

OZO Kandy – your home away from home